Where To Watch Shop Store Contact
Home / Stories / Brilliant TV minds were behind 'Lancelot Link: Secret Chimp,' one of the silliest, strangest shows in history
Nostalgia

Brilliant TV minds were behind 'Lancelot Link: Secret Chimp,' one of the silliest, strangest shows in history 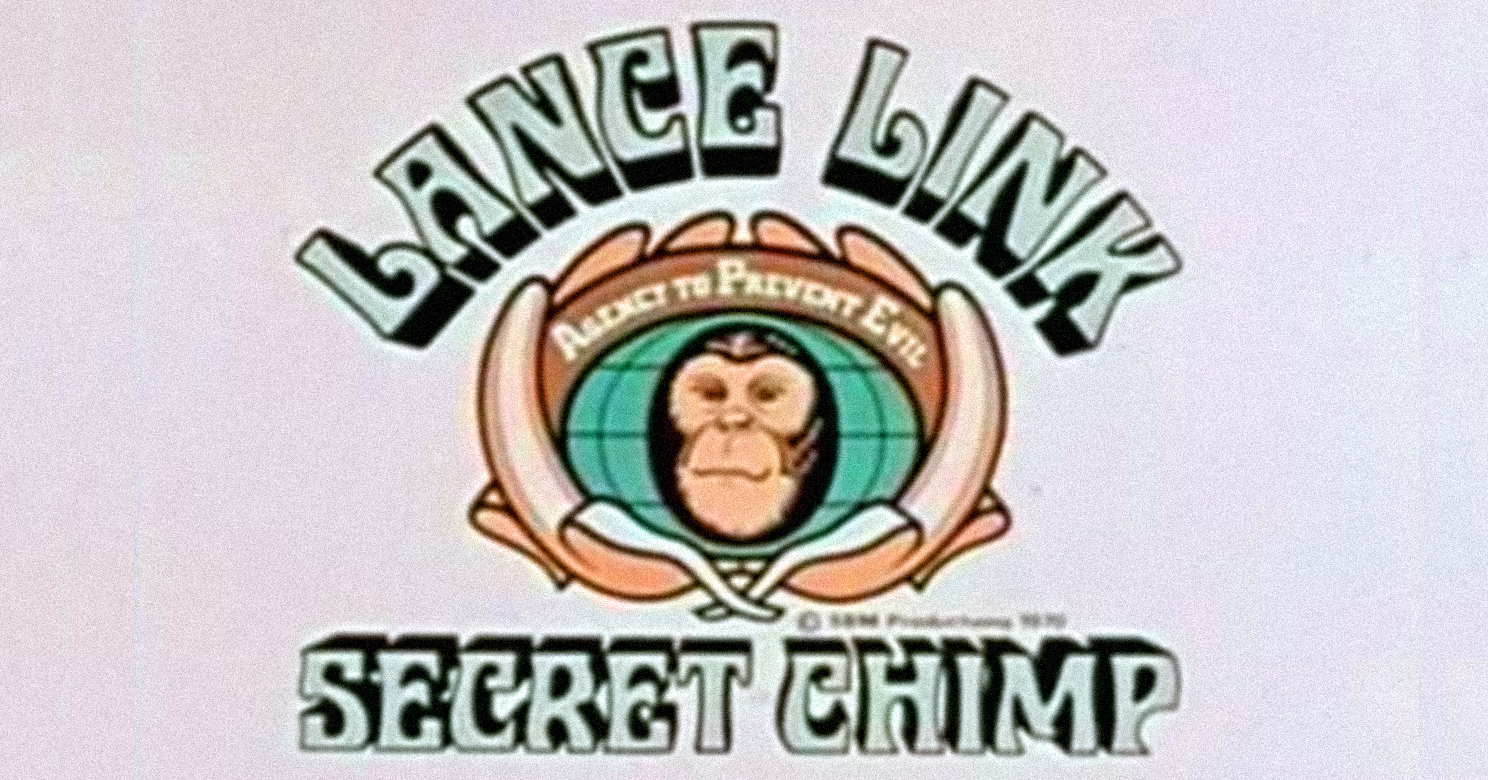 The Pantages Theatre sits on the corner of Hollywood and Vine in Hollywood. On May 6, 1972, its Art Deco facade sparkled under spotlights. Limousines pulled up and coughed out television bigwigs for the 24th Primetime Emmy Awards. It would end up being a notable ceremony for a few reasons. There was a tie! Valerie Harper and Sally Struthers tied for an award. Both sitcom stars took the podium to accept trophies for Actress in a Supporting Role in a Comedy. Meanwhile, All in the Family and Columbo owned the night. Both shows received every nomination in their respective Writing categories — Outstanding Writing Achievement in Comedy and Outstanding Writing Achievement in Drama. Yep, those were the only two television shows nominated.

Outstanding Writing Achievement in Variety or Music was another matter. The Carol Burnett Show bested Flip Wilson and Sonny and Cher in that field. Ten writers in total took the stage to accept the Burnett Emmy, which was specifically awarded for a fifth-season episode featuring Tim Conway and Ray Charles.

In the throng of winners crowded around the podium stood writers Stan Burns and Mike Marmer. The comedy writing duo were no newcomers. The two had recently wrapped up production on a decidedly not-Emmy-Award-winning show. A series for children — and quirky adults. A series starring chimpanzees. 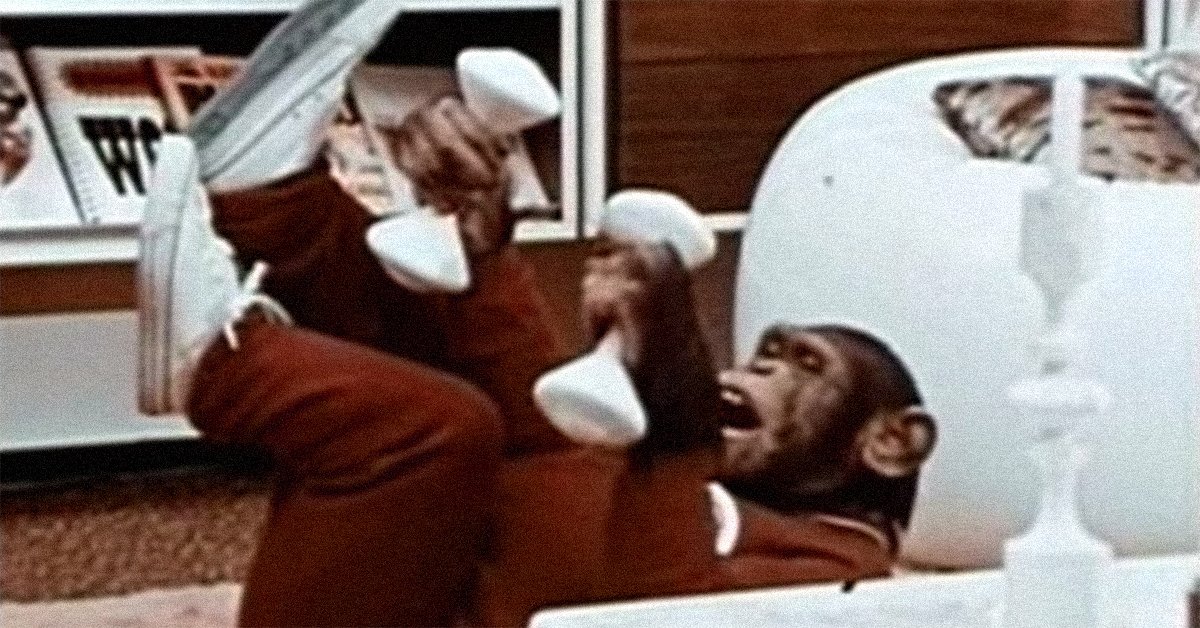 CBS Television DistributionLancelot Link works out in his swanky pad.

Even in a decade crowded with surreal children's television — from the flapping lips of Clutch Cargo to the psychedelic puppetry of Sid and Marty Krofft — Lancelot Link: Secret Chimp stood out. The spy spoof featured no big names (unless you are a true simian connoisseur and consider Tongo and Judy the Chimpanzee celebrities). Instead of plain ol' human actor, apes dressed as people, with their chewing mouths overdubbed with voice actors. The hidden human cast included Dayton Allen, a comedian and impression expert who had popularized the catchphrase "Why not, Bubbe?" on The Steve Allen Show, and Bernie Kopell, who most MeTV viewers will know as unlikely ladies man "Doc" on The Love Boat.

It was no secret that Get Smart (1965–70) heavily influenced Lancelot Link. It was the rare spoof-of-a-spoof. For example, Lancelot Link worked for APE (Agency to Prevent Evil) and fought against the wicked CHUMP (Criminal Headquarters for the Underworld's Master Plan). Maxwell Smart, a CONTROL agent, had battled the evil CHAOS. Where the savvy Agent 99 helped Max, Lancelot teamed with his love interest, Mata Hairi.

The similarities were not a coincidence. Burns and Marmer had previously written for Get Smart. The twosome has also contributed scripts and stories to F Troop and Gilligan's Island, which should give you a good sense of their knack for inspired, high-concept, dopey-clever silliness. Take for example "Quick Before It Sinks," their Gilligan's Island episode, where the Professor believe the isle is sinking into the ocean, leading Gilligan to walk around on stilts.

The plots of Lancelot Link: Secret Chimp, beyond basic stop-the-bad-guy-from-conquering-the-world stuff, held together about as well as one of Gilligan and the Skipper's bamboo escape rafts. Honestly, the episodes were essentially an excuse to dress chimpanzees in wigs and have them perform stunts in surprisingly elaborate settings. Animal trainer Frank Inn taught the chimps to do all kinds of maneuvers. The apes would ride motorcycles and crawl through secret hatches hidden under sofa cushions. Inn was responsible for most of the lovable animals you saw on the small screen. He trained Tramp the dog on My Three Sons, Arnold the pig on Green Acres, most of Elly May's animals on The Beverly Hillbillies, and Higgins, the cut brown mutt from Petticoat Junction who would go on to become Benji. 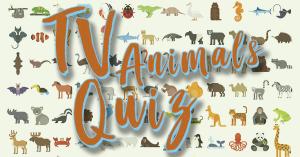 Can you identify the TV show by the names of its animals?

The sets, scaled to the size of the chimpanzee performers, could pass for another other James Bond clone of the era. With good reason.

The studio gave Burns and Marmer a more than a million bucks to produce 13 episodes of Lancelot Link. Yes, seven figures. Of dollars. American dollars. And this 1970 kiddie show squeezed every penny from a seven-figure budget. Not only was it the most expensive children's show at the time, it was perhaps one of the most expensive shows on television, period.

Lancelot Link offered more than simian spy action. Lancelot's all-ape band, the Evolution Revolution, played psychedelic bubblegum pop music between segments. Typically, Ed Simian, a riff on Ed Sullivan, would introduce the hairy rockers. In an era when the cartoon band the Archies could go number one, the Evolution Revolution managed to become honest-to-goodness recording stars. Alongside Lance and Mata were keyboardist Sweetwater Gibbons and drummer Bananas Marmoset, an avowed fan of Three Dog Night. Well, spoiler alert: these chimps were not playing their instruments. Nor was it the Monkees behind the scenes. 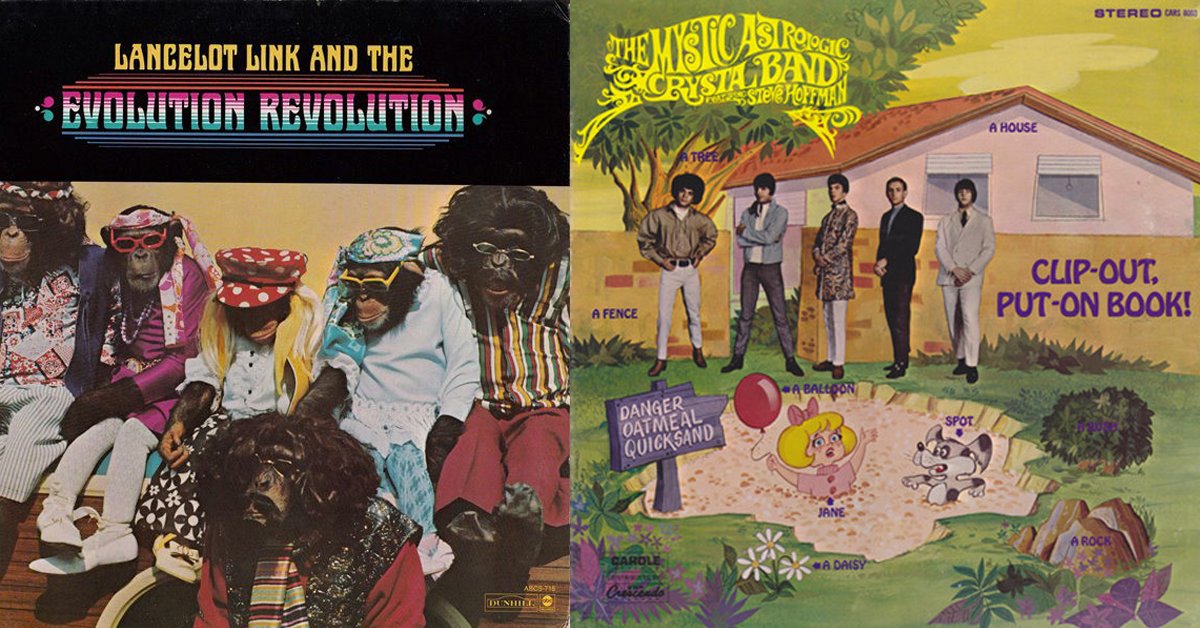 The session musicians behind the tunes were commercial pros. Los Angeles musician Steve Hoffman wrote much of the music. Hoffman's main gig was fronting the Mystic Astrologic Crystal Band, an in-the-flesh California psych-pop band that somehow sounded more cartoonish than "The Evolution Revolution." The Revolution had one minor hit single, "Sha-La Love You," a number that was originally intended for the Grass Roots.

Despite all this talent and money — or perhaps because of it — Lancelot Link lasted a mere season. Stan Burns would go on to write for The Mary Tyler Moore Show. Mike Marmer penned segments for The Love Boat, reteaming him with Bernie Kopell.

We like to imagine the two kicking back on the deck of the Pacific Princess, reminiscing about the time they had an evil chimp named Baron von Butcher try to infect the world with a virus called the Dreaded Hong Kong Sneeze.

PipWalsh 35 months ago
The role of ‘Mata Hairi’ on Lancelot Link was not played by Judy the Chimp of Daktari fame. She was played by Debbie the chimp who also played ‘Debbie the Bloop’ on Lost in Space. This was confirmed by Judy’s owner and trainer Ralph Helfer in a interview with Phil Heaton of LISA-Lost in Space Australia.
Like Reply Delete

JoeSHill 38 months ago
"LANCELOT LINK, SECRET CHIMP" was one of a few Saturday Morning shows that ABC-TV aired during its 1970-71 TV season, which included the debut of "WILL THE REAL JERRY LEWIS PLEASE SIT DOWN" by Filmation Associates, "HERE COME THE DOUBLE DECKERS" which was a British Import released through Twentieth Century Fox Television, and reruns of other Saturday Morning leftovers from the 69-70 season. "LANCELOT LINK" was produced by SMB Productions in association with ABC and was extended to an hour during the 1971-72 season, and was voiced by "GET SMART" baddie Bernie Koppell, Malachi Throne, and Joanie Gerber. but as cute as the live action series was, neither ABC or NBC's Saturday Morning lineup was any match for CBS's impressive Saturday Morning lineup, which saw the debut of "IN THE KNOW", the forerunner to "IN THE NEWS" in Fall 1971, that was hosted by the cartoon characters of the new Hanna-Barbera/Radio Comics series, "JOSIE AND THE PUSSYCATS", and the debut of Filmation Associates' "ARCHIE'S FUNHOUSE" & SABRINA AND THE GROOVY GOOLIES", along with "THE HARLEM GLOBETROTTERS" that CBS co-produced with Hanna-Barbera Productions, and the second season of "SCOOBY-DOO, WHERE ARE YOU?" so CBS dominated Saturday Morning TV during the 70-71 season while LANCELOT LINK"s popularity was delayed until years later when it was rerun by Nickelodeon in the 80s and later TV syndication by Worldvision Enterprises where a new TV audience started to grow through the reruns. SMB Productions who produced "LANCELOT LINK" later collaborated with former Warners animator Chuck Jones ( who was also vice president of Children's programming at ABC) and created "CURIOSITY SHOP" for ABC's Fall 1971-72 season on its Saturday Morning schedule.
Like (1) Reply Delete 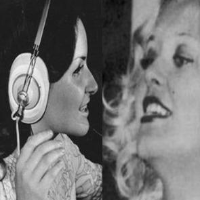 CDB_at_MeTV 39 months ago
We here in the UK probably like to think that we inhabit at least more or less the same 'Pop Universe' as you do over there in the U.S., sharing an (almost!) common language, as we do. However, it is only thanks to the discovery in Cyberspace of the Valérie Čižmárová story, (and her fellow 'Girls Of The Golden East'), that I know anything at all about this remarkable TV series. 'Sha-La Love You' was not even a 'minor hit' here and yet, somehow, that tune was picked up in Communist Czechoslovakia and turned into Valérie Čižmárová's 'Dávno nejsem hloupá' ('I Haven't Been Crazy For A Long Time'). Please search for my Blog on 'bananas for breakfast fan blog' to make sense of all that! I've been searching on Billboard's Hot 100 archives and it appears that 'Sha-La Love You' was so 'minor' it didn't even get into the U.S. Top 100, which makes that turning-up somewhere east of the former Iron Curtain almost unbelieveable!

Here is a still of Valérie Čižmárová singing 'Dávno nejsem hloupá' on the 1972 TV show, 'P­ísničky ke kávě' ('Songs For A Coffee Break') - an absolute charmer!