Even in these early roles, he oozed the swagger and charm of Indiana Jones. 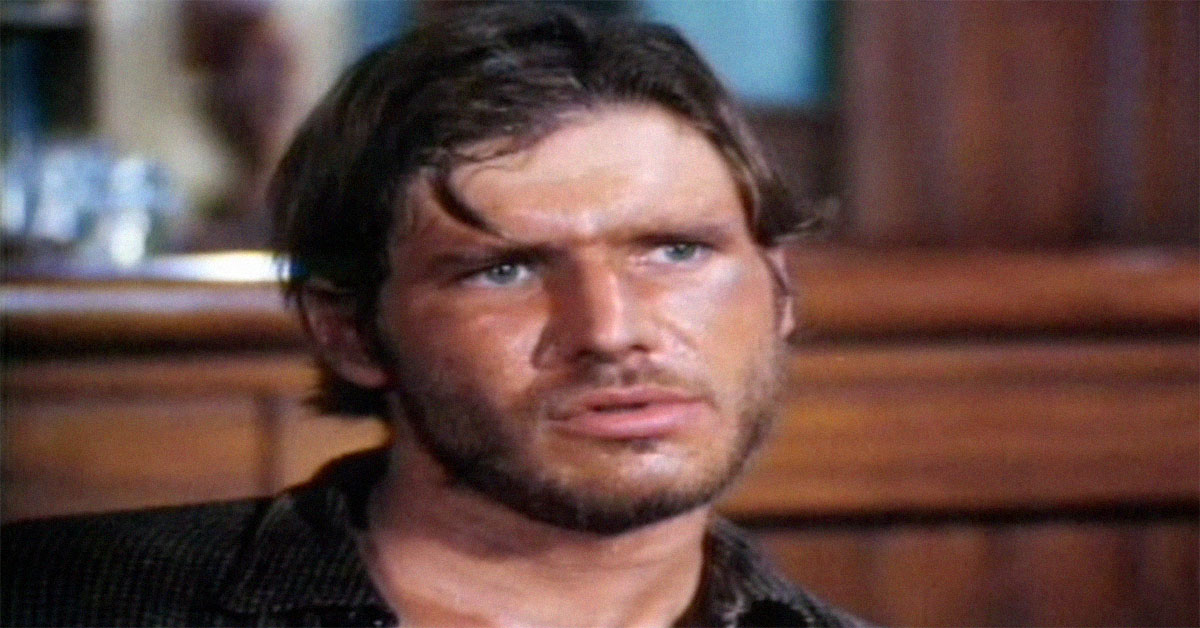 There have been few leading men in Hollywood like Harrison Ford. The actor oozes a trademark blend of amiability and manliness. It's hard to imagine anyone else playing a lovable scoundrel like Han Solo. He's also believable as an archaeologist.

Ford's success hardly came overnight. For a moment there in the 1970s, he teetered on the edge of giving it all up to become a carpenter. For a decade, the actor had been grabbing bit roles here and there on television, particularly in Westerns.

Looking at the performances in hindsight, it's a wonder that people looked him over. He just IS Han Solo in so many of these roles. Fortunately, you can see most of them right here on MeTV, on great shows like Gunsmoke and Ironside. 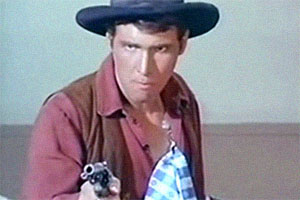 We start at the very beginning, with his first credited TV role. Though Ford is playing a bank robber here, there are echoes of that iconic Han Solo pose. 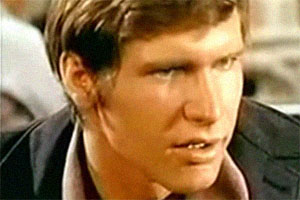 The casting director of the NBC Western must have liked what he saw. Ford returned for a second episode, albeit with a lesser unnamed role as a "Young Rancher." Still, he looks remarkably like Solo here, and these scenes all feel like auditions for the iconic Star Wars cantina scene. 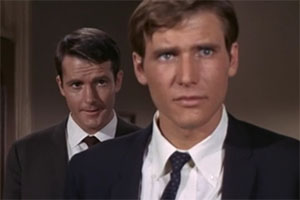 This episode of the Raymond Burr crime series has some similarities to the plot of The Fugitive, actually. Two decades earlier, a man named Stowe was convicted of killing his boss. However, the police overlooked some evidence proving his innocence. Naturally, Ironside figures it out. Ford plays Stowe's son, who gets some life lessons from ol' Ironside.

4. The Mod Squad - "The Teeth of the Barracuda"

His fourth TV role was a small uncredited part, but demonstrated his cool with a blaster. He was a beach patrol cop in the very first episode of the über-cool action hour The Mod Squad. 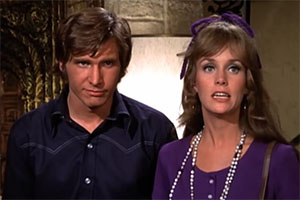 The anthology series of rom-coms is most famous as the birthplace of Happy Days. Ford played a young lover on the show, too. His character gets cold feet after he spends an evening with his fiancée's divorced parents.

In one of his meatiest early roles, Ford gets to play one of the bad guys. He's delightfully greasy as "Print," who gets shot twice in dramatic fashion. After taking one to the gut in the doorway of a house, he runs upstairs — where Marshal Dillon picks him off the upper balcony with a rifle.

Ford returned to the Western a year later, and had to deal with the tough and clever Miss Kitty. Bandits take over Dodge City with the Marshal out of town. Miss Kitty deals with them — literally — by dealing them into a poker game. 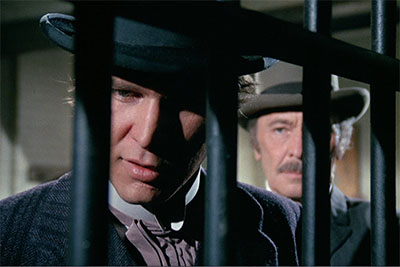 It's no wonder he was so perfect as Indiana Jones. The guy does look great in a hat. Kung fu master Caine gets wrapped up with the railroad again. The railroad is looking to drive landowners off their property. Ford plays a company man who offers the farmers money and amnesty.