Rose Marie also stole the spotlight on 'Gunsmoke,' 'My Three Sons' and more. 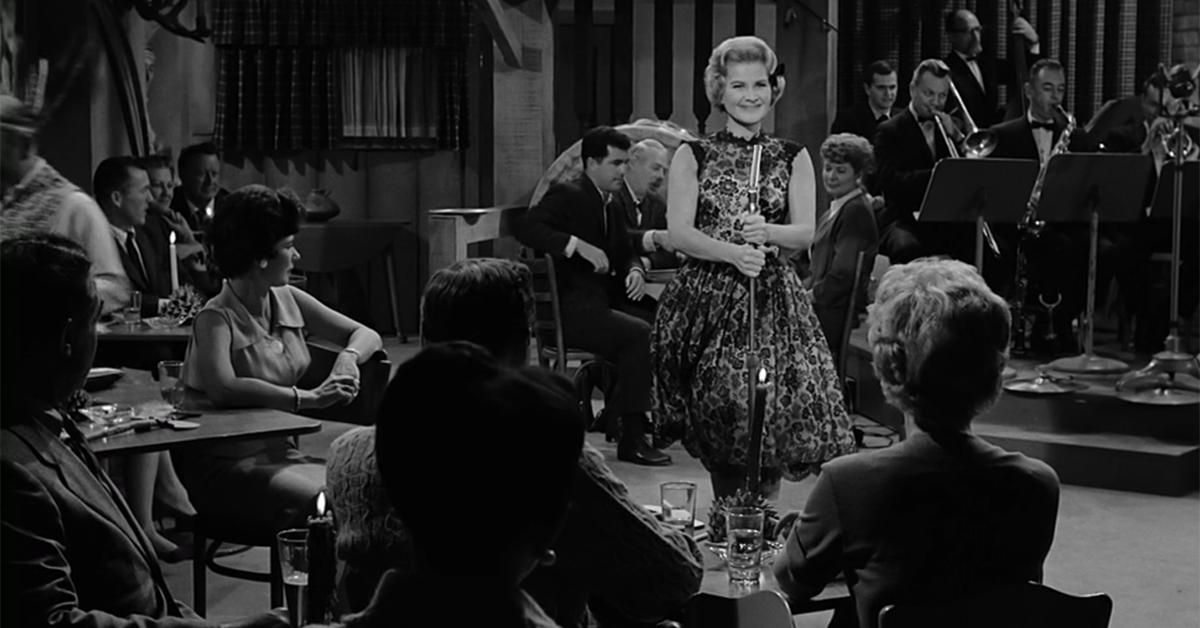 In the new documentary Wait for Your Laugh, you can travel through a showbiz time portal just by following the long, storied career of comedian, actress and singer Rose Marie. The TV legend's career sparked at just the age of 3 when she began performing as Baby Rose Marie, leading to numerous radio show segments and even her own show as she quickly became "The Darling of the Airwaves." For her earliest radio fans, she was one to watch, and for those who came to know her on TV, watching her blossom as an actress was a sheer delight.

Although best known as Sally Rogers, the quippy comedy writer who was just like "one of the guys" on The Dick Van Dyke Show (1961-1966), Marie's TV career actually kicked off in the 1950s with an appearance on The Red Skelton Hour in 1955. After that, she was cast in the Desilu Productions TV movie Just Off Broadway, a role that could've led to her first leading role on TV when Desilu decided to shop it around as a potential series. But it was sadly not to be.

In 1955, two shows were being weighed to fill the schedule out while I Love Lucy took a summer break. It came down to Rose Marie's Just Off Broadway and a show called Those Whiting Girls. The Whitings won out, and Just Off Broadway was tabled as a series indefinitely.

That didn't stop Rose Marie from charging forward, though. In 1957, she tossed aside her Broadway costumes and jumped into a soiled skirt and peasant shirt to appear in a dramatic role on Gunsmoke. The face we're used to seeing etched with laugh lines is suddenly creased with concern, as she tries to stop Matt Dillon from entering her home in the scene below. 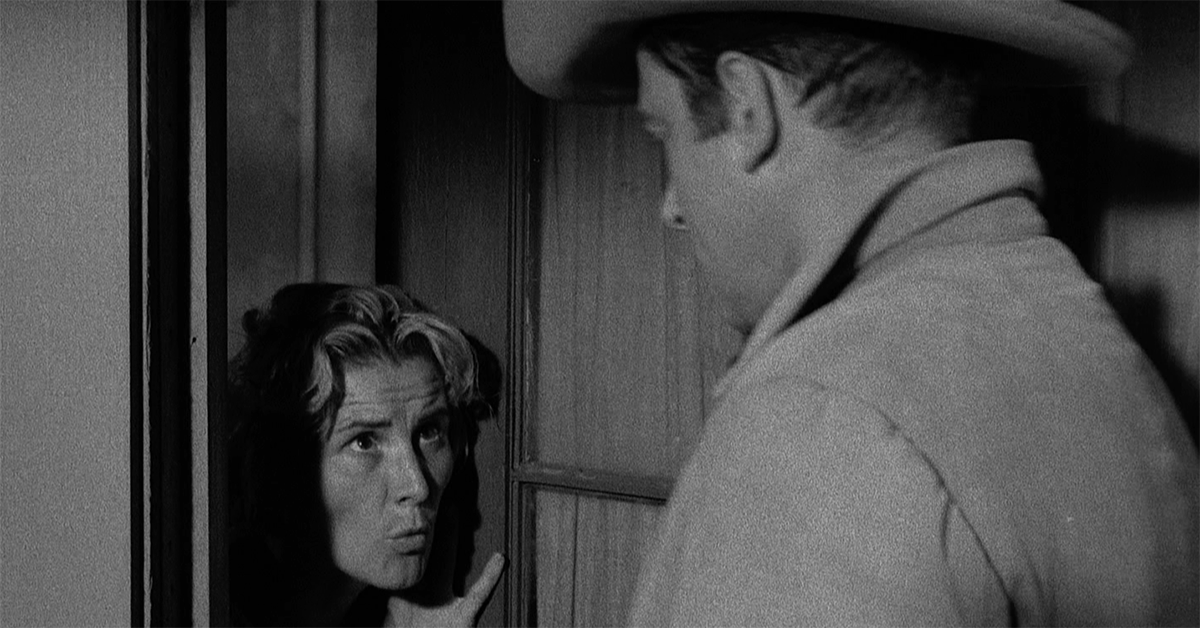 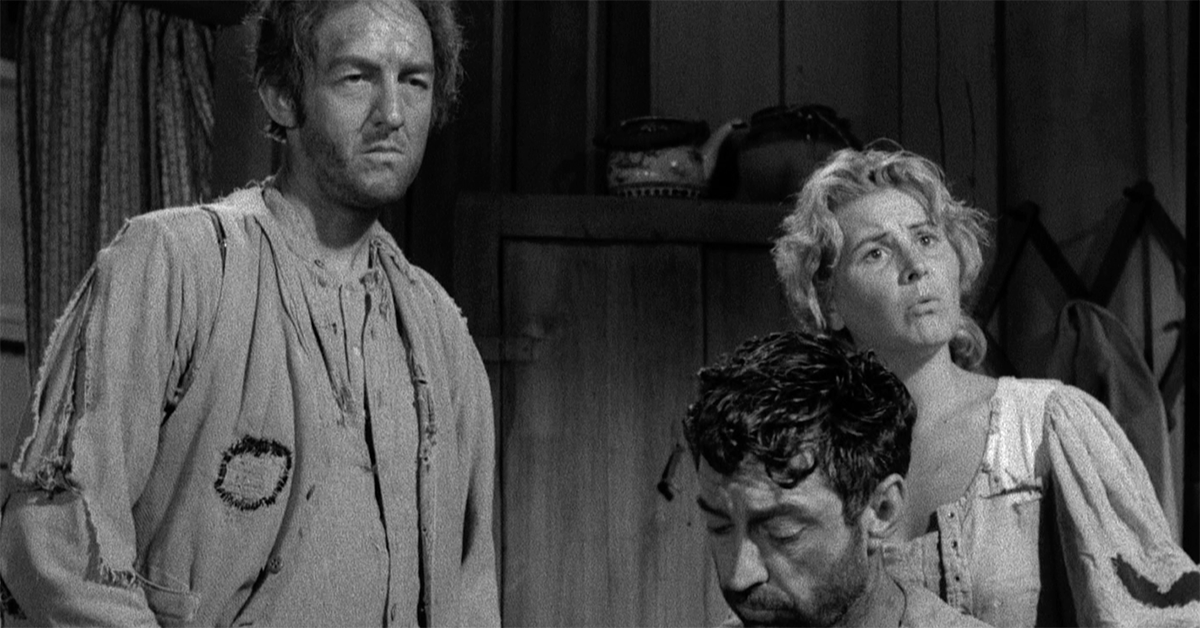 She closed out the 1950s with a handful of other TV appearances, including 10 episodes of The Bob Cummings Show, holding her own across from Robert Cummings and The Brady Bunch's Ann B. Davis. Then in 1960, she popped up as a surly waitress on The Many Loves of Dobie Gillis before accepting her first supporting sitcom role on the short-lived series My Sister Eileen. 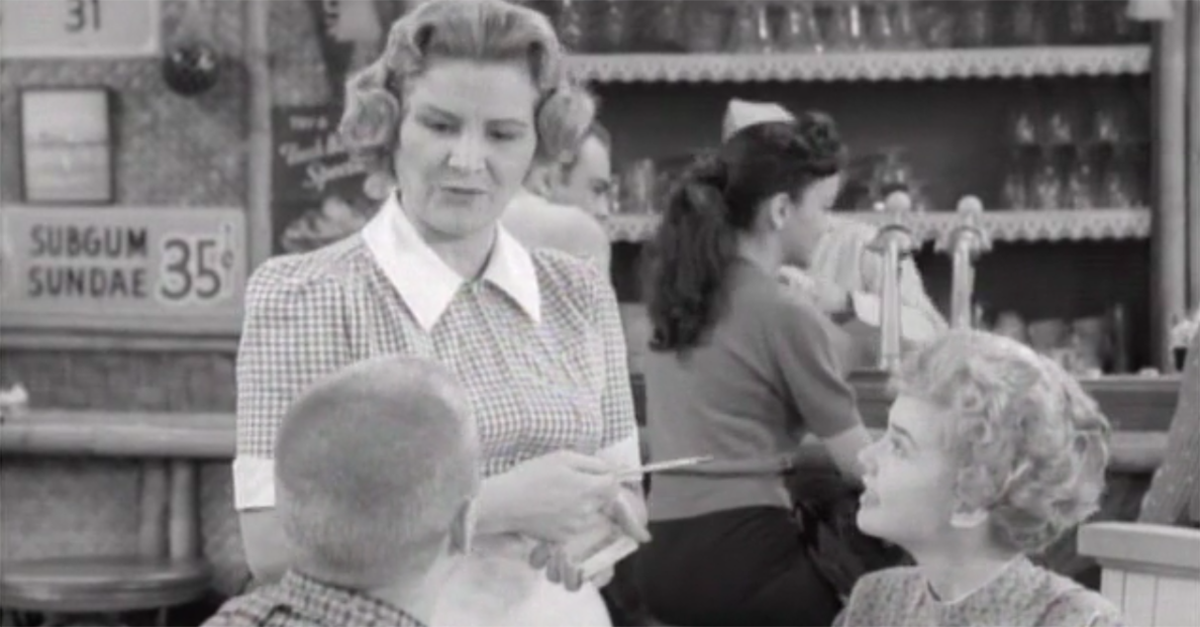 Rose Marie on 'The Many Loves of Dobie Gillis' 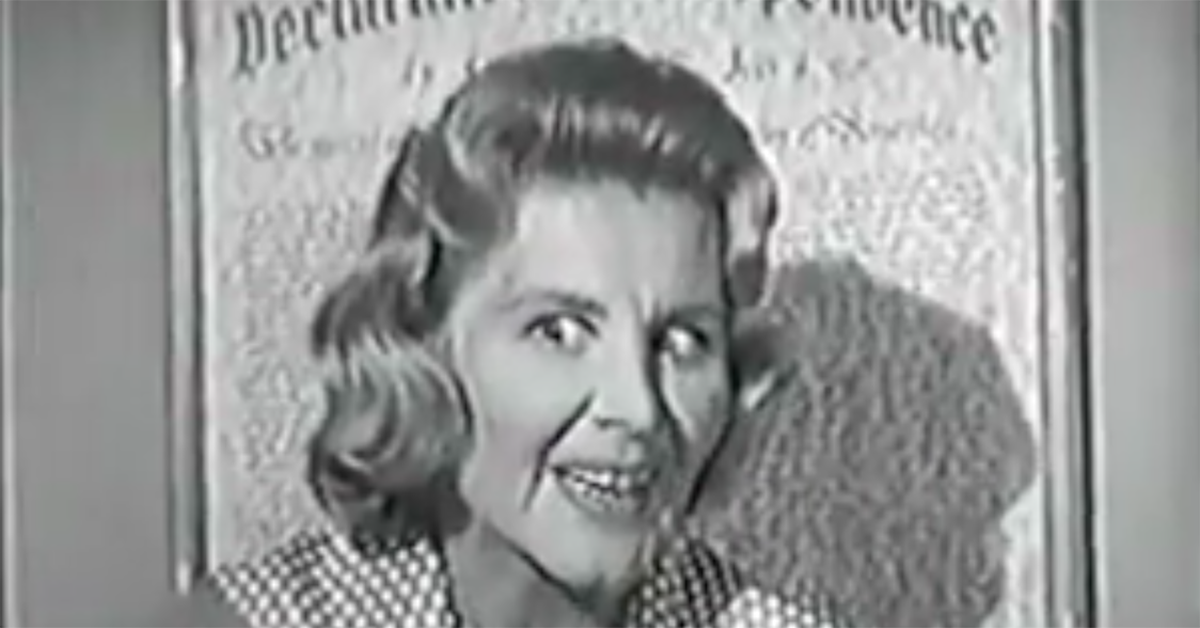 Rose Marie on 'My Sister Eileen'

Here at last we began to see the quick wit and expressive eyes that made her Sally Rogers character sparkle on The Dick Van Dyke Show.

What Marie did for Sally Rogers was breathe believability into every scene, whether she was quibbling with Rob Petrie over how to best end a monologue in her debut episode "The Sick Boy and the Sitter" or dolled up as a secret nightclub singer in the standout episode "The Secret Life of Buddy and Sally." She added to the hit show a level of showmanship rarely exhibited by actresses these days, snapping up each scene with perfect comedic timing and expressive finesse, right down to "The Last Chapter" of The Dick Van Dyke Show. 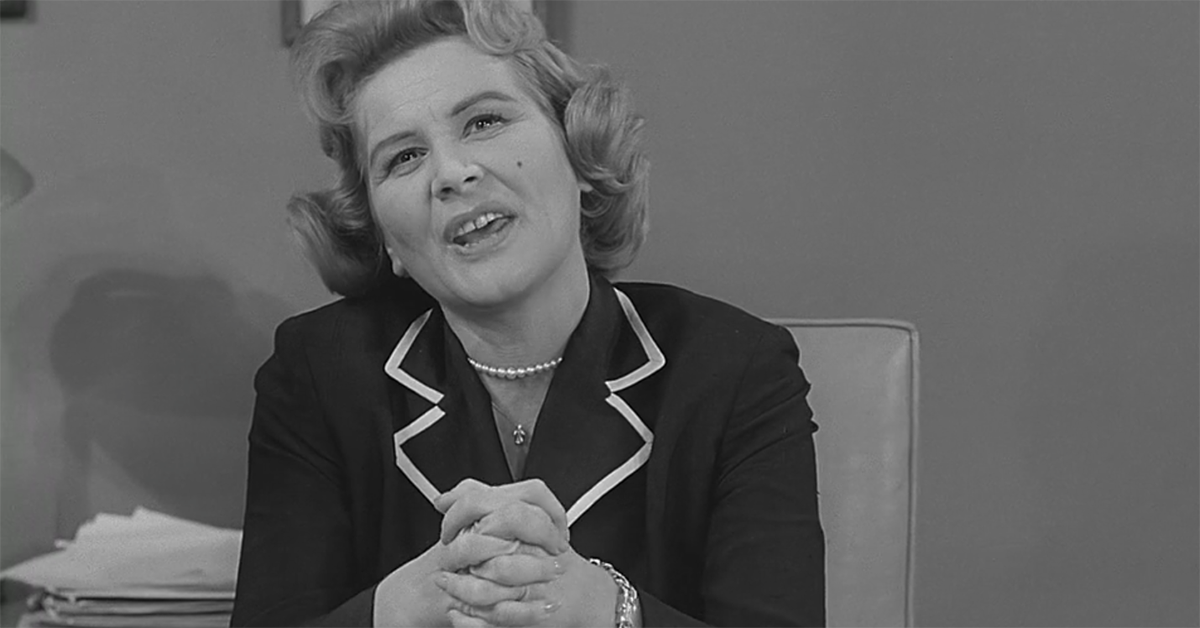 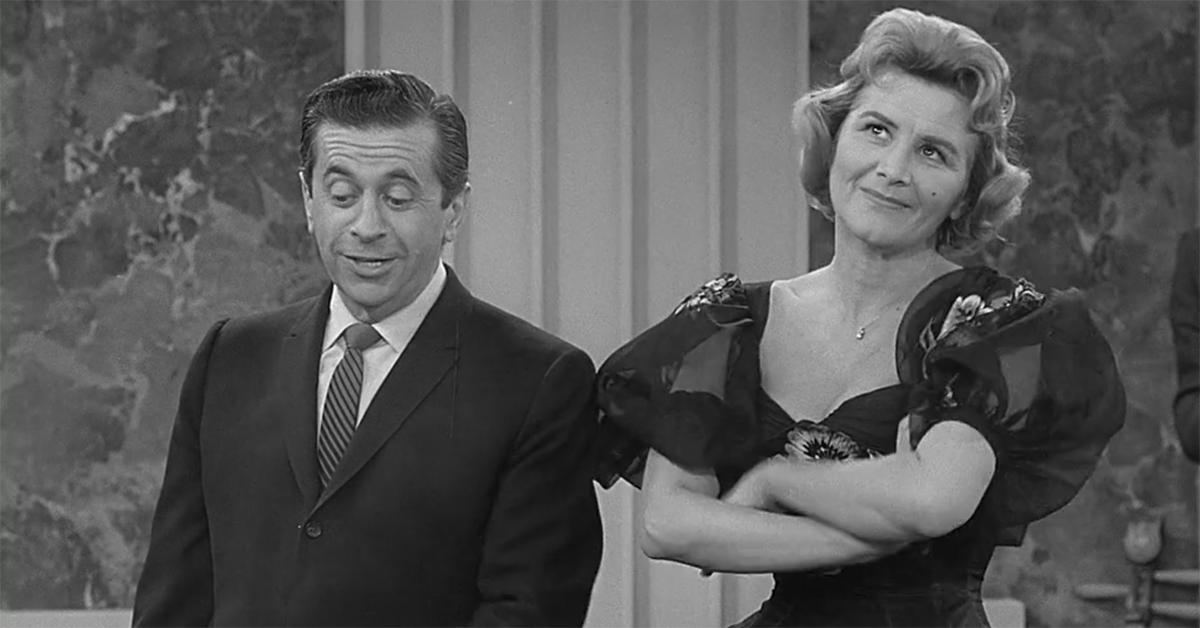 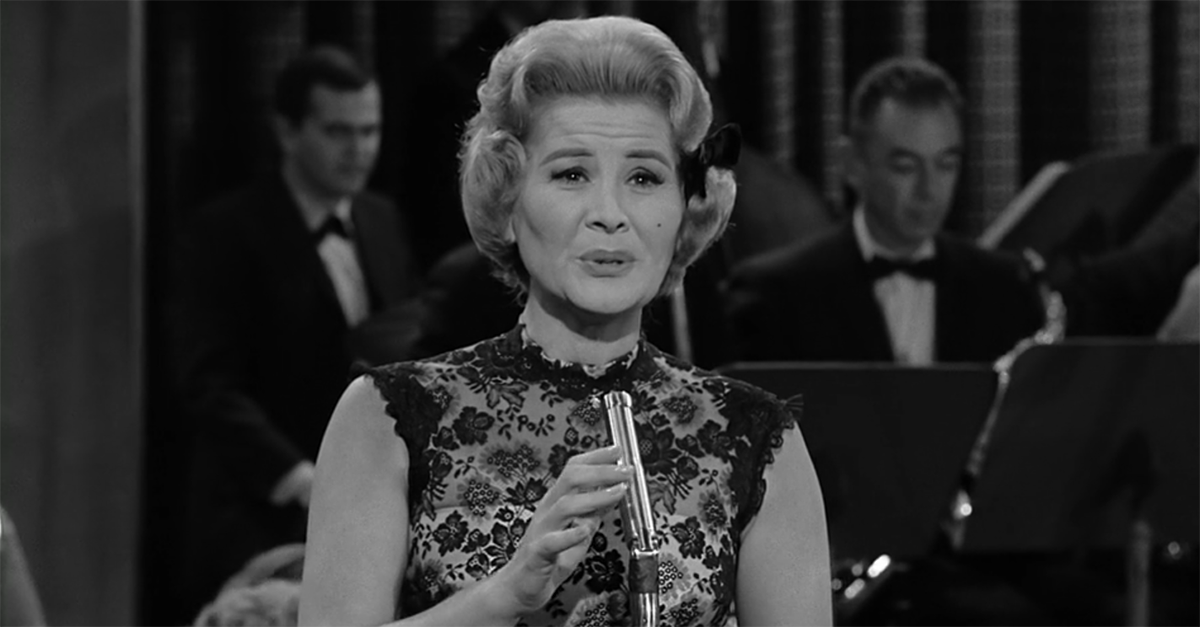 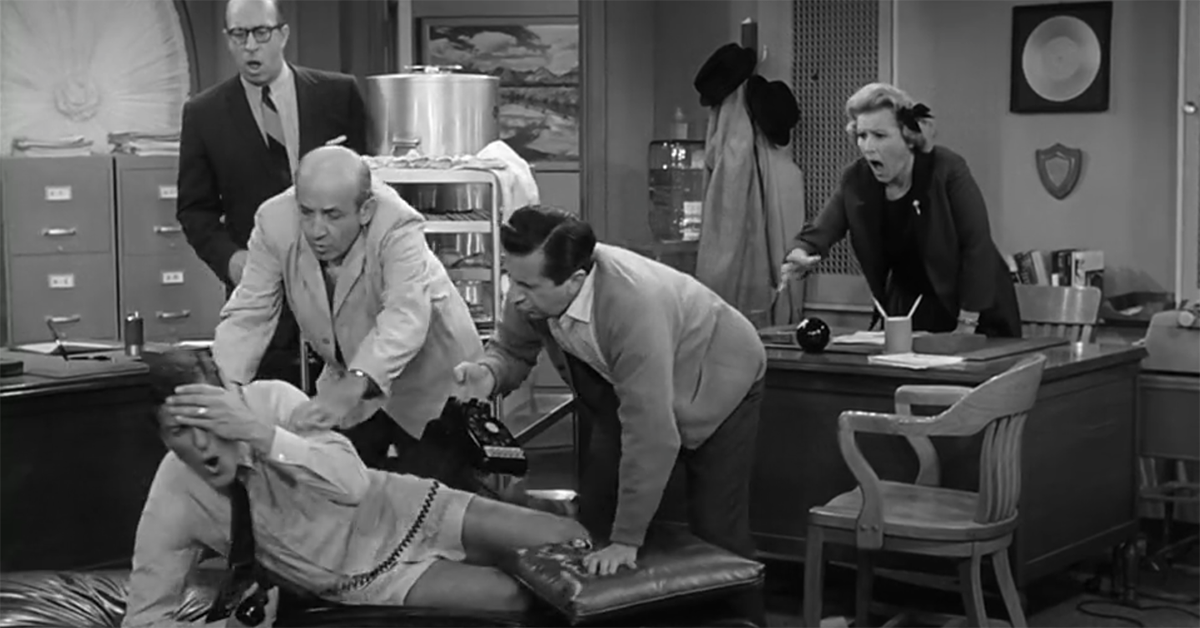 After The Dick Van Dyke Show ended in 1966, Marie flitted around our screen on shows where her range of talents suited scenes, like The Dean Martin Show and The Monkees. She also continued to steal scenes in sitcoms like Hey, Landlord and My Three Sons. 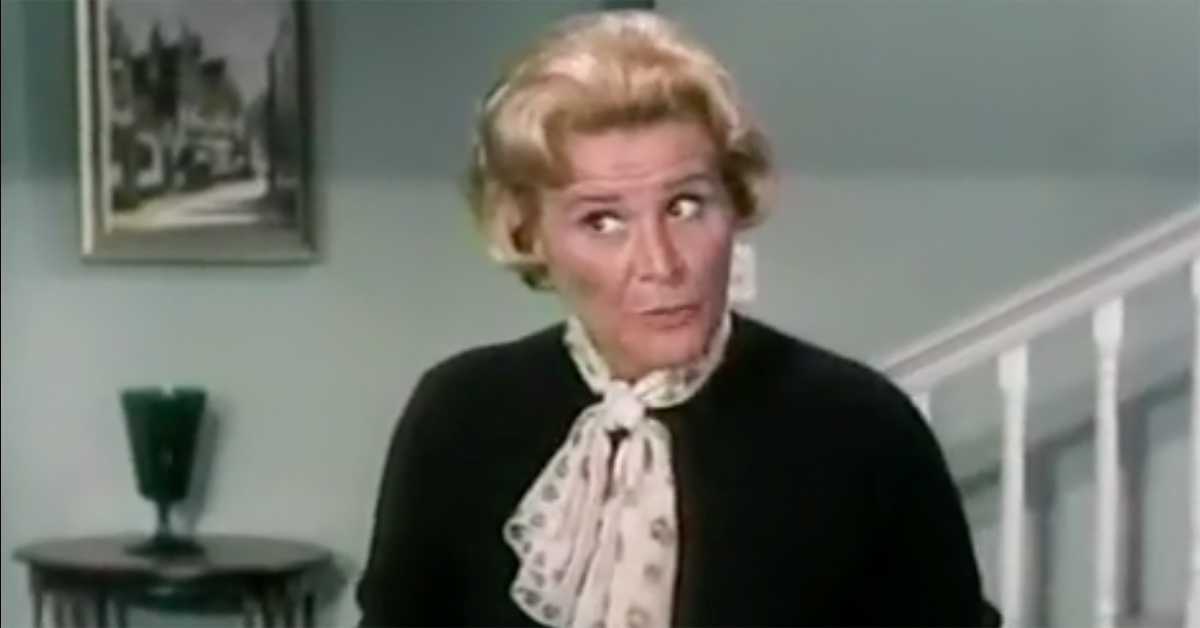 Rose Marie on 'My Three Sons'

It didn't take long for television to embrace Marie in another regular role, and in 1969, we were happy to see her cast in The Doris Day Show, making her series debut as a coworker and friend of Doris in the episode "Doris Gets a Job." As Myrna Gibbons, Marie performed in more than 50 episodes of the cherished Doris Day TV vehicle. 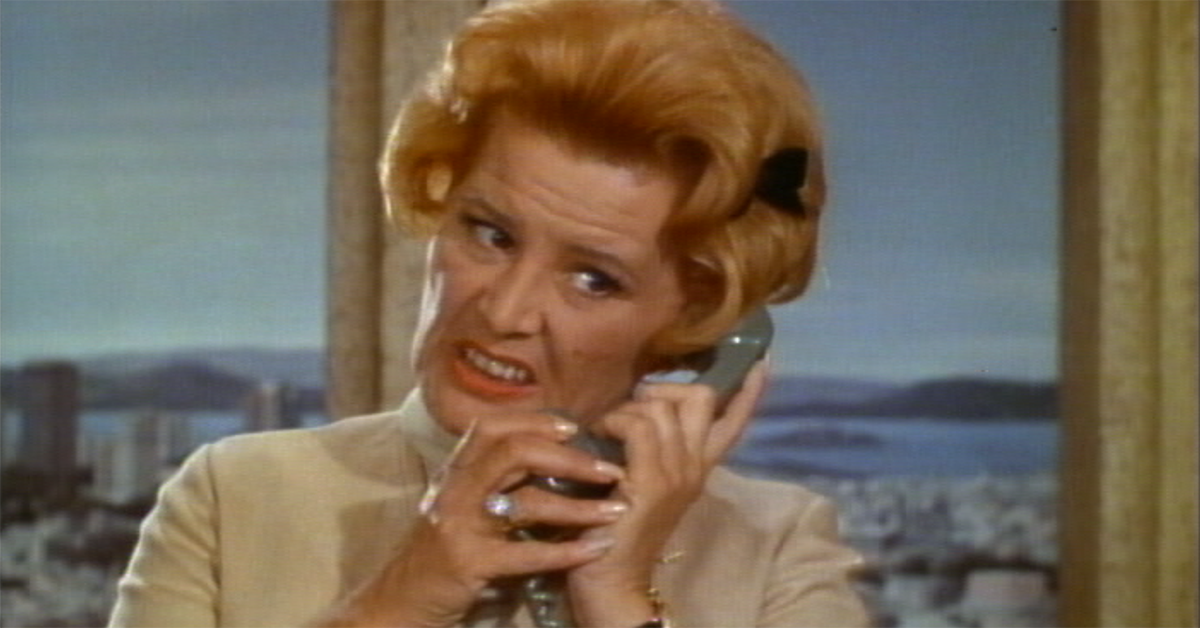 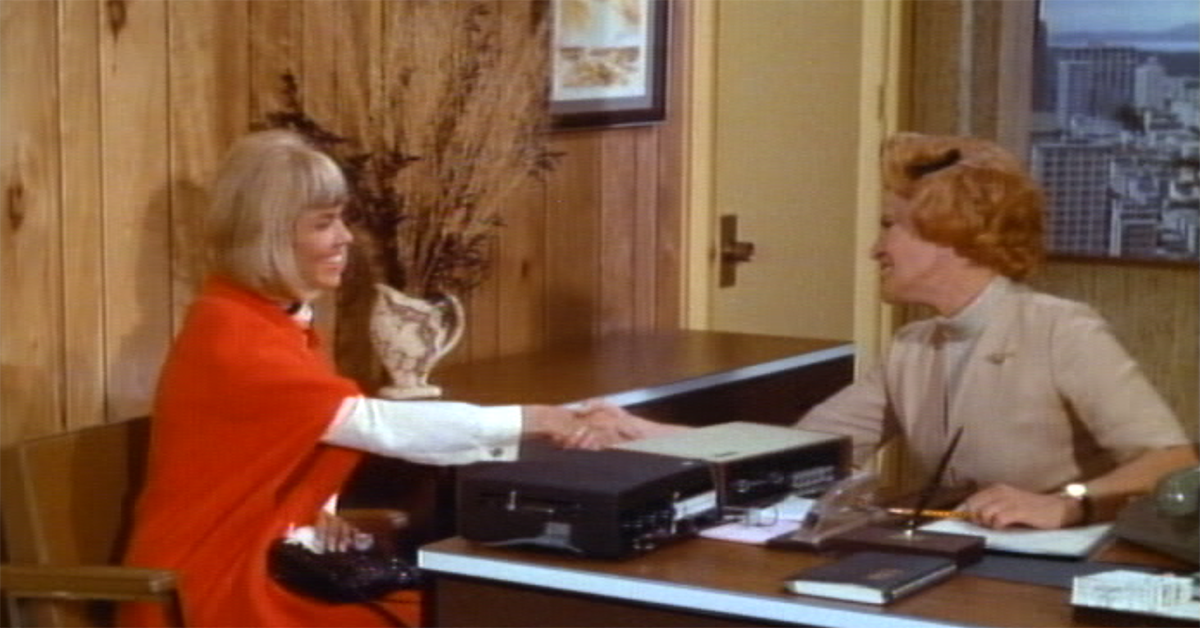 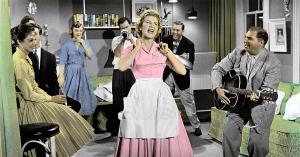 Although Marie went on to feature in TV roles throughout the rest of her long, diverse career, this early TV period from 1955 to 1970 is where you can really see the actress shine. Perhaps it's because to survive in the television industry back then, the stars who came up in show business had to learn every trick to make it as far as Marie took her impressive career. Lucky us, shows in those days never wished to waste the many talents of its stars, and we've got a perfect showcase of Marie's abilities logged through quality TV.