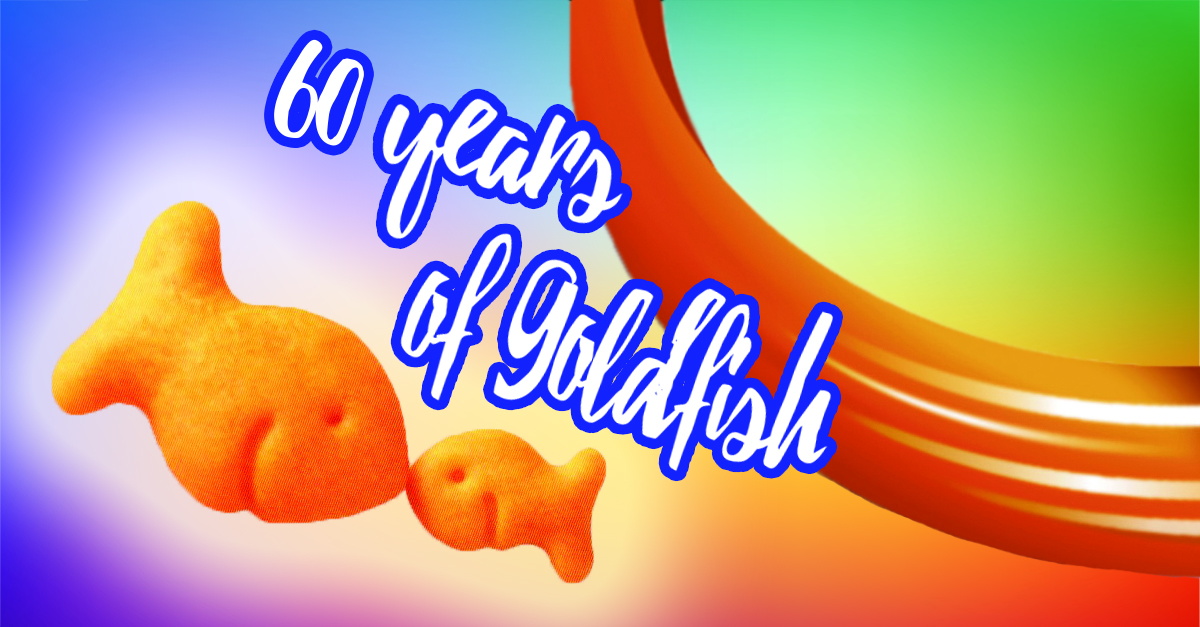 There's a whole giant world full of crackers, but for some loyal snackers, there's only one fish in the sea. Goldfish crackers have been a hit in the United States since they first swam overseas in 1962. The story goes that Pepperidge Farm founder Margaret Rudkin was visiting Switzerland, saw the crackers, and fell in love with their unique fishy form. So she bought them outright as a sort of entrepreneurial souvenir, not knowing she'd be changing the course of her brand forever. 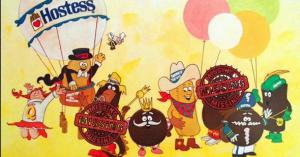 Oh, how we want these 8 Hostess snack cakes to come back

But before Rudkin discovered Goldfish crackers, they'd been around in Switzerland for four years. There, they were known as Goldfischli. In the UK, they were called Finnz. So for those keeping count, that makes this year the 60th anniversary of the Goldfish crackers existence, and for snack fans like us, that's a thing worth celebrating.

Below, we take you through a tour of everything you didn't know about the popular cheese cracker, from its original name, to an unexpected endorsement by The French Chef Julia Child. So grab a handful from the pantry and enjoy these facts about the snack that smiles back.

1. The name was originally a tiny bit longer. 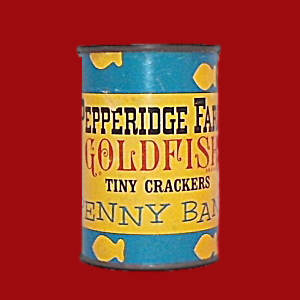 Goldfish as we know them were first sold in Switzerland and called Goldfish Tiny Crackers. After they were introduced in the U.S. in the 1960s, though, the "tiny" part vanished from the name.

2. Julia Child was known to put out Goldfish crackers as an appetizer. 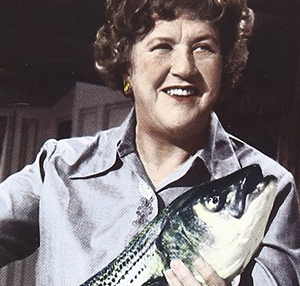 The French Chef herself gave Goldfish crackers an unexpected gourmet nod of approval. It's said that Julia Child used to put out Goldfish crackers as an appetizer for those lucky enough to attend her dinner parties. Maybe instead of cake, her famous quote should say, "A party without Goldfish is really just a meeting." 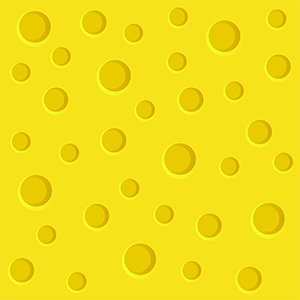 Move over, Cheese Nips. Cry me a river, Cheez-Its. Those tiny Goldfish crackers are ranked above every other cheese cracker in the United States. To meet the demand, it's said Pepperidge Farms cranks out 142 billion little fishies every year.

4. Goldfish have even gone into outer space! 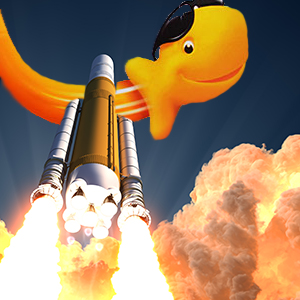 In 1988, Goldfish crackers boarded the Space Shuttle Discovery and blasted off into space. Their job? To make the trip less tedious for the crew (and likely a lot more snacky). In total, those Goldfish traveled 1.7 million miles, if they survived that long, that is.

5. Nabisco lost a lawsuit that said they copied Goldfish. 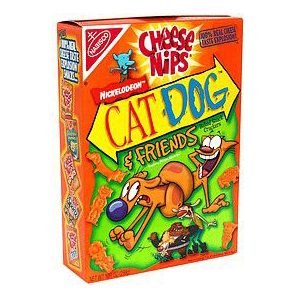 More than 10 years after Goldfish visited space, it was time for the cracker to head into the courtroom. The problem? Nabisco partnered with Nickelodeon to make a special cracker based on its popular kids show CatDog. The CatDog crackers had tiny cheese fish crackers for the cat, and tiny cheese crackers shaped like bones for the dog. In the end, Pepperidge Farm kept the fish and the bones—it's estimated that Nabisco had already made $3.4 million off their crackers by the time the Goldfish gavel dropped. 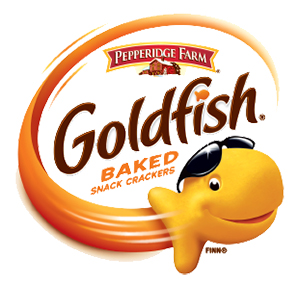 Although Goldfish crackers were an instant hit in the U.S., it took about 15 years for Pepperidge Farms to air its first commercials promoting its distinct snack. The reason? That's when it first dawned on the company that they should be targeting kids, not adults.

7. It took almost 40 years before the Goldfish cracker smiled. 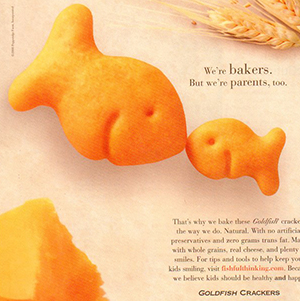 In 1997, Goldfish made its first-ever change to its iconic cracker in the history of its existence. They gave the fish a face. Now we're used to goldfish crackers staring and smiling back at us (before we down them by the handful, of course).

8. This is why the crackers are shaped like a fish. 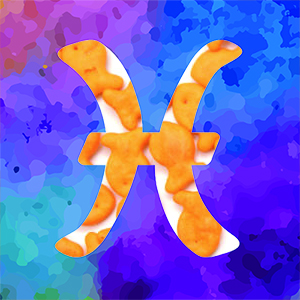 The biscuit-maker behind the Goldfish cracker was a Swiss man named Oscar J. Kambly. His story is that he wanted to make a cracker for his wife, a Pisces, the symbol for which is a fish. He landed on the goldfish, out of all fish, because he knew it was a symbol of luck. And that's why we're all lucky enough to have cute little fishies swimming in our soups today. 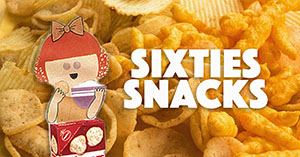 You may have forgotten about these bygone chips and crackers, but your taste buds have not. Read more.