Home / Stories / Oh, how we want these 8 Hostess snack cakes to come back
Food

Oh, how we want these 8 Hostess snack cakes to come back

We'd like to have a word with King Ding Dong, please. 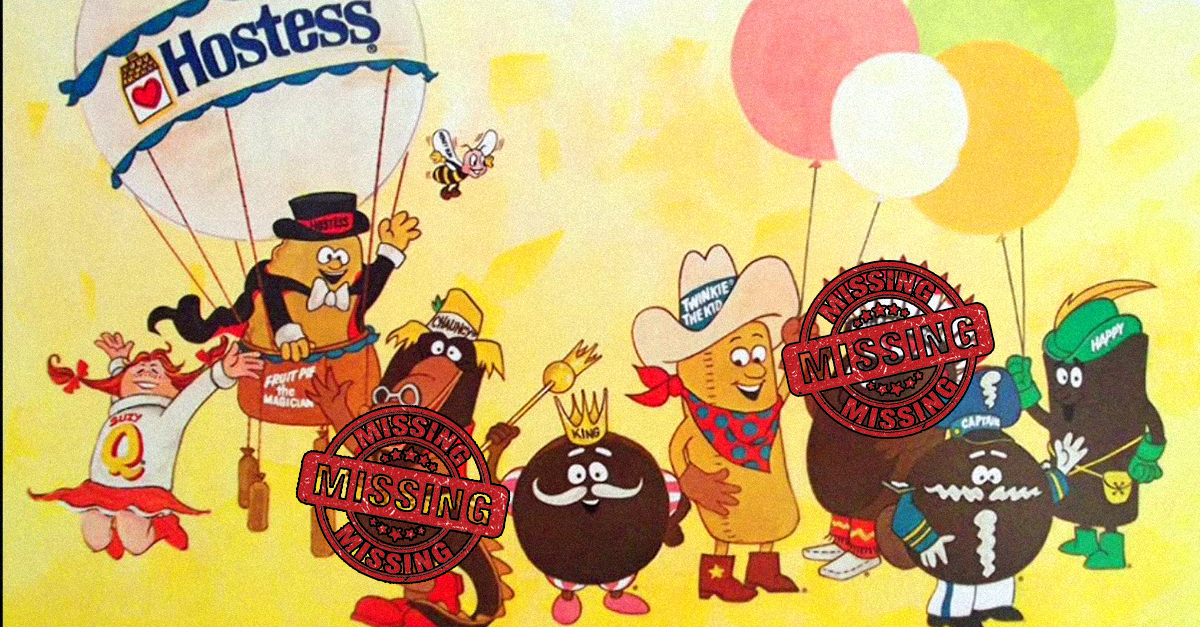 Just this month, Hostess brought back its original Suzy Q's.

Not all Hostess products are so lucky. Some have disappeared. Sure, they might come back here and there in some limited run, but we want these treats widely available, whenever we get nostalgic cravings.

Were any of these your favorite? 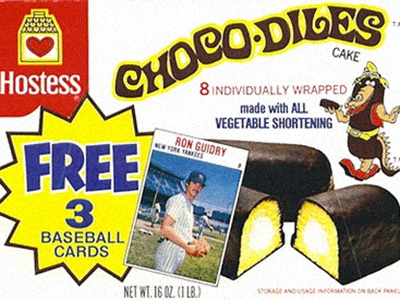 Yeah, you can still find Chocolate Covered Twinkies here and there, but the Chocodile deserves to have its own name, its own distinct brand. Mostly, though, we want the Chocodile mascot to come back. Twinkie the Kid gets enough face time on boxes. Let the reptile have his day again. 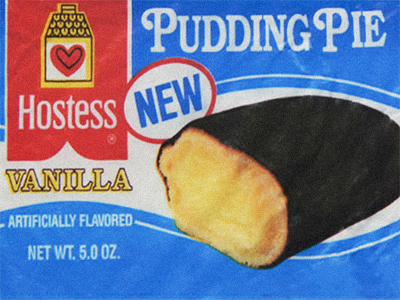 520 calories. 24 grams of fat, 14 of which is saturated. Animal shortening, corn syrup, sugar, chocolate liquor…. We get why this might not be the best things to have around. But pudding. In a pie. Dang it, we're adults, and we'll eat like children if we want.

3. The full range of Fruit Pies 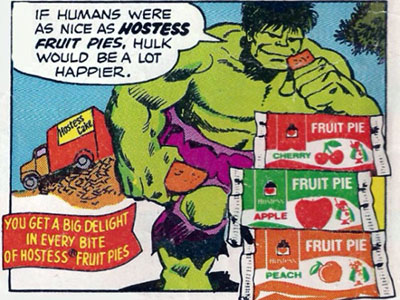 The official Hostess site touts its Cherry, Apple and Lemon varieties of Fruit Pies. That's great and all, but what about Blueberry, Blackberry, Peach and Pineapple? 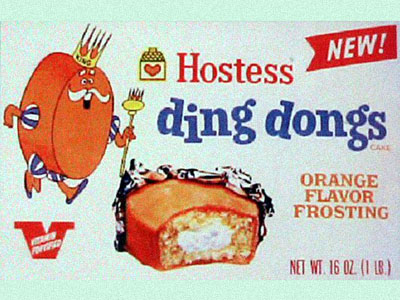 Their Orange Cupcakes might be their most underrated product. (At least to us. Maybe we're weird.) So why not bring back the other orange varieties? Ding Dongs once came in the bright, citrusy variety. There was even an Orange King Ding Dong on the box. He must have been Dutch. 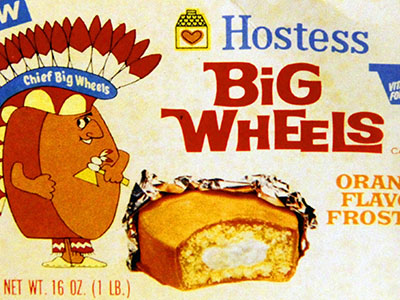 Like a Ding Dong, only bigger. Likewise, these sweet pucks came in chocolate and orange varieties. Understandably, the mascot would have to go. 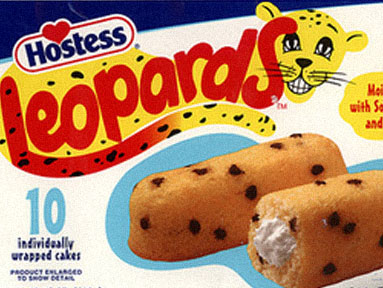 Chocodiles put chocolate on the Twinkies, but how about chocolate throughout the Twinkie cake? That's where Leopards came in. The spotted treat appeared around the turn of the millennium before going extinct. 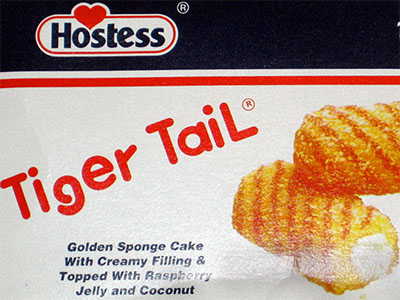 Speaking of feline twists on the classic Twinkie, how about the Tiger Tail? Primarily manufactured for the overseas market, especially the Middle East, these cakes squiggled a swirl of raspberry on the top, and added a tropical coconut flavor to the mix. 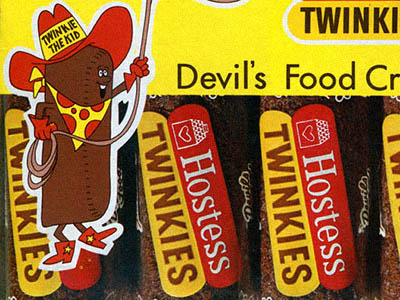 Like the Chocodile, these do technically exist in some form as a Twinkie twist, the "Chocolate Cake Twinkie." But "Devil's Food" just sounds a little more delectable and sinfully good. 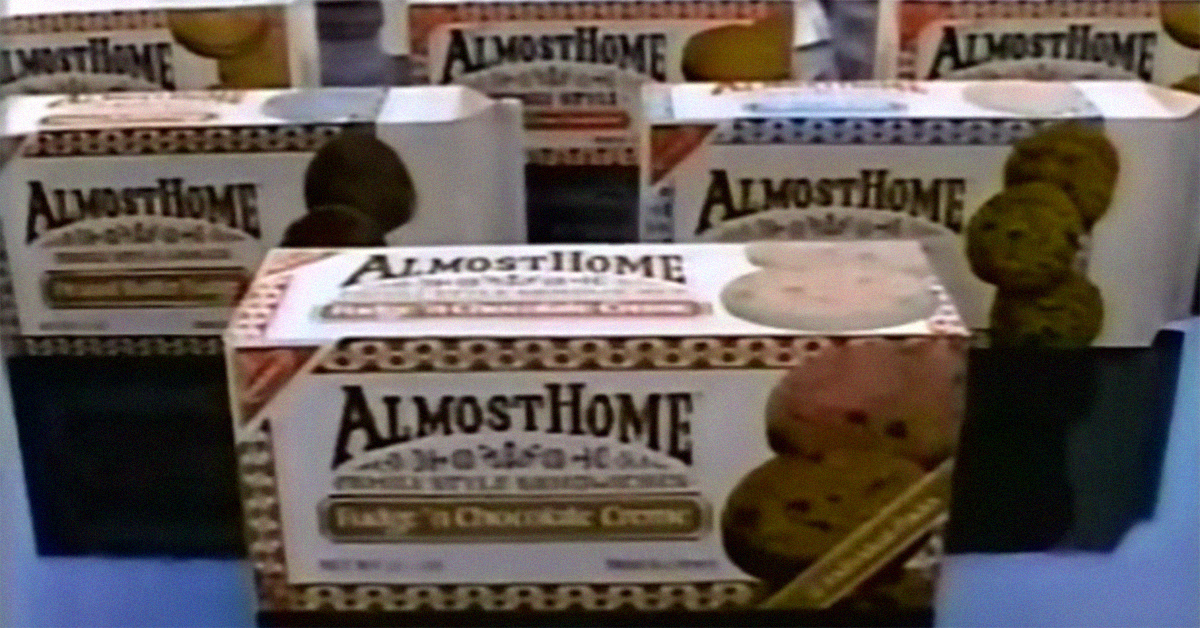 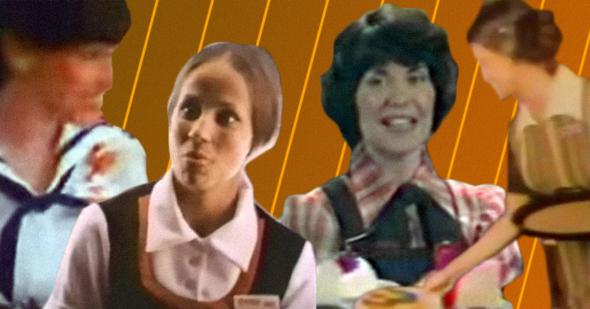 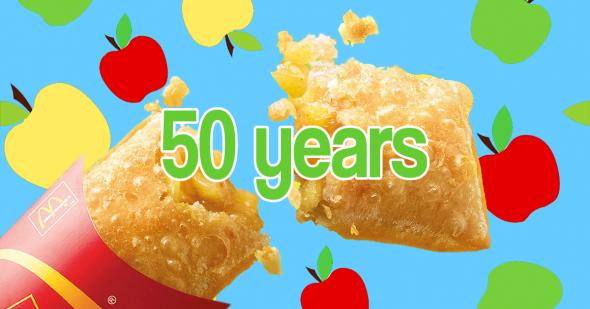 Vozpit 11 months ago
They also had a Teenage Mutant Ninja Turtle version of the pudding pies. They had green icing & they came with stickers of the Turtles. I still got the stickers on the cover of one of my art folders.
Like Reply Delete 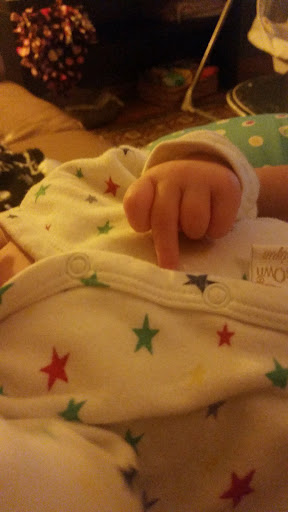 Gabriel 12 months ago
You left out Choco Bliss!
Like Reply Delete