It was the first dessert ever served at McDonald's. 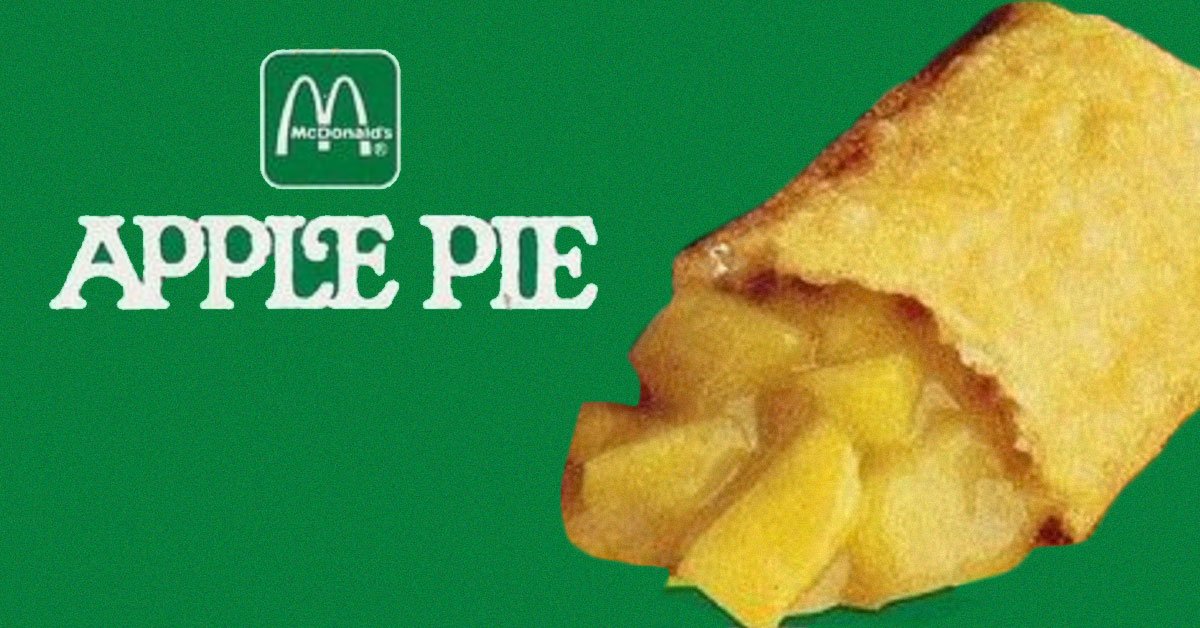 For over 50 years, the McDonald's apple pie has stood as one of fast food lovers' favorite treats of all time. Although its recipe has been altered on two separate occasions in its history, the apple pie remains a drive-thru tradition, worth sticking around past your sack of Big Macs to enjoy a bite of apple pie. This has made it a mainstay on a menu that has otherwise changed significantly over time.

In honor of this major milestone, we went apple-picking through the hand pie's long history to see what fascinating facts are baked into that flakey crust. Below, learn a little bit more about the piping hot snack that keeps you going back to McDonald's again and again. 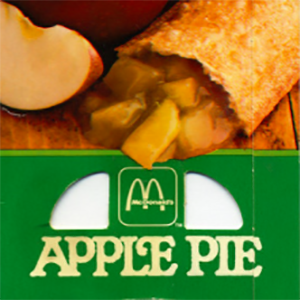 The first apple pie ever served in a McDonald's was in 1968 in a franchise located in Knoxville, Tennessee. That store was run by Litton Cochran, and he introduced the fried pies that would become a fast food craze eight years after opening.

2. There was an Apple Pie Tree mascot. 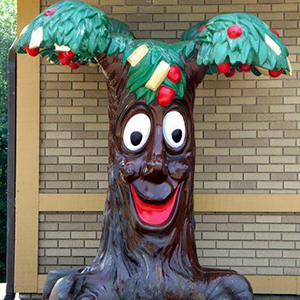 There's not much more to the Apple Pie Tree than a big goofy grin plastered on the trunk and block-shaped apple pies mixed in with the fruit on its branches, but it was one of myriad characters the fast food chain introduced, designed to make kids as happy as the meals they came for. 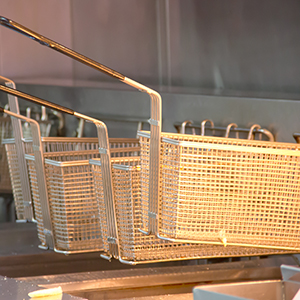 Fans of the original fried pie definitely felt some sour apples when McDonald's stopped frying the popular dessert in 1992. After 24 years of indulging in the crispy crust, McDonald's claimed they had to change it up because that's what diners wanted. McD's apple pie traditionalists would have to disagree.

4. There are six different kinds of apples used in the pies. 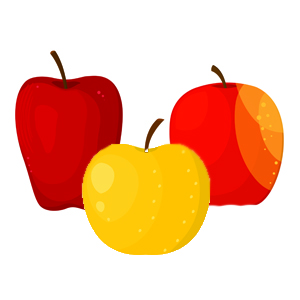 If you ever try to recreate the McDonald's apple pie at home, it's gonna take a whole bushel of apples to do it. The fast food company uses six different types of apples to perfect their pies: Fuji, Golden Delicious, Gala, Rome, Jonagold and Ida Red. It's practically a whole orchard in every pie! 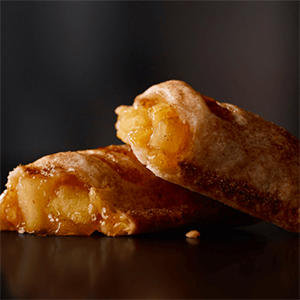 If you could swear the McDonald's apple pie tastes different now, know that you're not crazy. In 2016, McDonald's rolled out a new recipe, changing up their traditional diced apple filling to prefer sliced apples, and modifying the crust to look more like an old-timey lattice. 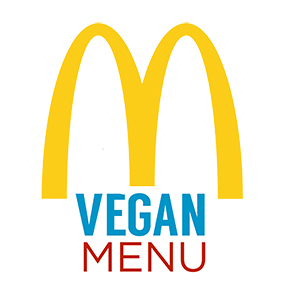 For vegans who avoid any sort of animal product, McDonald's is, of course, not exactly a mecca. But it may surprise you to know that the apple pie is the only vegan menu on the entire menu. Not even the salads are safe, but who wouldn't take the excuse to sink their teeth into the cinnamony goodness instead? 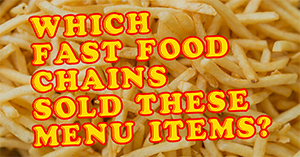 Some burgers stand the test of time. Think you can tell which restaurants served up some of fast food's best bygone items? Take the quiz now. 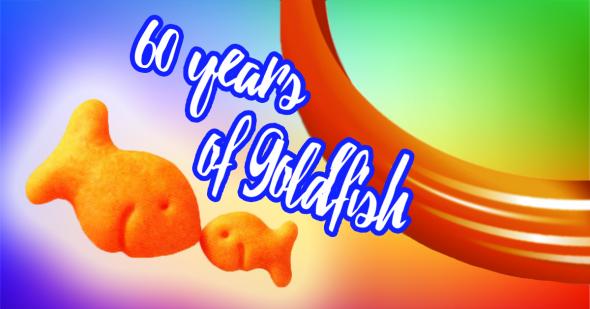 food
8 fascinating facts about Goldfish crackers
Are you sure you want to delete this comment?
Close

DouglasMorris 16 months ago
love their apple pies!
Like (1) Reply Delete