Before 'Dynasty,' she was one of the greatest guest stars on 1960s television. 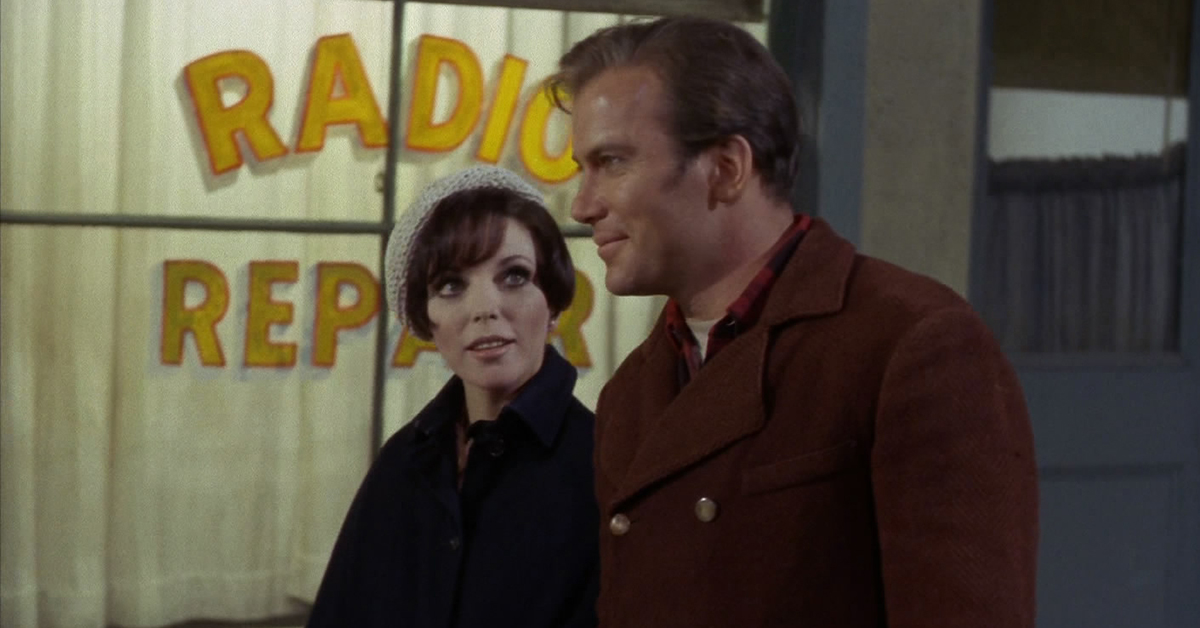 Fabulous. That was the word Rolling Stone used when it profiled Joan Collins in 1984.

The actress was riding high that year, starring in the most-watched television program in the country, Dynasty. After decades of B-movies, guest starring roles and chaotic love affairs, Collins was on top of the world.

Collins' role in Dynasty certified her legendary status, but there's a lot more to her than meets the eye. Here are eight things you might not have known about her.

1. Her father was an agent. 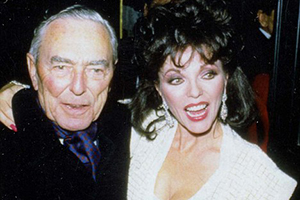 Joan Collins' father, Joseph William Collins, had some famous clients, including the Beatles and Tom Jones. It's safe to say he was pretty successful.

2. She wanted to be a private detective.

Before deciding to pursue acting, Collins went back and forth between becoming a private detective or a fashion designer.

3. She had royal training. 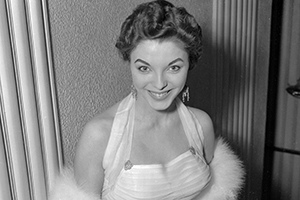 When Collins decided to pursue acting at age 15, she studied at the Royal Academy of Dramatic Art. The school has produced acclaimed talent like Alan Rickman, Robert Reed, Roger Moore and Vivien Leigh.

4. She was engaged to Warren Beatty. 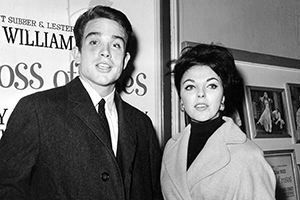 Collins and Beatty started having an affair in the late 1950s, which resulted in Beatty hiding an engagement ring in a carton of chopped chicken liver. She eventually married Anthony Newley in 1963. 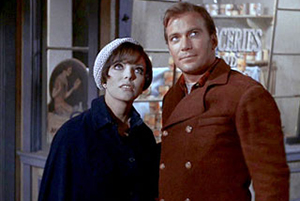 Although Collins was in a lot of B-movies for 20th Century Fox, most people before Dynasty would recognize her for the role of Edith Keeler on Star Trek. Although she only appeared on the episode "The City on the Edge of Forever," she left an alluring impression on the franchise. She also had a memorable role in two episodes of Batman as the villain the Siren.

6. Her sister is Jackie Collins. 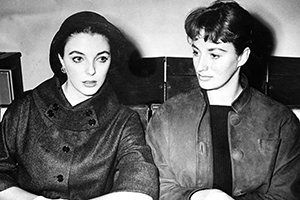 Although this might not be surprising for people familiar with the actress, the sisters were close up until Jackie's death in 2015. During a low point in her career in the late 1970s, Joan acted in two racy film adaptations of her sister's novels, The Stud and The Bitch.

7. The role of Alexis was written for her. 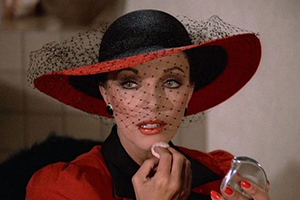 Esther Shapiro, the show's creator, wrote the part of Alexis with Collins in mind. Even though the British actress was Shapiro's first choice, Sophia Loren and Raquel Welch were also considered. 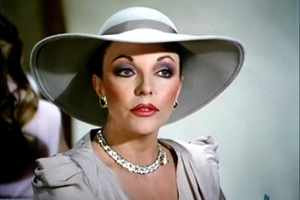 Ratings for the primetime soap opera weren't great during its first season, ranking 28 in the Nielsen ratings. After Collins' arrival during the show's second season, it jumped into the top 20. By the fifth season, Dynasty was the most-watched show in the United States.

"The truth is we didn't really believe we had this thing done as a hit until Joan Collins walked down that courtroom aisle," said former TV executive Ted Harbert in 2001.

dbalius 16 months ago
She certainly contributed to making “The City on the Edge of Forever” a classic TOS episode. I always point Star Trek novices toward that episode as a great example of how fine writing and great acting can make really good science fiction.
Like (1) Reply Delete