Where To Watch Shop Store Contact
Home / Stories / 8 bat-tastic facts about Yvonne Craig
Did you know? 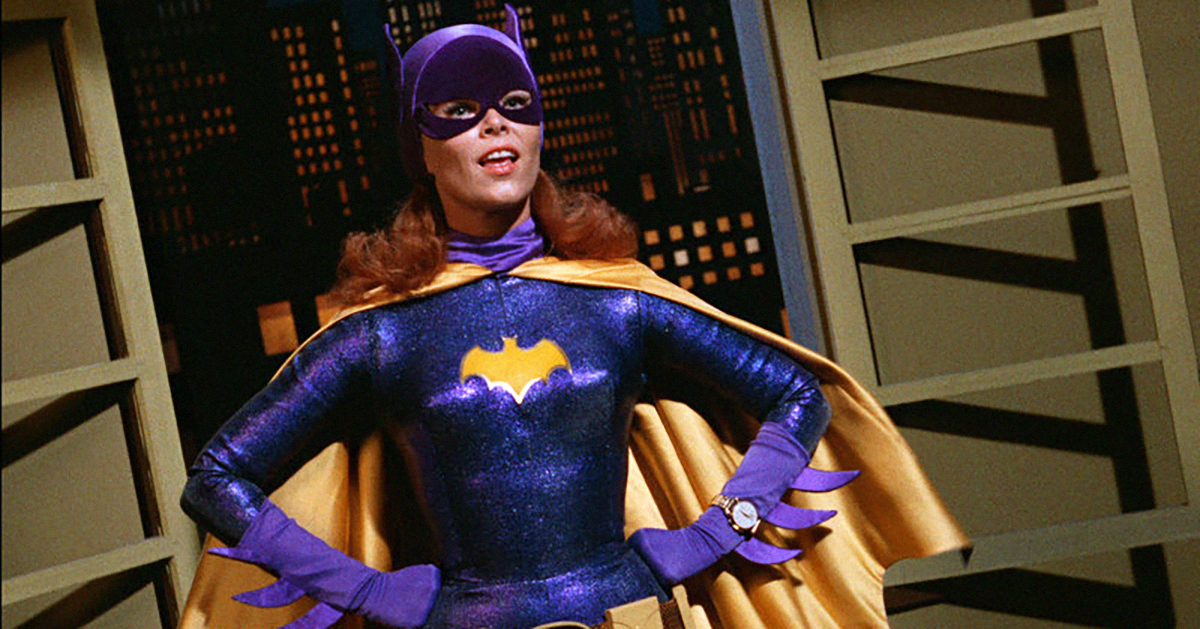 In a campy show like Batman, it can be hard for an actor to stand out.

But that's exactly what Yvonne Craig did when she joined the program in 1967. Audiences and critics alike were dazzled by the "scrappy girl-power" portrayal of Barbara Gordon, a.k.a Batgirl, and Craig instantly became a beloved part of the Batman universe.

Craig shined outside of Batman as well, leading a life full of iconic roles, varied careers and charity work.

Today would have been the actress' 80th birthday. Here are a few things you might not have known about her to celebrate the occasion.

1. She did not graduate high school. 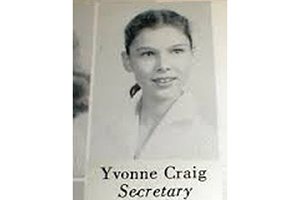 2. She was a ballet dancer. 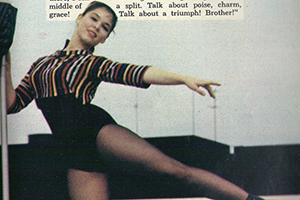 Despite not finishing high school because of P.E., Craig was a ballet dancer before becoming an actress. She was the youngest member of the Ballet Russe de Monte Carlo and toured with them for three years.

3. She was Elvis Presley's costar. 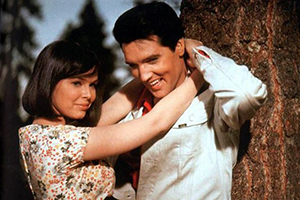 4. She did all her own stunts. 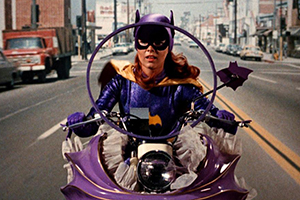 Craig's previous career as a ballerina paid off big time when she landed the role of Batgirl in 1967. The actress did all her own stunts, including riding that super chic purple motorcycle!

5. She only appeared on one season of 'Batman.' 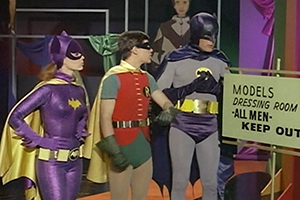 Although Craig is best remembered for her role on the campy 1960s superhero show, she only appeared during its third and final season. Barbara Gordon, a.k.a. Batgirl, popped up in 26 out of Batman's 120 episodes. 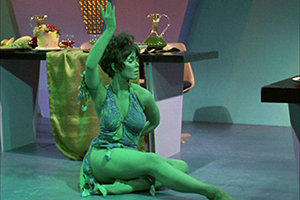 After Batman ended, Craig made a guest appearance on Star Trek in the episode "Whom Gods Destroy." The actress played Marta, a green-skinned Orion slave intent on killing Captain Kirk.

7. She reprised Batgirl for a PSA. 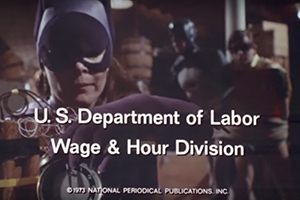 While equal pay has been a hot-button issue recently, it's by no means a new one. Back in 1973, Craig reprised her Batgirl role to film a public service announcement supporting the Federal Equal Pay Law. In the short, Batgirl refused to untie Batman and Robin because she was paid less than her male counterpart.

8. She was also a real estate broker. 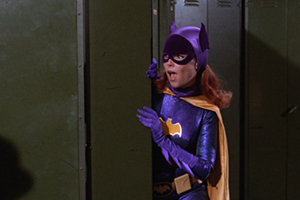 Craig backed away from Hollywood in the 1970s to forge a new career. The actress became a real estate broker, focusing on commercial properties.