Here's something 'Star Wars' and 'I Love Lucy' have in common. 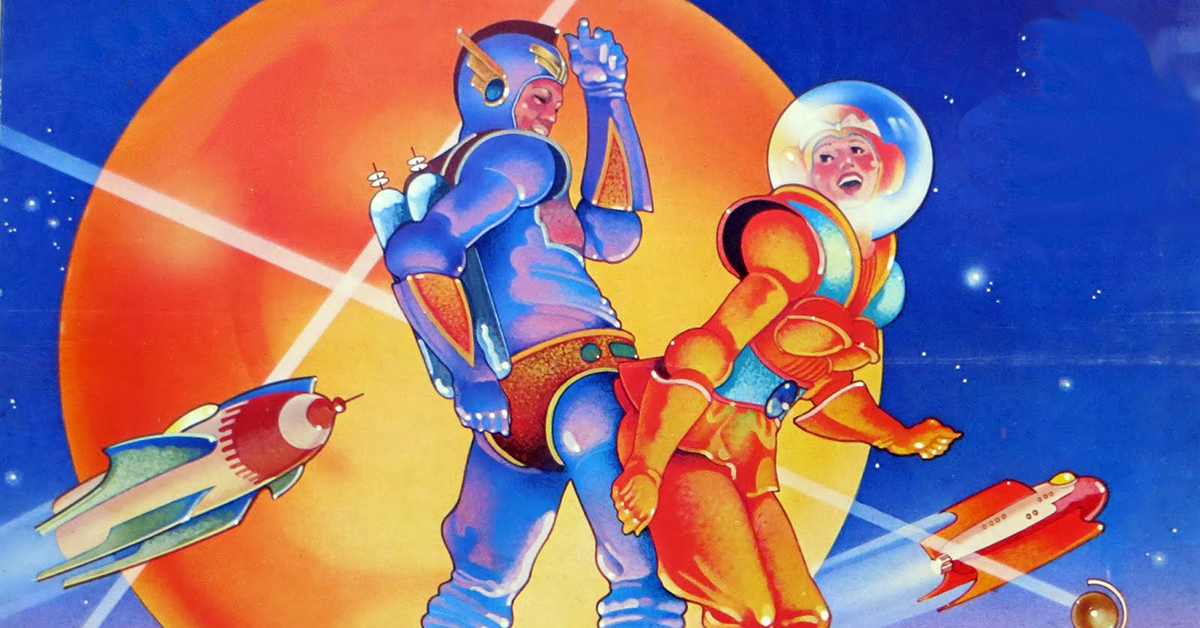 Oh, how we love the one-hit wonders of the 1970s. In what other decade could both a hunky television star and a retro TV theme simultaneously create radio smashes? It happened in April 1977, as you will see below with David Soul and the Wilton Place Street Band. 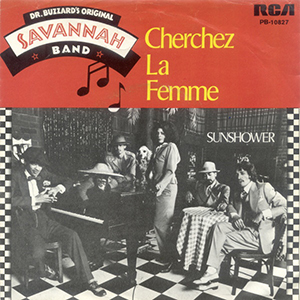 With a name that brought to mind a band of Muppets and a sound that blendied the Roarin' Twenties with the Swingin' Seventies, Dr. Buzzard knew French was the way to a sultry hit before "Voulez-Vous." 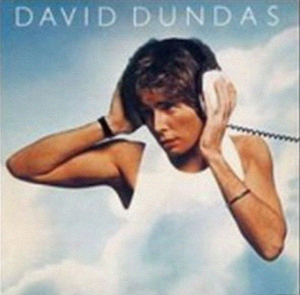 "When I wake up, in the morning light, I pull my jeans and I feel all right," the British pop rocker sang on this infectious song about the simple pleasures. That being said, the guy had noble blood, as he was a lord, the son of the 3rd Marquess of Zetland, a.k.a. the Earl of Ronaldshay. 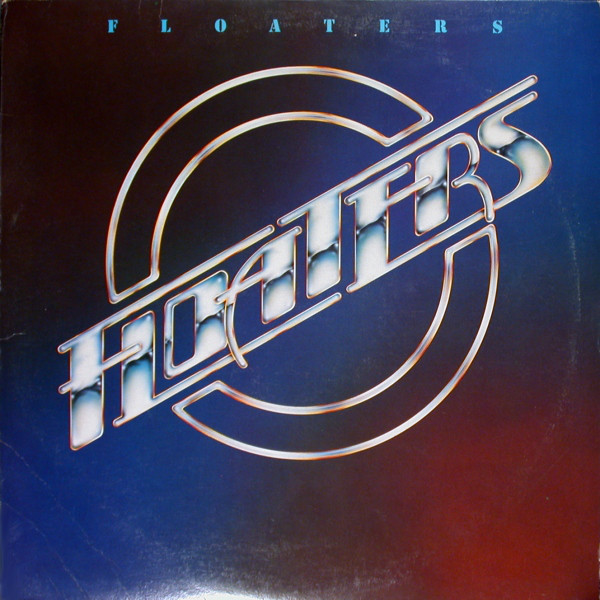 Float, indeed. The Detroit soul combo breezed by as soft as a cloud with this lovers' jam. 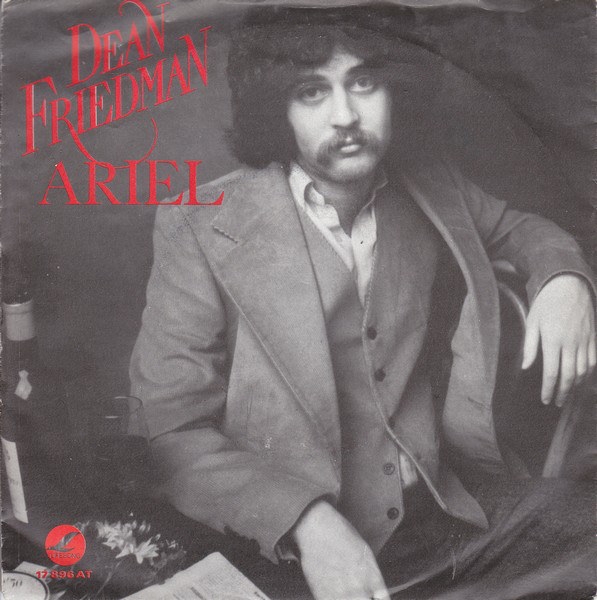 This charming ditty takes place "deep in the bosom of suburbia," more specifically northern New Jersey. The detailed tale of young love spent 22 weeks on the Billboard charts. The sax solo was hot, too. 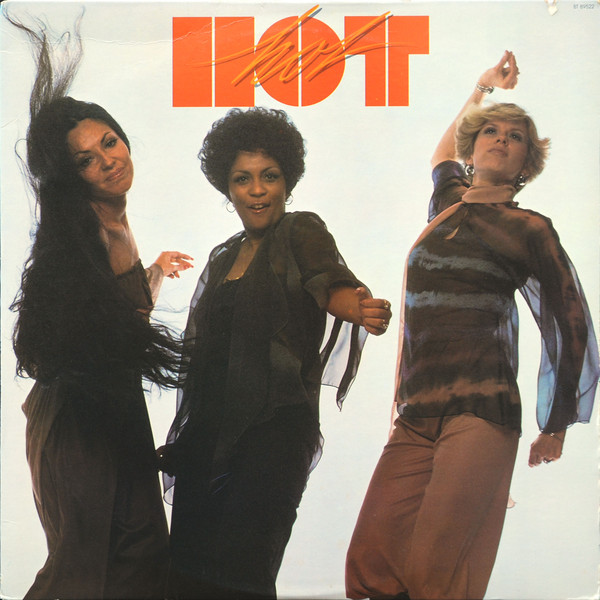 The slick soft-pop tune warned, "The angel in your arms this morning is going to be the devil in someone else's arms tonight." Fame would just be just as fleeting for this L.A. vocal trio, who sold a million copies of this country cover tune. 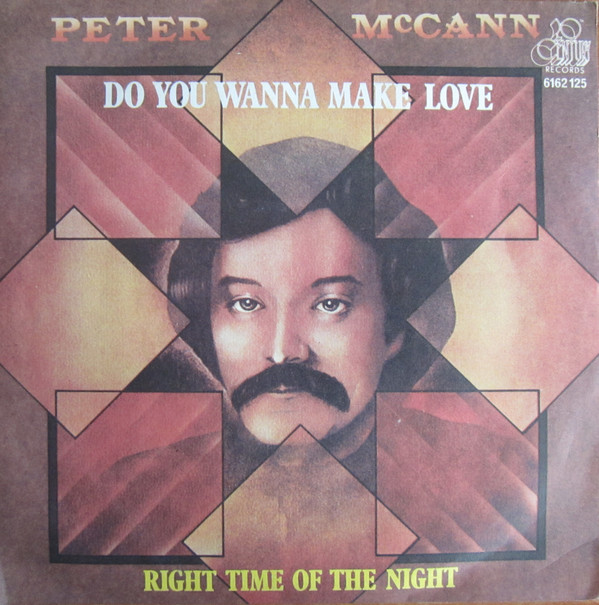 There might be nothing more 1970s than Peter McCann with his big mustache, tinted aviator shades and fly collar asking, "Do you wanna make love," over a gentle bed of twangy guitars. 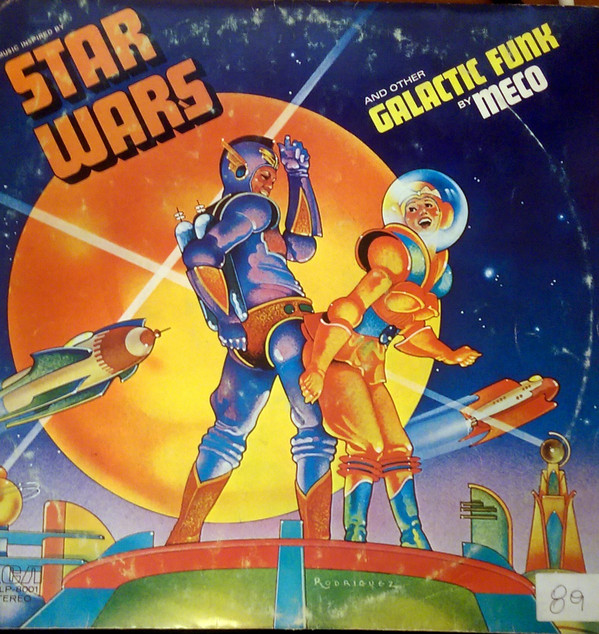 To be fair to Domenico "Meco" Monardo, the disco producer did score a couple smaller hits with other funkified movie themes, but none came close to his Star Wars dance-floor filller. The novelty song sat atop the charts for two weeks. The lightsaber sounds and faux R2-D2 helped. 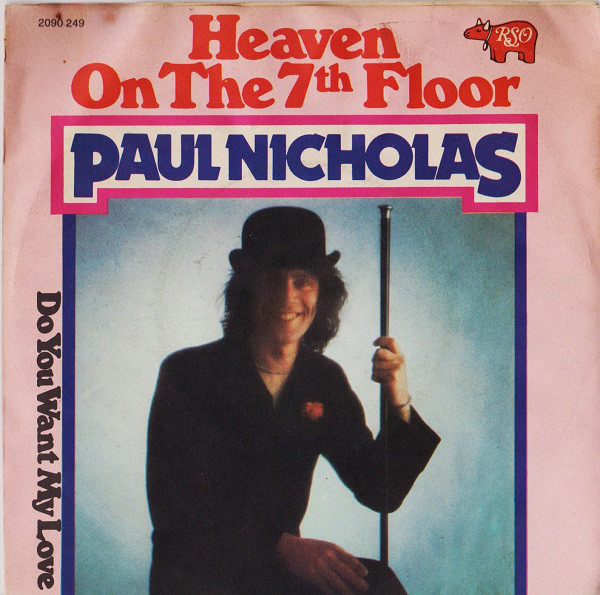 Long before Aerosmith delivered "Love in an Elevator," England's Paul Nicholas was singing of lift romance. The song itself climbed a bit higher than seven, making it to No. 6. 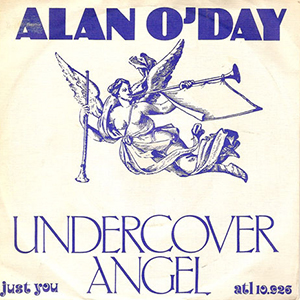 A monster hit with a groovy stomp, "Undercover Angel" soared to No. 1 and spent half the year on the charts. It always reminded us of a theme song for an imaginary Charlie's Angels spin-off. 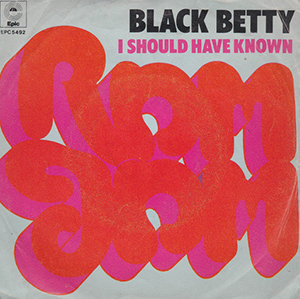 The New York City act delivered one of the decade's most recognizable riffs in this hard rocker. Funny, we always assumed they were from the South. 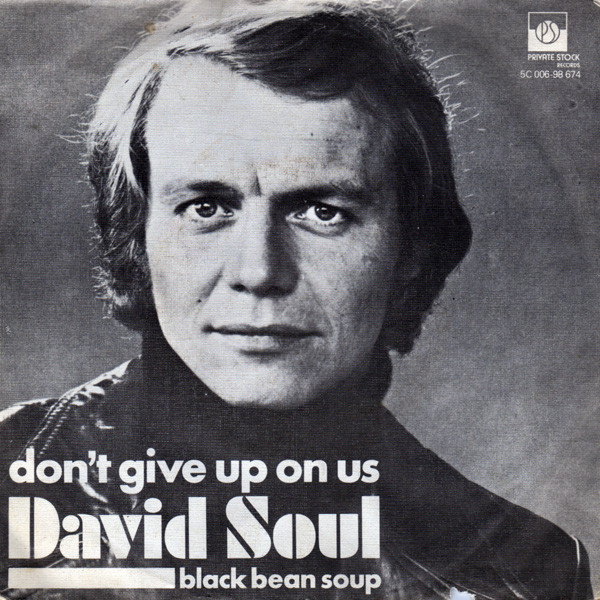 Eat your heart out, Starsky. Soul, who portrayed "Hutch" on the hit action series Starsky & Hutch, scored a massive hit with this widely known love song. 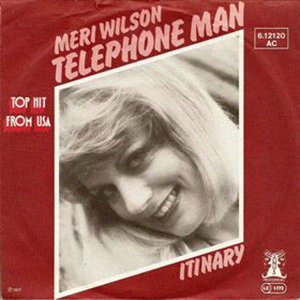 The Atlanta local made it to No. 18 with this unlikely novelty hit, which was kind of a cross between beat poetry and a Playboy magazine cartoon. 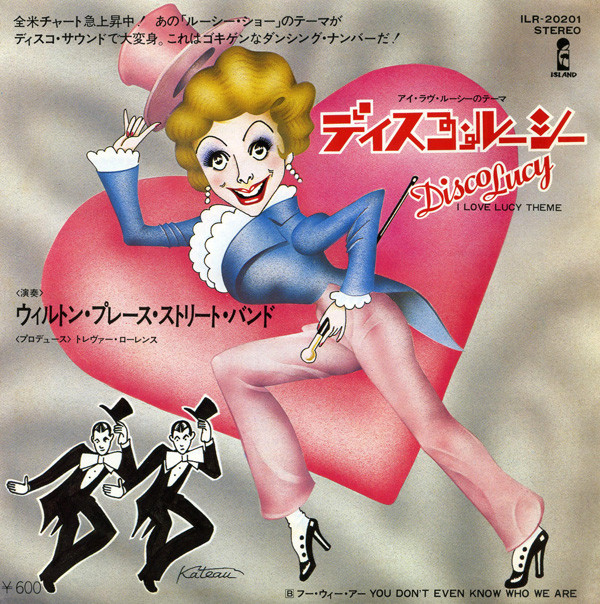 Hey, if it worked for Star Wars, why not… I Love Lucy? Yep, even the MeTV staple had its own disco dance track, which climbed to No. 24 on the charts. The track boogies faster than a chocolate conveyor belt. 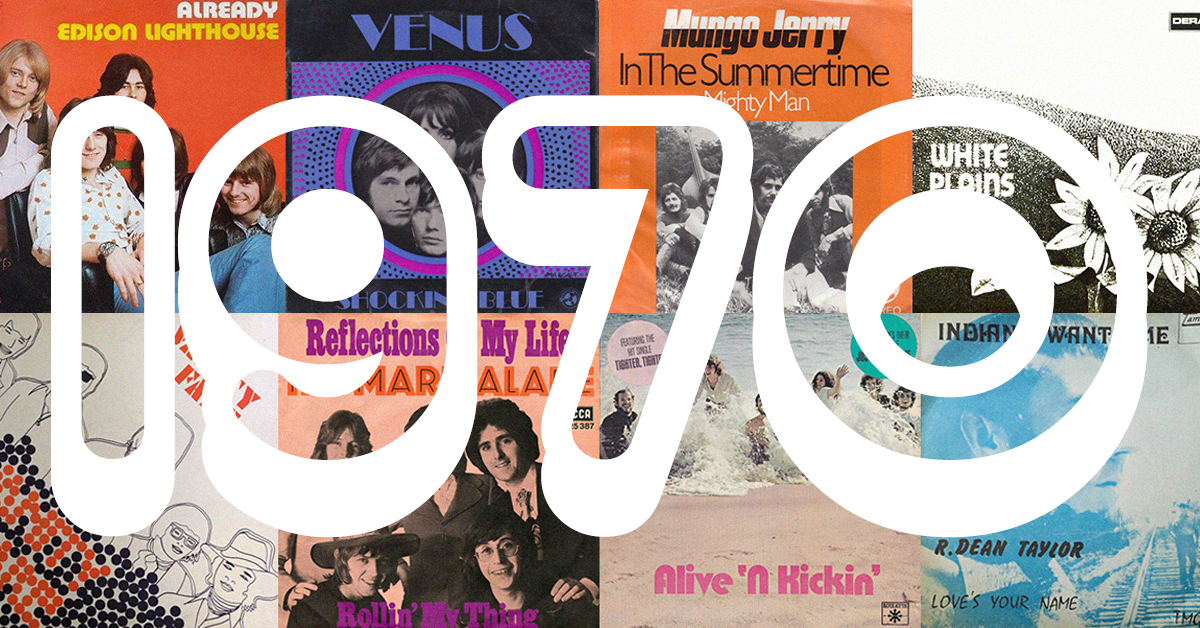 RobCertSDSCascap 28 months ago
#7- Light saber and laser gun sounds created on a Buchla synthesizer
by Suzanne Ciani; internationally known composer and the first woman
ever to have her voice featured in a pinball machine!
Like Reply Delete