Play that funky music for an afternoon delight. Boogie to the hottest flashes in the pan. 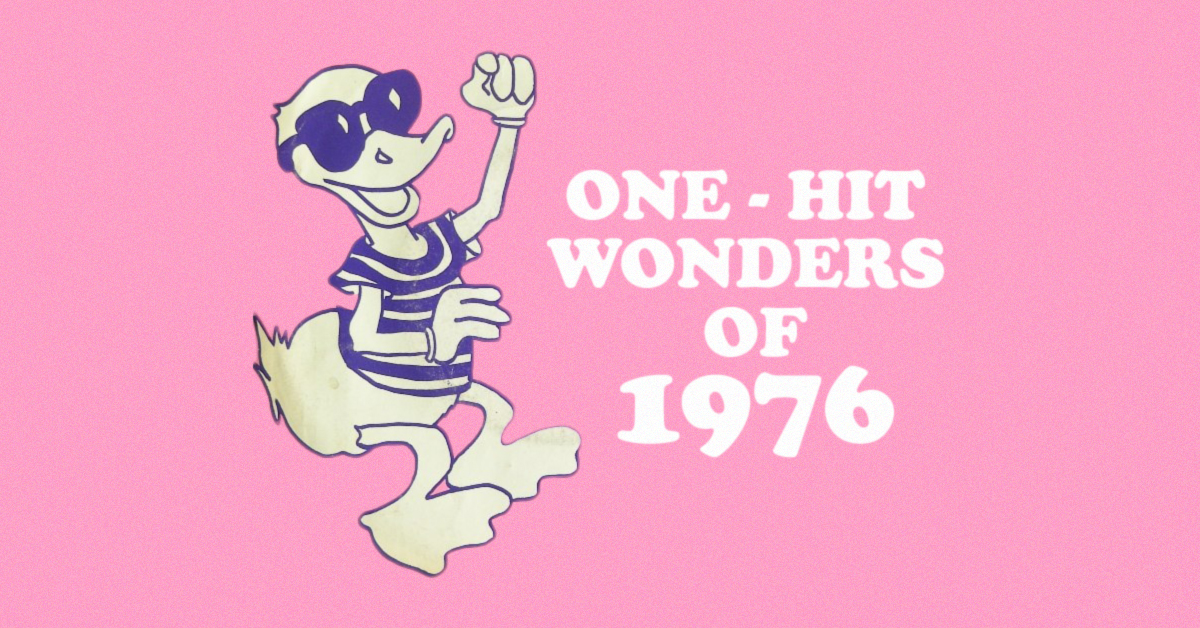 But that's what makes the Billboard charts of 1976 such a wacky, nostalgic trip. The music was as colorful and sweet as the breakfast cereal and candy.

So let's count down 11 of the biggest one-hit wonders of forty years ago, from lowest charting to highest.

1. "Did You Boogie (With Your Baby)" by Flash Cadillac & The Continental Kids 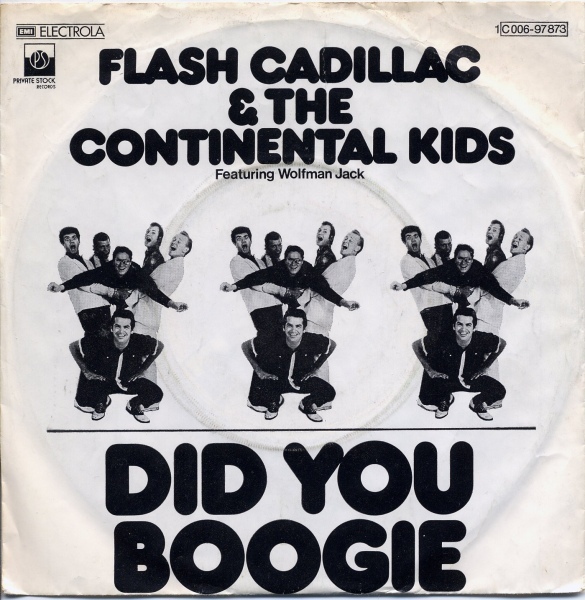 The act was best known for appearing in the dance scene towards the beginning of American Graffiti. Wolfman Jack makes an appearance on this glossy update of the Beach Boys sound. 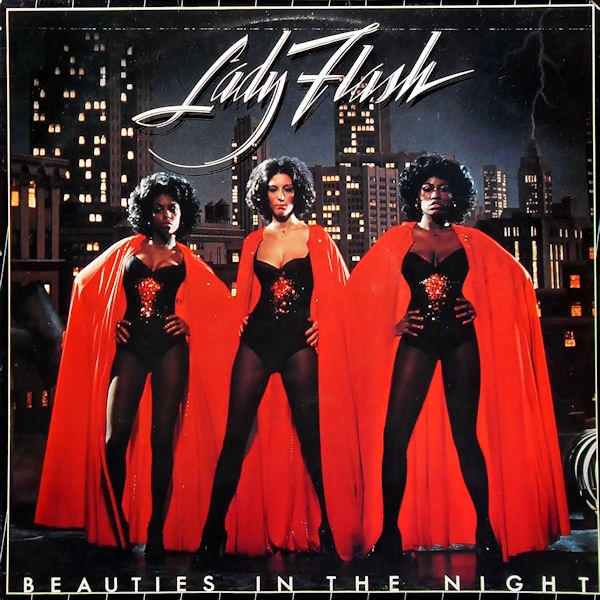 Barry Manilow wrote and arranged this dance cut for three of his back-up singers, formerly called The Flashy Ladies. While disco through and through, there are touches of the old school 1960s girl group sound in the second half. 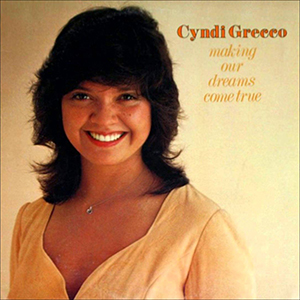 The small label that released this theme to Laverne & Shirley, Private Stock, loved television as it also put out singles by Vicki Lawrence and David "Hutch" Soul of Starsky & Hutch. 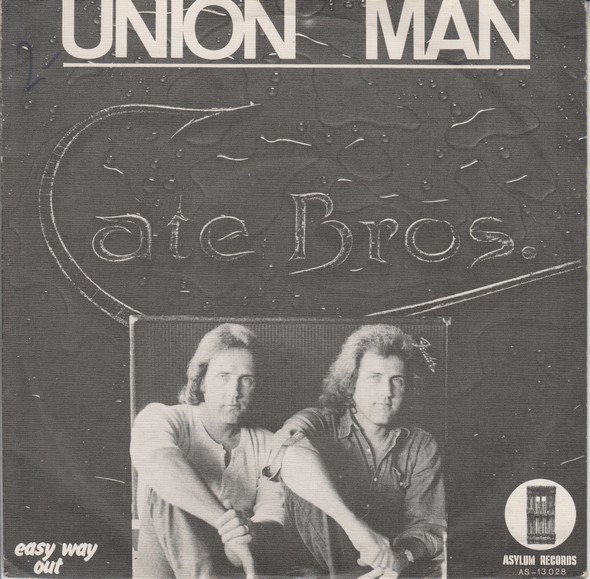 The Arkansas duo fused funk and country on this blue collar disco cut. 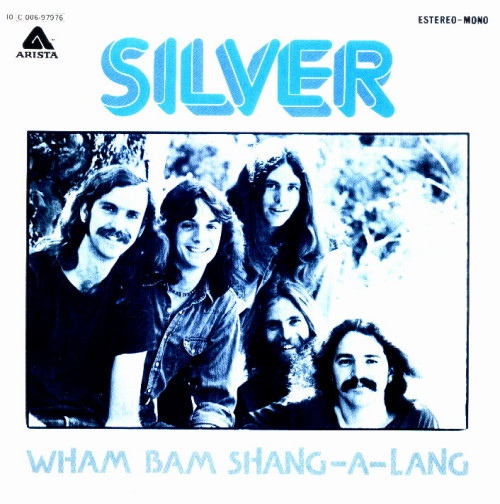 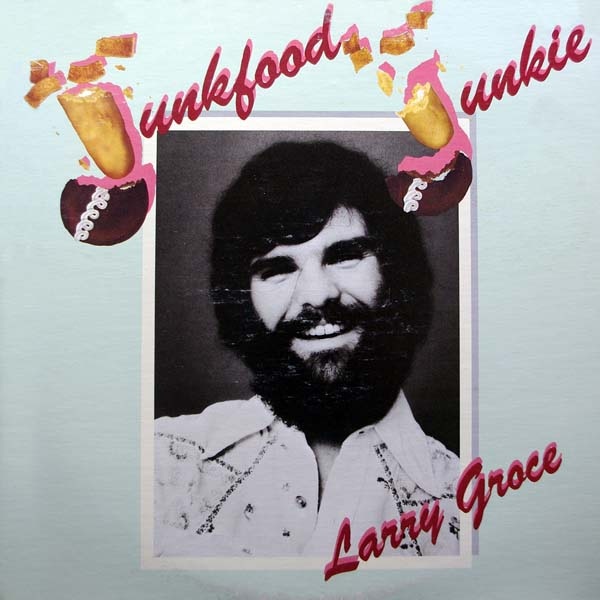 The radio host and children's music singer deep-fried the health food craze of the 1970s with this novelty tune. Yes, people were using words like "macrobiotic" long before Whole Foods. 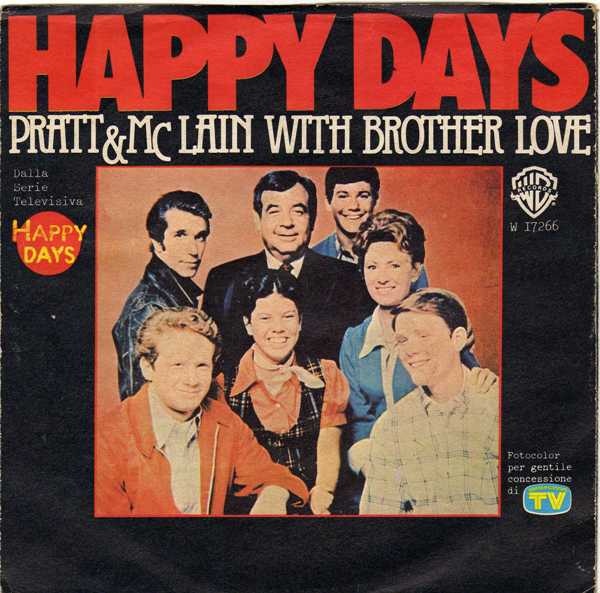 Happy Days and Laverne & Shirley were the two most popular television series of 1976. Their pop-culture dominance extended to the radio, as both theme songs charted. (Though Jon Sebastian's "Welcome Back" would rank higher at No. 1.) The artist name on the sleeve, "Pratt & McClain with Brother Love" was confusing, as Truett Pratt and Jerry McClain were the duo Brother Love. 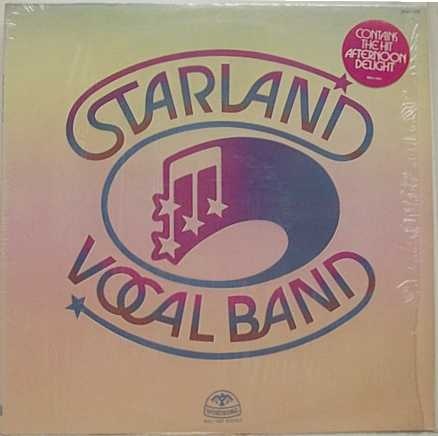 The D.C.-born band won the 1977 Grammy for Best New Artist, beating out Boston, The Brothers Johnson and the next act on this list… 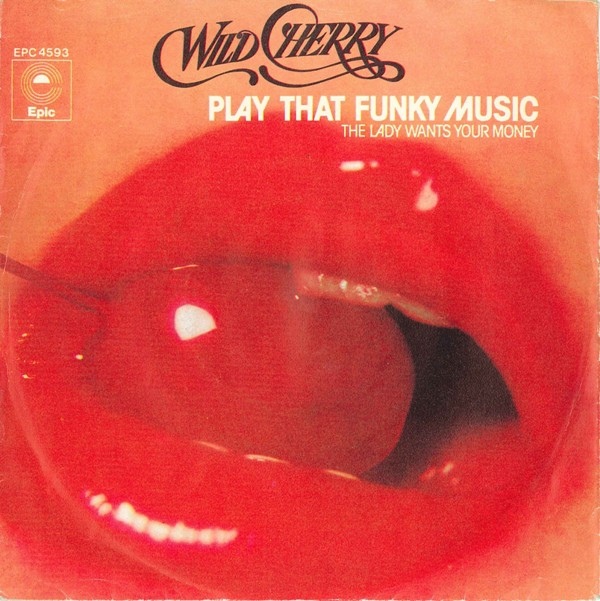 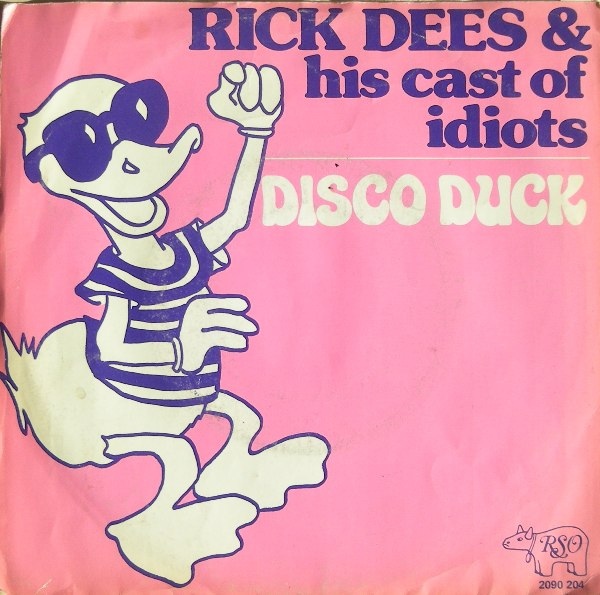 This silly novelty topped the charts for one week in October. The sound effects on this Donald Duck–like cut had to have influenced recent Grammy Winners Daft Punk, at least.

11. "A Fifth of Beethoven" by Walter Murphy & The Big Apple Band 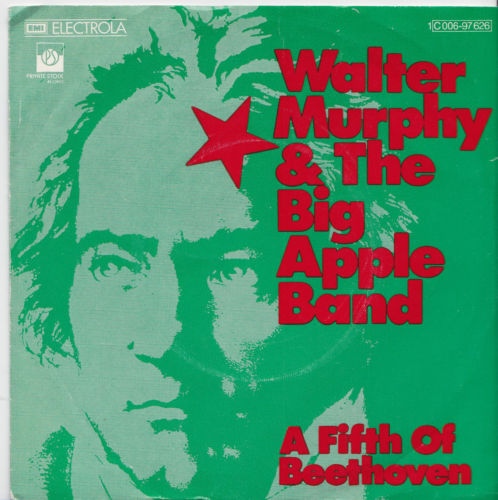 "Disco Duck" knocked this classical fusion off the top of the charts, making October 1976 the definitive month of disco novelty songs. It didn't hurt that this was on the Saturday Night Fever soundtrack. Murphy went on to compose music for television.

kirkindog 5 months ago
I have “Disco Duck” on my iTunes. Silly song, but a great beat.
Like Reply Delete