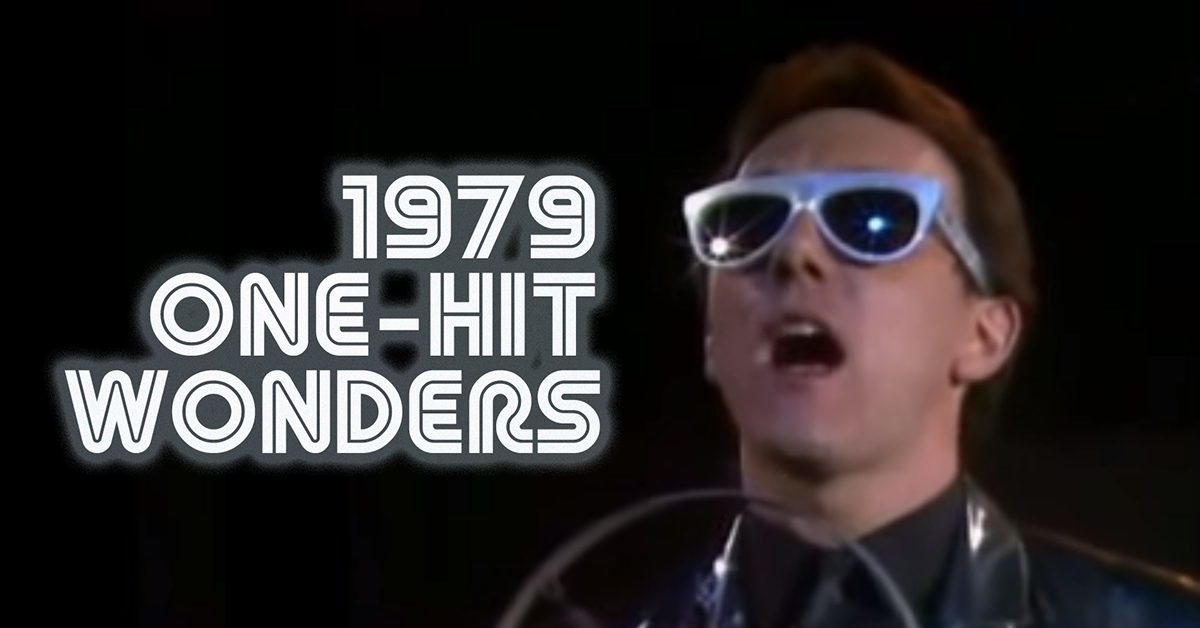 It was the end of an era, and it sounded like it. Disco was on its descent, though still looking forward with new electronic flourishes. Speaking of circuits, synth-pop began its rise at the close of the decade with two hits that gave kids a vision of the digital future.

Of course, some feathery love ballads remained on the radio, as well. This was still the Top 40 in the 1970s, after all. The charming anything-goes quirkiness of the decade continued as novelty songs, TV themes and instrumentals cracked the pop charts. We just don't get that mix anymore.

Here are some memorable one-hit wonders from '79 that should ring your bell. 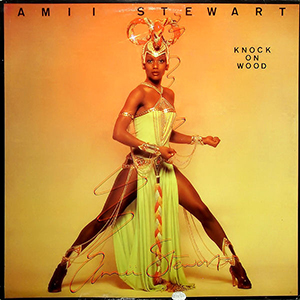 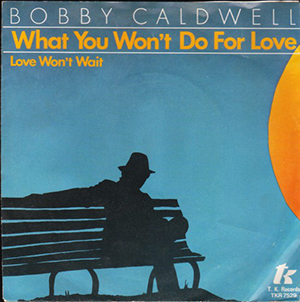 As a Valentine's Day special, the record company pressed 50,000 heart-shaped singles of this funky love number. For some reason, whenever we hear the song's distinctive horn line we flash back to shopping in grocery stores. 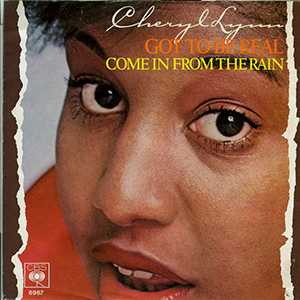 David Shield's deeply funky slap-bass line helped propel this disco classic into the Dance Music Hall of Fame, which is a thing. The instant pick-me-up peaked at No. 12 in February. 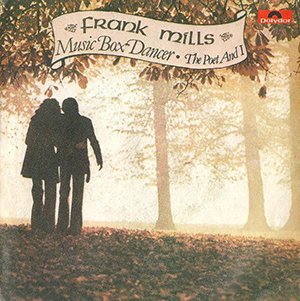 The Canadian pianist made easy listening disco for those looking to groove in the elevator. The instrumental climbed all the way to No. 3 in May.

5. Randy VanWarmer - "Just When I Needed You Most" 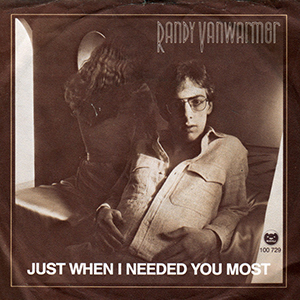 Born Randall Van Wormer, this Colorado songwriter smoothly sailed to No. 4 in June. He also wrote a No. 1 country hit for the Oak Ridge Boys. 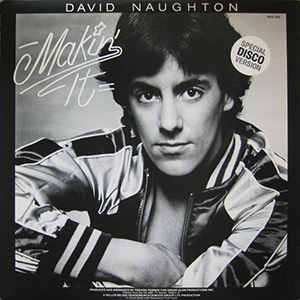 He was a sitcom star, an American Werewolf and "a Pepper," but Naughton also scored a No. 5 in July '79 with this theme song from his short-lived series Makin' It. The song hung around on the charts for 24 weeks, making it more successful than the show, which managed a mere nine episodes. 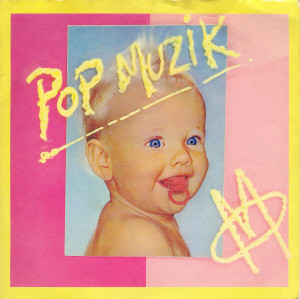 Try some, buy some, fe fi fo fum… pop music! Englishman Robin Scott fooled many into thinking he was German with this sort of bubblegum Kraftwerk. It soared to No. 1 in November. We got the 45 right after seeing Disney's The Black Hole and now forever associate the song with the robot V.I.N.CENT. 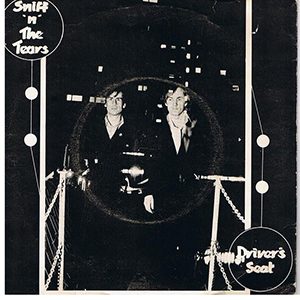 Despite coming up with one of the more amusing band name of its time, this British rock combo only managed to, um, sniff the Billboard Top 20 once, motoring to No. 15 in September. 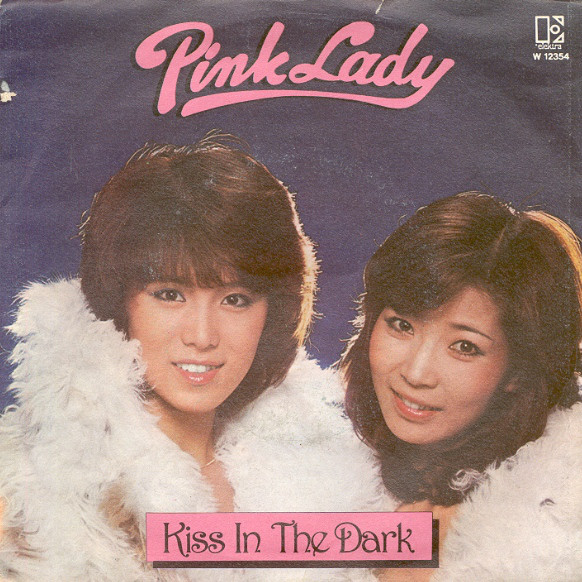 Just one of two Japanese acts to ever break into the American Top 40. (The other was Yujiro Ishihara, one of many international stars to break America in 1966.) This duo scratched its way to No. 37 in August, yet somehow they managed to star in one of the oddest variety shows on television. 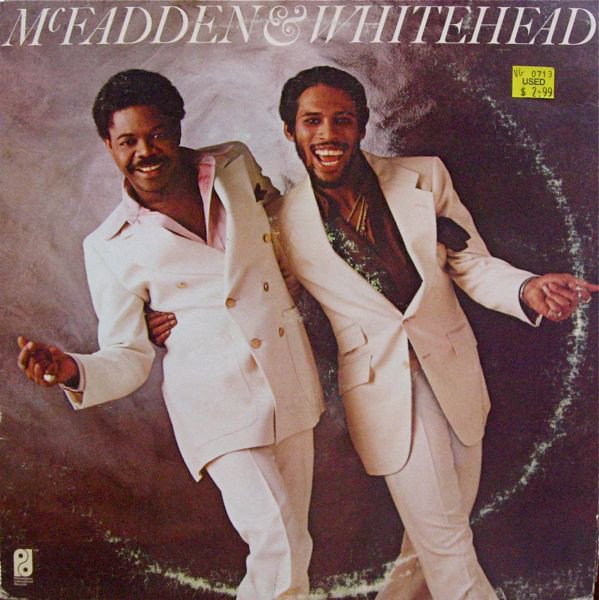 Every time we hear this song, we feel like we could burst through a wall like the Kool-Aid Man. The soulful twosome reached lucky No. 13 in July. 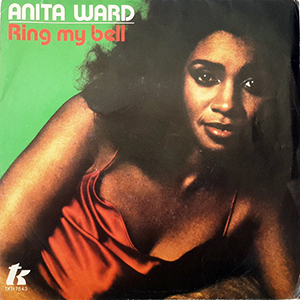 A former schoolteacher (no wonder she was into ringing bells) with a degree in psychology, Ward certainly had a career to fall back on. Her disco classic went all the way to No. 1 in June, and ended up selling in the seven figures. 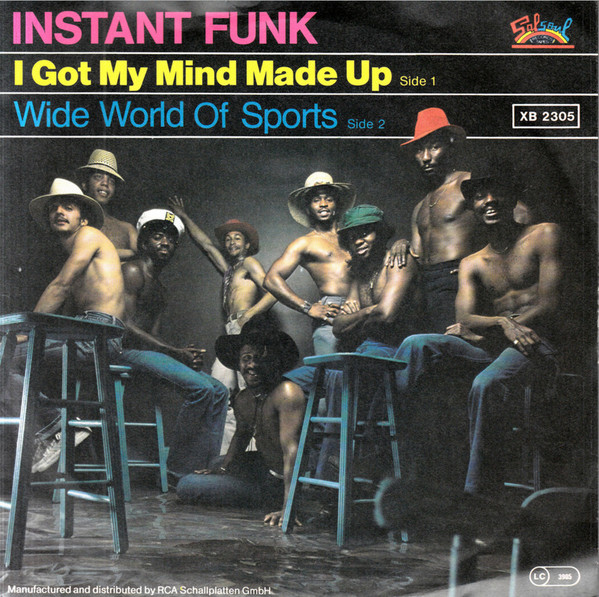 All hats, no shirts, baby. The Trenton, New Jersey act, which featured up to nine members, had to split its royalty checks with a lot of folks. The properly named band made it to No. 20 in May. 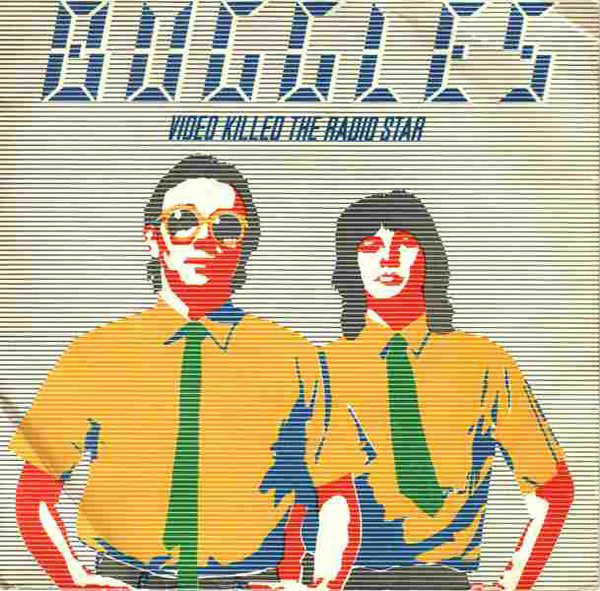 And here is where the 1980s truly begin. Though it was a minor hit, just breaking in at No. 40 in December, the song earned immortality when it became the first ever video played on MTV. Alas, internet killed the video star. 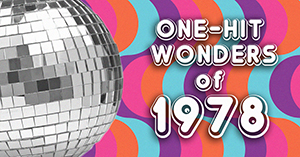 These will have any hot child in the city singing disco chants. READ MORE