No year was quite like it. Catholic nuns, Canadian news anchors and a cappella acts all scored hit singles. 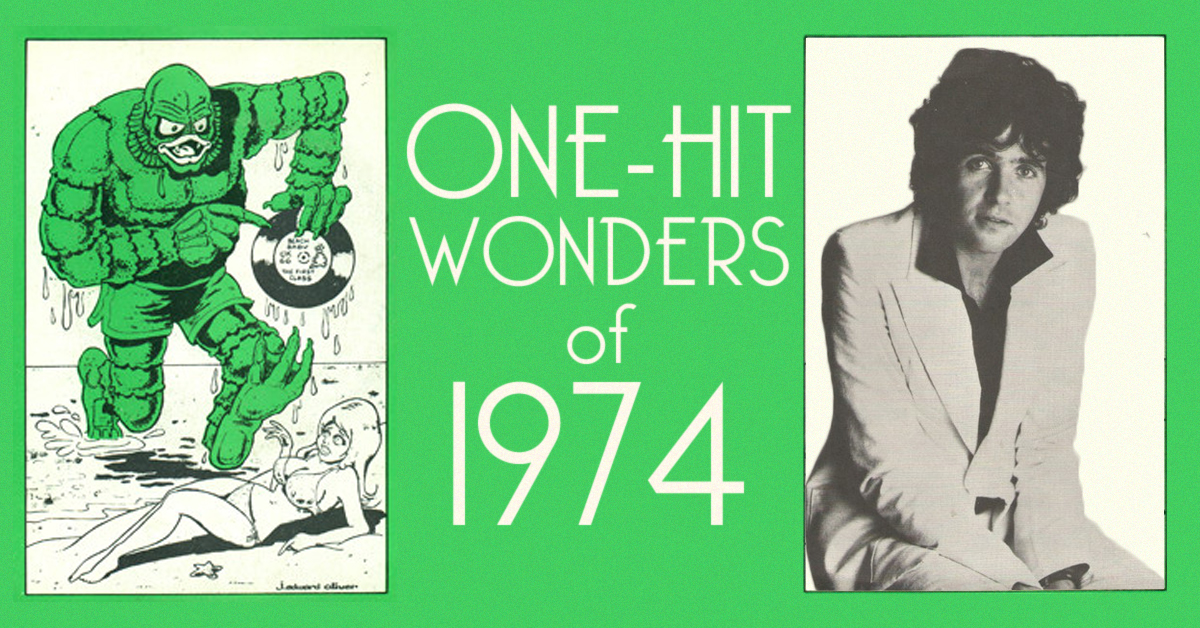 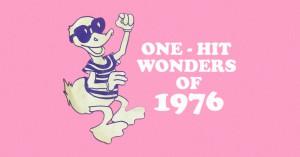 A nun singing heavy metal! Canadians reading odes about America! A cappella covers of Neil Young! The pop charts sure were a weird and wonderful place in 1974. The fading glitter of glam rock bumped against the rising tide of disco. Bubblegum pop, country ballads, Spanish love songs, and tunes about both Boston and Chicago filled the Top 40.

And that's just talking about the one-hit wonders. There were also fun, fleeting acts like Redbone and Fancy mining radio gold.

Let's dig into the record bins and Billboard charts to revisit these nuggets from '74. 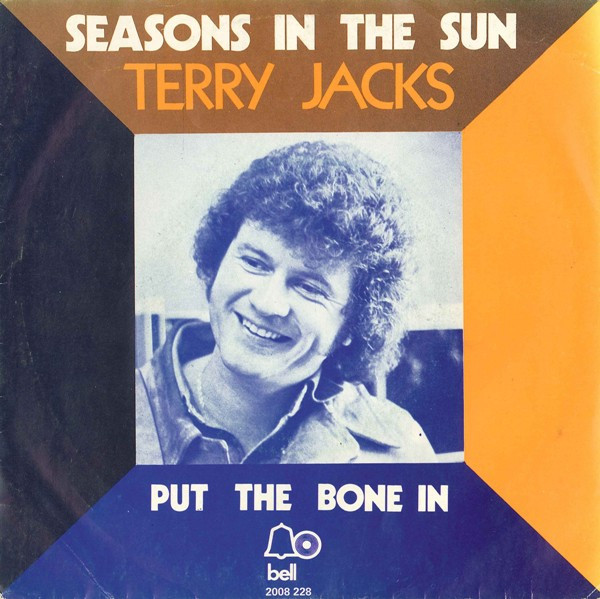 With a sort of jaunty melancholy, Jacks' summery sing-along was a true international effort. This cover of Belgian Jacques Brel's "Le Moribond" was translated from French into English by American poet Rod McKuen. The Canadian Jacks hit No. 1 with the massive-selling tune in the U.S., U.K. and Canada. However, his follow-ups failed to crack the Top 40 in our country. 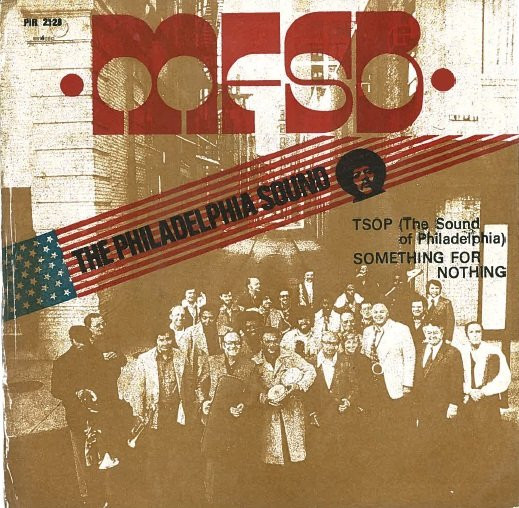 Acronym lovers, let's boogie! "Mother, Father, Sister, Brother" wrote this groove as the theme song to Soul Train. It became one of the earliest disco songs to top the Billboard pop charts.

Oozing cool restraint, "Rock On" somehow managed to be so minimal it bordered on ambient while sounding as heavy as anything. A Brit reading this might be baffled to find Essex on this list, but the guy never scored another hit in the States. "Rock On" reached No. 5, while "Lamplight" pooped out at No. 71. 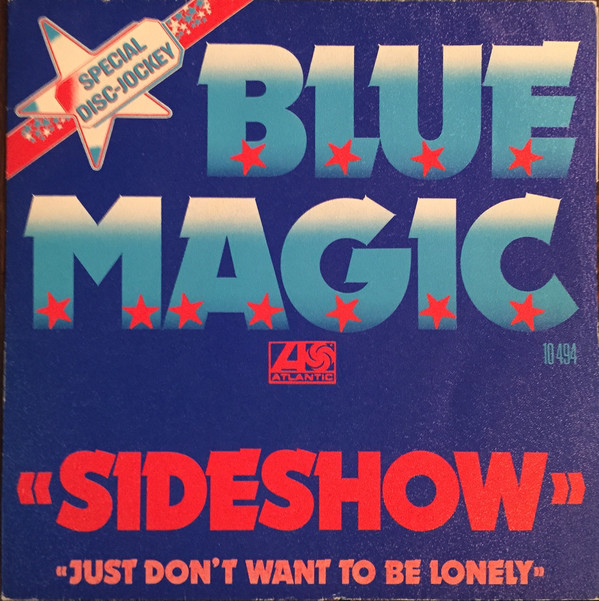 MFSB was not the only "sound of Philadelphia." This soft soul group cracked the Top 10 with "Sideshow." The similarly circus-themed "Three Ring Circus" did barely breach the Top 40 later that year, which could technically exclude them from this list, but we just love the song. So there. 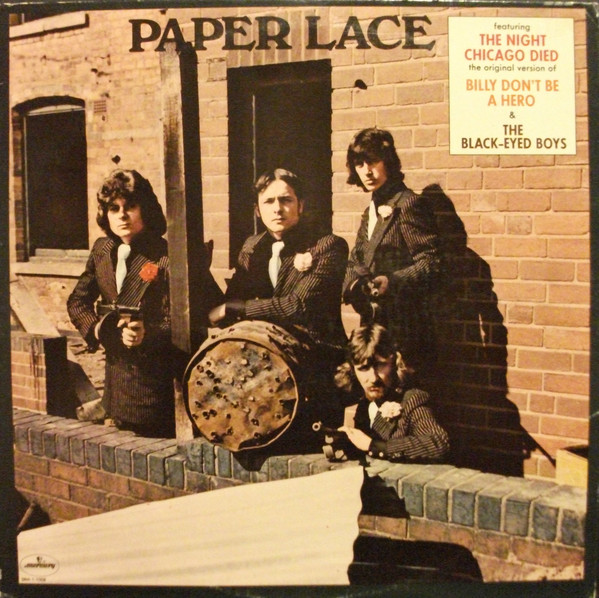 Straight outta Nottingham like Robin Hood, Paper Lace might have had two massive hits in the U.S. Their tale of a shootout between Chicago police and gangsters spent a week at the top of the charts. The group also wrote "Billy Don't Be a Hero," a No. 1 hit in the U.K. that same year, though it was Bo Donaldson and The Heywoods who took the song to No. 1 here with their cover version. 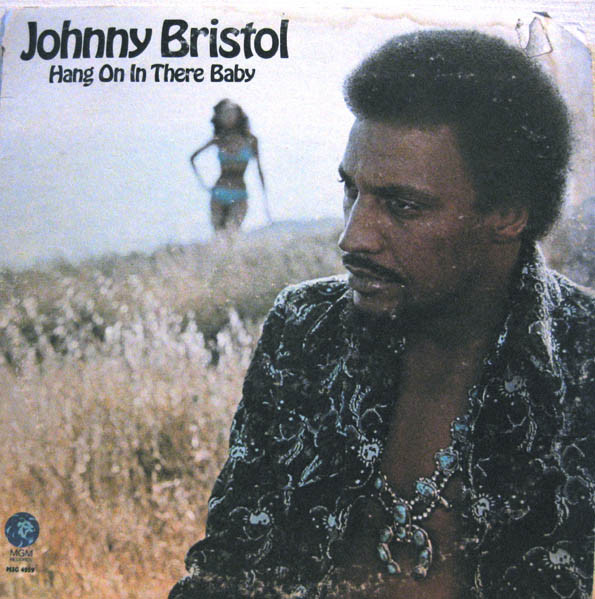 A regular on the soul charts throughout the decade, Bristol's sole solo cut to break big on the pop charts was this relaxed proto-disco song. Bette Midler would later cover it. 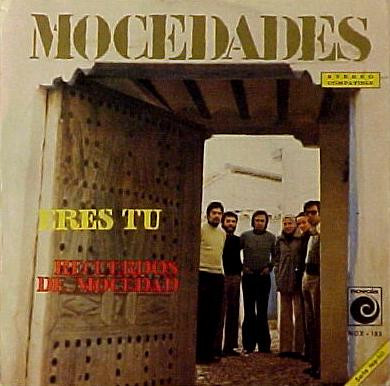 Spain's entry into the 1973 Eurovision song contest, "Eres Tú" became one of the rare songs en español to crack the Top 10 in America. 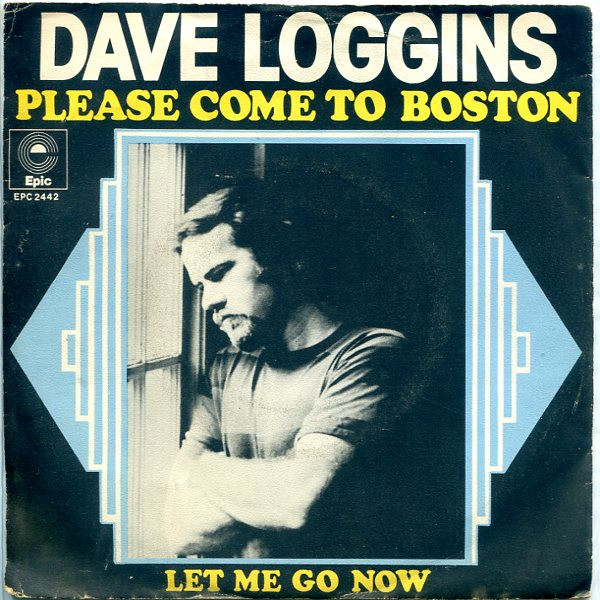 Dave "second-cousin of Kenny" Loggins wrote hits for others before grabbing the mic for this easy-listening tale about a heartbroken vagabond. 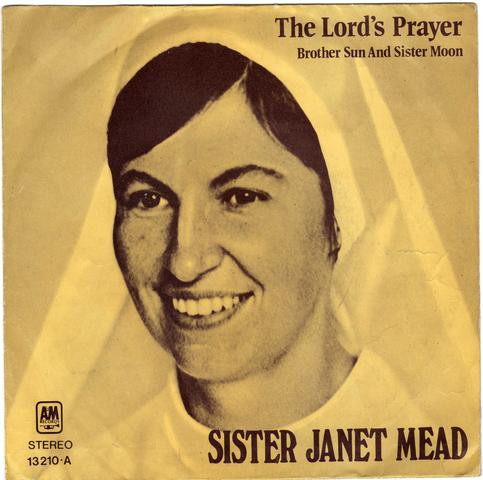 Australian Catholic nun Janet Mead, pioneer of the "rock mass," had listeners headbanging their way into Heaven. Her shredding "Our Father" soared to No. 4 on Billboard. Surprisingly, she was not the first nun to score a hit. Sœur Sourire the Singing Nun went to No. 1 in 1963 with "Dominique." 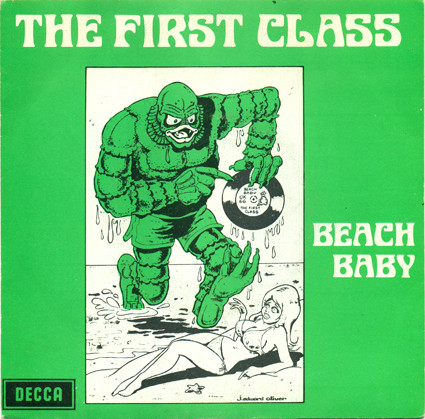 A studio project of British songwriter John Carter, the First Class staked its claim to the song of the summer with foot-stompin' "Beach Baby," which climbed its way to No. 4. 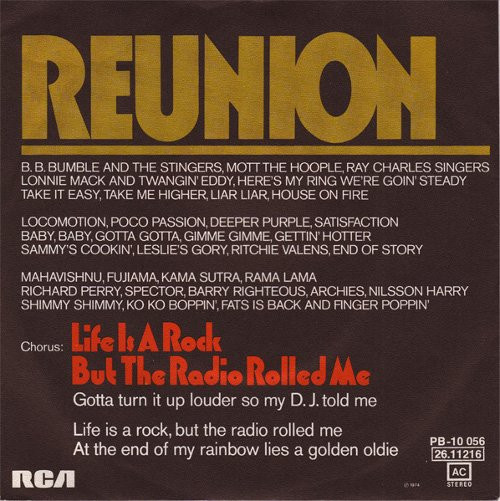 With its early nostalgia for the good ol' days of rock & roll, this novelty number was essentially the Happy Days of one-hit wonders. Joey Levine, no stranger to bubblegum, had previously sung "Yummy, Yummy, Yummy" for the Ohio Express. He does an impressive job of breathlessly rambling off references to the 1950s and '60s. 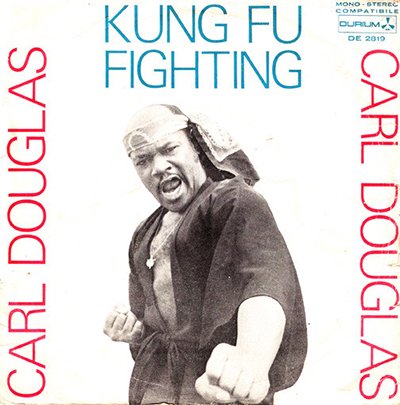 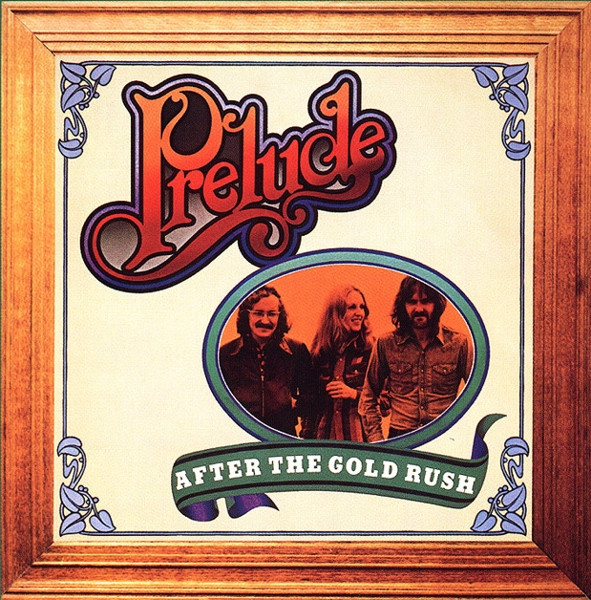 Think of them as the Pentatonix of the 1970s. The British trio's harmonic take on Neil Young's classic spent five weeks on the Billboard Hot 100 in early 1974, peaking at No. 22. 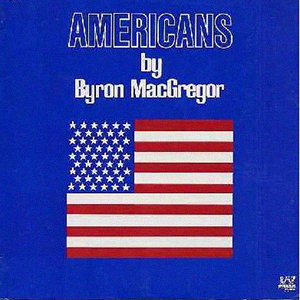 Believe it or not, there were two recordings of Canadians speaking their praises of the U.S. of A. on the Billboard Hot 100 the week of February 9, 1974. Toronto journalist Gordon Sinclair penned this tribute to "the most generous and possibly the least appreciated people in all the world" (that's us). His recording reached No. 24. However, news anchor Byron MacGregor took the same piece all the way to No. 4, perhaps thanks to the added backing of the Detroit Symphony Orchestra playing "America the Beautiful." Put it on your Fourth of July playlist.

HadsonCoates 11 months ago
Paper Lace were certainly not 'One Hit Wonders' from 1974, they reached Number One on 16 March 1974 with 'Billy, Don't Be A Hero.'
Like Reply Delete