There was great music across the globe in 1966, from Nancy Sinatra's "Boots" to "Hang on Sloopy" in Spanish. 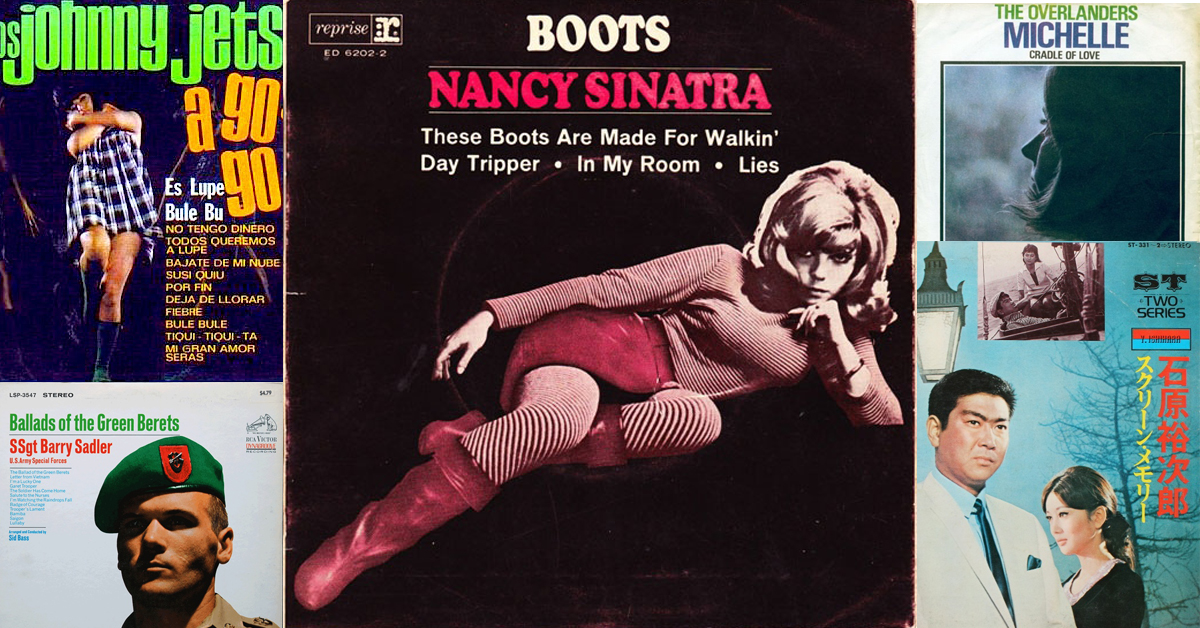 If you ask us, pop music reached a peak in 1966. The music world pulsed with new blood and new ideas. The Beatles began exploring uncharted territory in rock & roll. The British Invasion continued its sweep across every nook and cranny of the globe. Folk, soul, surf, country and bossa nova shared the radio waves and turntables. Any music lover would give it all to experience it all again.

For weeks, we have been digging through back issues of Billboard to bring you the pop Top Ten from various points in history. This week, we thought we'd change it up and expand the scope. The music industry rag also charted hits in other countries, as well as in specific American cities. So here are the tunes that were sitting at number one in different territories in early March 1966.

Even in the United States, the hits varied from coast to coast.

Heavily influenced by Elvis, Carlos too is known as "The King" in Brazil.

Now you know how to say "Hang On Sloopy" en español.

The Beatles dominated the charts in France, Belgium and Sweden with their romantic ballad, but in Norway a local act bested the original with this cover version.

How huge is Yujiro Ishihara in Japan? The actor recorded hit songs like this and eventually served as the Mayor of Tokyo from 1999 to 2012.

Canada - The Supremes "My World Is Empty Without You"

Britain and Australia were rocking to the Stones and Beatles, respectively, but Canada did its own thing by sending this classic girl group number to the top.

The Connecticut singer-songwriter found great success in Europe in the middle of the decade. It helped that he could sing in Italian.

Singapore - Herman's Hermits "A Must to Avoid"

The poppy tune by Peter Noone and his crew peaked at just No. 8 here in the States, but found huge success across the Pacific, reaching the top in New Zealand and Singapore.

For obvious reasons, this one was only a hit in America. On the specific city charts, it sat at number one in just Philadelphia, Detroit, Boston, Miami and Seattle.

Other jams like Lou Christie's "Lightnin' Strikes" and this R&B cut were smashes in big cities that week.

Chicago - Nancy Sinatra "These Boots Are Made for Walkin'"

Nippping at the, um, heels of "The Green Berets" was Nancy with her sassy "Boots." It ruled the chart in the Windy City. 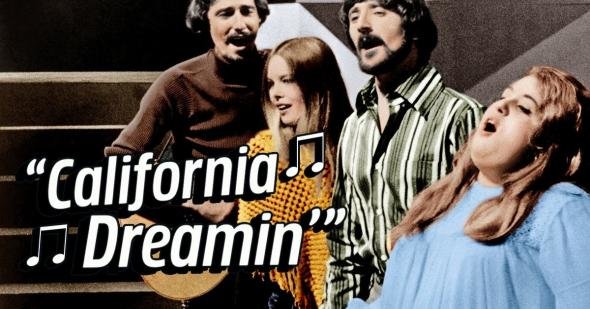 music1960s
6 things you never knew about The Mamas and the Papas song ''California Dreamin'"
Are you sure you want to delete this comment?
Close