8 variety shows from the '70s that were so bad, they were good

This might be why there are no more variety shows on television. 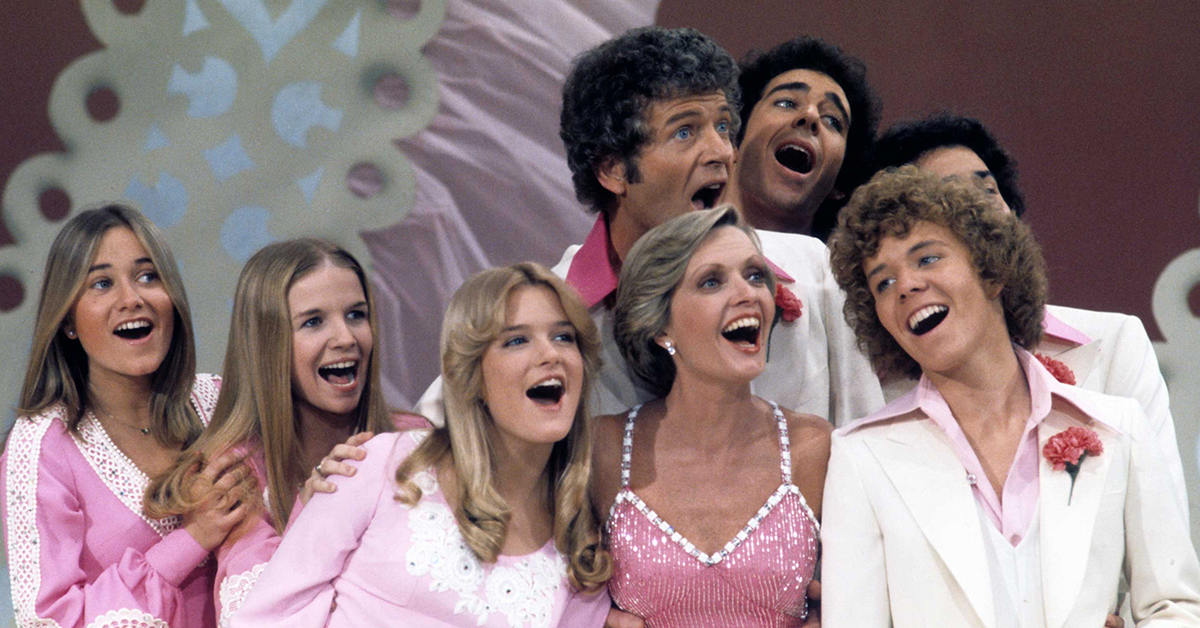 Television in the 1970s was filled with so many groundbreaking programs. For the first time, taboo subjects were fair game for writers as shows became smarter, funnier and more diverse.

You won't find any mention of these accomplishments on this list. We're devoting it to another hallmark of '70s television: the variety show.

If a celebrity had an ounce of talent in the 1970s, he or she was most likely offered a variety show. Eager performers took center stage to showcase many of their talents through cute sketches, stand-up comedy and musical numbers.

Sometimes the format worked well (The Carol Burnett Show, Donny & Marie, The Sonny & Cher Comedy Hour) and sometimes it didn't. As you'll see from this list, just because someone has a lot of talent doesn't mean they can host a variety show. Do you remember these short-lived spectaculars? 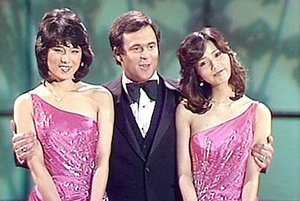 What happens when you bring together Japan's biggest girl group and an American stand-up comedian? You get this disaster, which ran for 6 episodes in 1980. Network executives thought the pop duo Pink Lady would be the perfect stars for a variety show, and added Jeff Altman as a familiar face.

The show was in trouble before it started when executives found out the women could not speak English. They learned their lines phonetically, lip synced, and relied on guest stars and Altman to carry the show. By the end, Pink Lady really had nothing to do with the group it was named after. 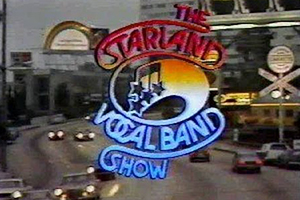 Riding high after number one song "Afternoon Delight" and Grammy wins, Starland Vocal Band was ready for another hit. Because it was the 1970s, the next logical step was to host a variety show. The Starland Vocal Band Show premiered in summer of '77, and also featured Jeff Altman, before his stint on Pink Lady. It also featured a young David Letterman, although this wouldn't be his last variety show flop. 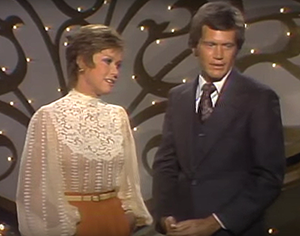 It pains us to put Mary Tyler Moore on the same list as the Starland Vocal Band, but we must. After conquering the sitcom world with her eponymous TV series, Moore decided to take on the variety world with Mary.

Despite the talents of up-and-coming performers Michael Keaton and David Letterman, the show only ran for a mere three episodes. That didn't deter Moore, who returned with another variety show later in the season. It didn't fare too well, either. 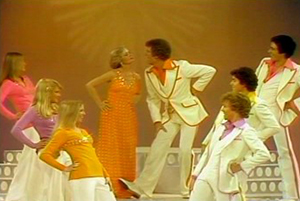 We couldn't write about campy variety shows from the '70s and exclude the Brady's. Among the long list of bad Brady Bunch reboots, this one is generally considered the worst.

Eve Plumb was smart to sit this one out. Despite having most of the original cast, it couldn't recapture the magic of the original show. All the sequins and glitter couldn't save The Brady Bunch Variety Hour, and it was canceled in 1977 after nine episodes. 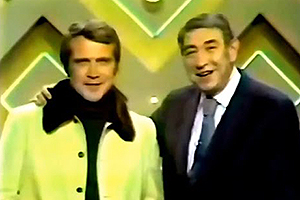 We're not sure what prompted TV executives to turn sports journalist Howard Cosell into a comedian, but it happened in 1975 with Saturday Night Live with Howard Cosell.

Cosell didn't have the knack for hosting a variety show, and critics caught on fast. TV Guide went as far as to say the program was "dead on arrival, with a cringingly awkward host." With bad reviews came bad ratings, and Howard Cosell was canceled after 18 episodes. 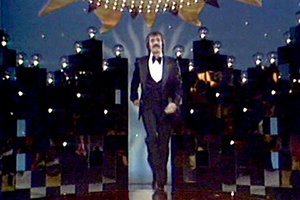 When Sonny Bono and Cher's marriage ended in 1974, so did their popular variety show. But divorce wasn't going to stop Bono nor Cher, as they both got their own show shortly after the split.

The only problem was both shows were scheduled to air in competing time slots. With the same writers, producers and cast from the original show, Bono's Sonny Comedy Revue was primed to crush Cher in the ratings. But after 13 episodes, Bono's show was canceled, leaving Cher with no competition when her show premiered six weeks later. 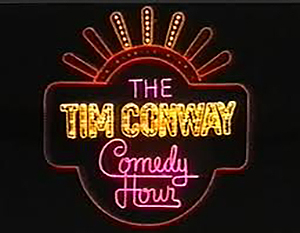 Conway couldn't catch a break in the 1970s. Despite great success on The Carol Burnett Show, he spent most of the decade trying to launch a successful show of his own. It started in 1970 with the sitcom The Tim Conway Show, which didn't stick.

Right after, Conway decided to do The Tim Conway Comedy Hour, which was also canceled after one season. After his successful stint with Carol Burnett, Conway launched a variety show called The Tim Conway Show, which lasted two seasons. 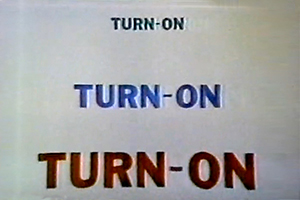 The raunchy Turn-On was such a disaster, it only aired one episode in 1969. One market was so offended by the content, they pulled the plug after one commercial break. However, this is more likely the case of the show being far too ahead of its time. It took place inside a computer. Read more about it here.

The first and only episode was guest hosted by Tim Conway.

RedSamRackham 1 month ago
* After his failed variety show Jeff Altman had the dubious distinction of being Huey Hogg (Boss Hogg's nephew) on The Dukes Of Hazzard! ☺
Like Reply Delete

EricFuller 1 month ago
Reminded me of an idea when I was taking a screenwriting course in college. The plot was a cheesy summer variety TV show set in the 70's that ran for four weeks. It was a cross between "Your Show Of Shows", and "Sabado Gigante". The title was "Super Happy Fun Show."
Like Reply Delete

RedSamRackham 12 months ago
* While we loved Mary Tyler Moore as Laura Petrie and as Mary Richards she was a mean spirited self-centered character on her variety show and was rejected by viewers. * Tim Conway joked about his failures with his own various series by doing his Xmas episode on September premiere of Tim Conway Comedy Hour predicting it would be cancelled before Xmas season and he was correct. BTW then unknowns McLean Stevenson and Sally Struthers (as the Tim Conway dancer doing June Taylor dancers type stuff alone on stage as sole dancer) were both regulars on that show. ☺
Like (1) Reply Delete