We still remember the smell of caps. 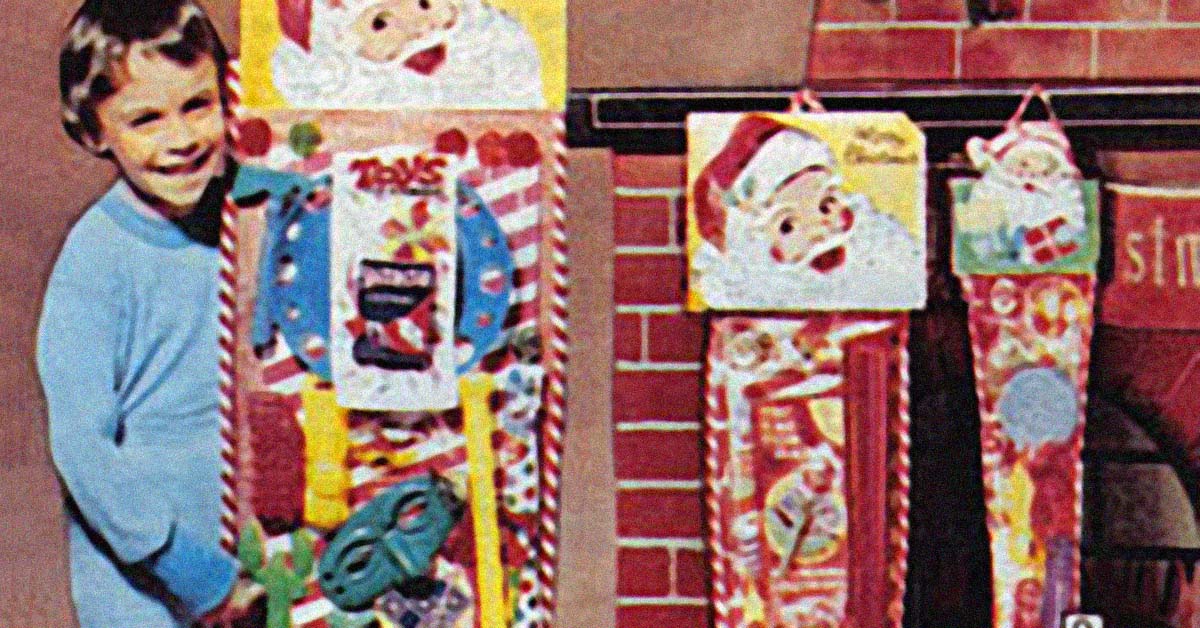 Thanks to today's micro technology, you can stuff some big-ticket items into stockings. Heck, there could be a Go Pro, an iPhone and a Fitbit in that big sock over the fireplace.

When we were kids, the toys inside stockings were more of the five-and-dime variety, little tchotchkes made of plastic, tin and wood. Perhaps your parents bought you one of those pre-stuffed stockings, the big suckers made of red mesh, bulging with cheap playthings. Take the one up top, for example, from a 1975 Sears catalog.

Did you get any of these things in your Christmas stocking? Of course, there was always candy, too. 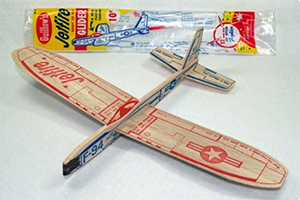 If you could make these unpredictable gliders merely get across the living room, you deserved a career path in aerospace engineering. 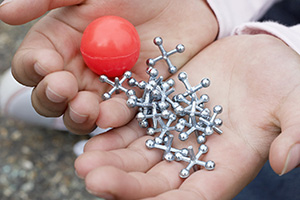 How good were you at the old game of knucklebones? 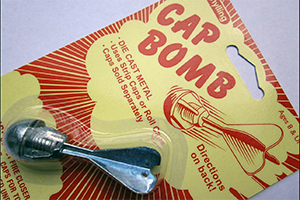 We can still smell the sulfur in those rolls of paper caps. 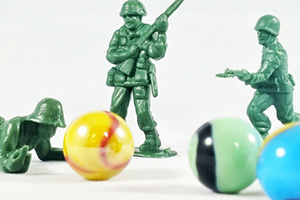 Do you remember the difference between an agate and a cat's eye? 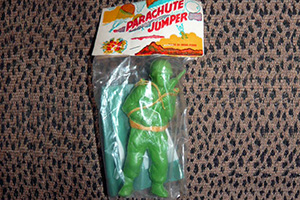 So much better than the regular old army men. Do you think you could still "walk the dog"? 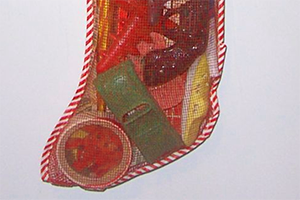 Those pre-stuffed mesh stockings from the store always seemed to have a little plastic boat inside. 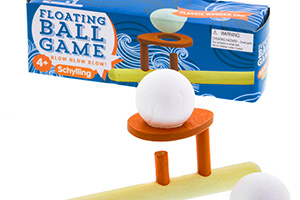 It was just like Pokémon Go, except instead of walking around outside while staring at a smartphone, you blew into a pipe and floated a ping pong ball. 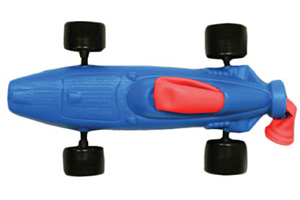 Pretty much anything powered by your breath was a cool toy. 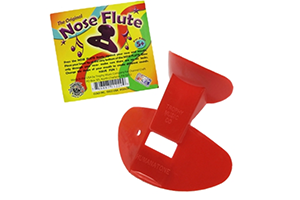 Recorders, kazoos, slide whistles… or how about this novelty, the nose flute? Puppets in general have fallen out of favor. Heck, they used to sell kids ventriloquist dummies back in the 1960s and '70s. 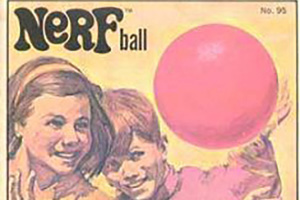