10 larger than life facts about Land of the Giants 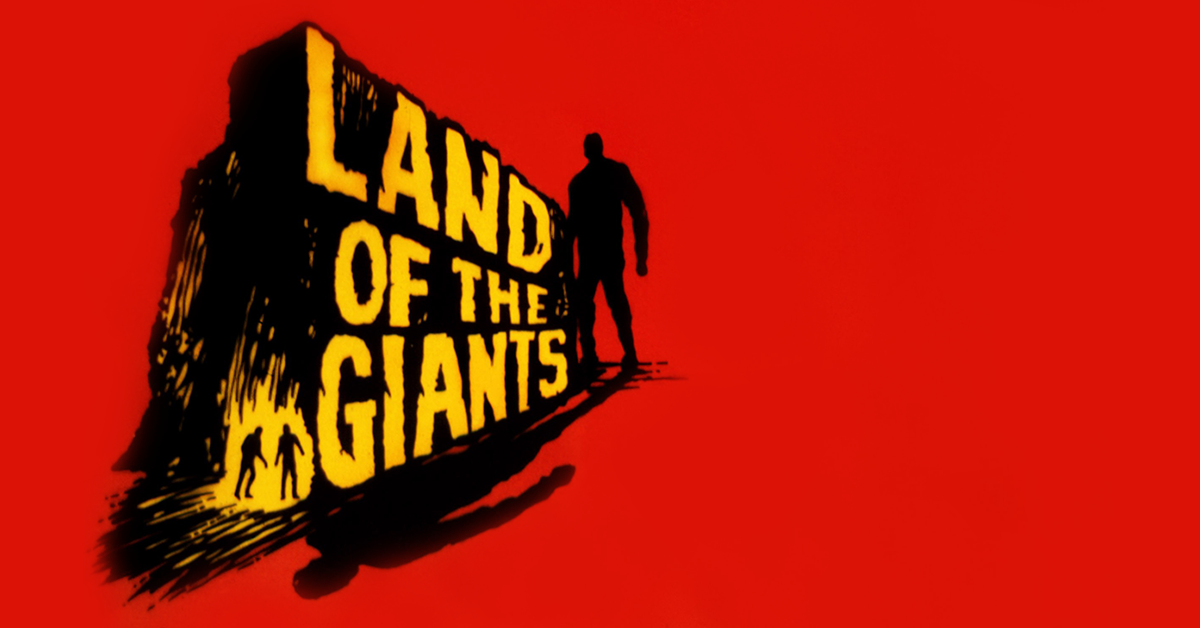 Irwin Allen ruled 1960s science fiction on the small screen. The big-time TV producer is responsible for beloved series like Voyage to the Bottom of the Sea, The Time Tunnel and Lost in Space. He’s also the man behind Land of the Giants, the 1968 series about a crew of passengers aboard a sub-orbital transport spaceship who encounter a space storm and wind up on a planet where everything is twelve times the size of its counterpart on Earth.

The show aired on ABC for just two seasons, but had a lasting impact, with ties back to other pop culture touchstones of the time.

1. An early promo was released before the pilot was filmed.

Allen used a Don Matheson–hosted promo film to pitch Land of the Giants to network execs. The reel includes concept drawings and animation over narration. You can see in the clip some original plans for the series that never came to be, like a brainy doctor named Joan Templeton who eventually became the less-brainy Valerie Scott. Watch the promo here.

2. It was the most expensive show on TV at the time. 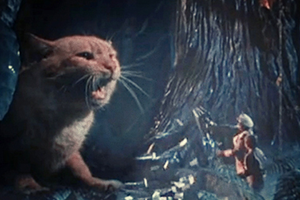 Each episode had a budget of $250,000, a record for the time. Most of that money went into the pioneering special effects, which would go on to influence other sci-fi franchises.

3. The ship originally had a luckier name. 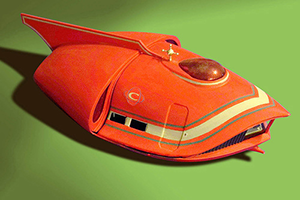 The crew is transported to the giant planet in their ship, the Spindrift. The ship was originally going to be called Shamrock. The tie-in novels give names to two other Earth ships that crash-landed on the planet, the Anne and the Marintha, though these ships were never named on the show.

4. The date of the crash is a special one. 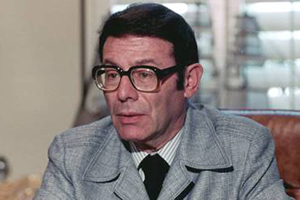 The Spindrift gets swept up in a space storm and transported to the giant planet on June 12, 1983. June 12 is creator Irwin Allen’s birthday. (The show actually premiered on September 22, 1968.) 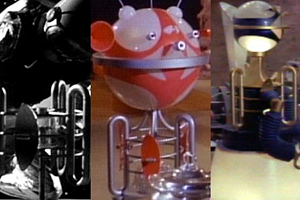 Land of the Giants borrowed props, sets and designs from other sci-fi TV series of the time, like Lost in Space.

Like Allen’s Lost in Space and The Time Tunnel,Giants also featured a title track from the legendary composer John Williams. Williams actually composed two different main themes for the show, one for each season, and also scored the pilot episode.

7. The cast got injured a lot. 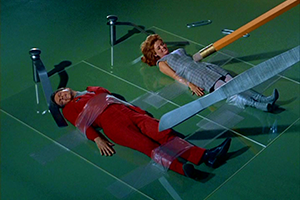 The actors were asked to do most of their own stunts, which meant staying in tip-top shape — and, on occasion, getting pretty beat up. Don Marshall, who played Dan Ericson, had previous experience in football and track that generally helped him out, but didn’t prevent him from dislocating his shoulder on set. Gary Conway, who played Captain Steve Burton, also suffered from several broken ribs after a fight sequence.

8. The giant planet was pretty much just Earth 2.0. 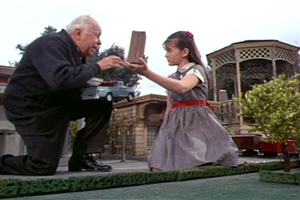 We learn in the episode “On A Clear Night You Can See Earth” that Earth can be seen from the giant planet with infrared goggles, which implies that the two worlds are distinct. However, for an alien planet, the giants sure have a lot in common with us. They have Earth-like names, drive Chryslers, recognize Cole Porter lyrics, have yellow pages in the phone book, frame John Constable paintings in their homes, recognize Latin and play baseball. 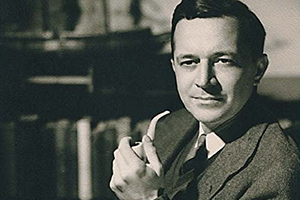 Award-winning sci-fi writer Murray Leinster was hired to write three Giants tie-in books that were released in 1968 and 1969. The first book, a novelization of the pilot episode, was mostly faithful to the show but with additions like Marjorie, the human survivor of another Spindrift-like crash on the planet. Two original sequels followed: The Hot Spot and Unknown Danger.

10. What the show lacked in onscreen romance it made up for in real life. 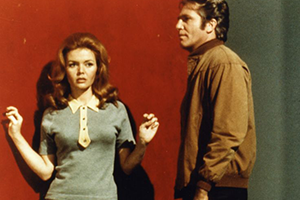 Giants was rare in that it had pretty much no romance on the show at all. In fact, there’s only one romantic scene in the entire series — in season one, episode 12, when Mark kisses a girl. But the actor who played Mark, Don Matheson, was actually in love with costar Deanna Lund (Valerie Scott). The two married after the show was cancelled. They divorced in the late 1970s, and Lund later dated Larry King in the 1990s.

lpolpo 23 months ago
If you have "The Complete Collection" DVD, there is an Easter egg on disc 1. If you click on the "land Of The Giants" logo you get 6 minutes 42 seconds of "encounters with animals" clips.