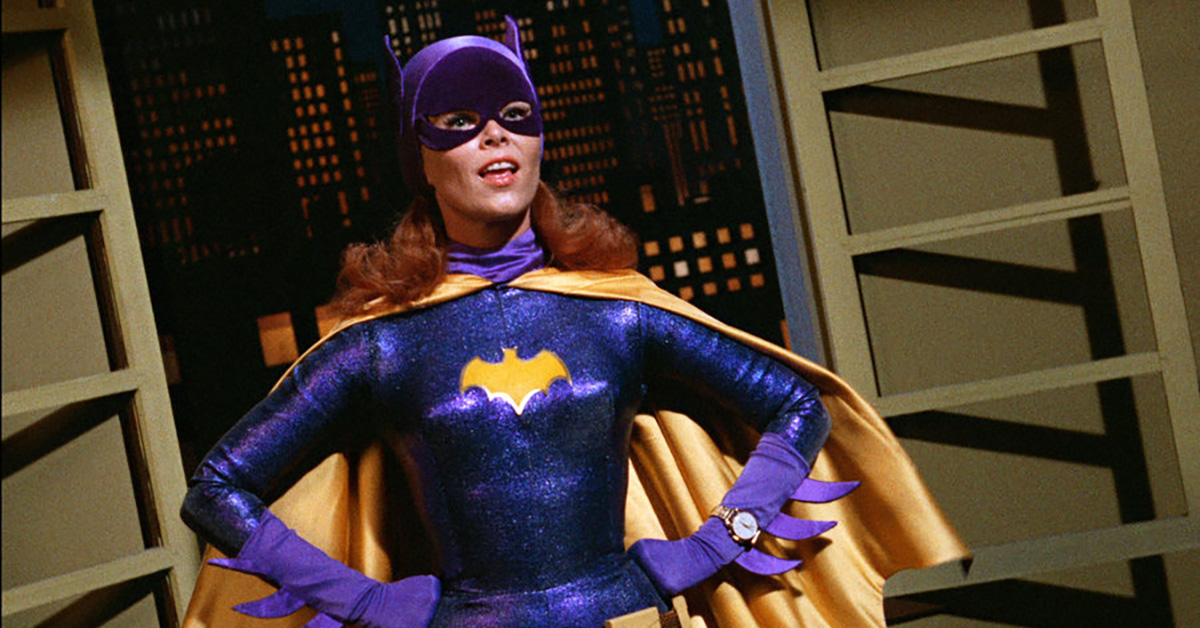 Fans of the original Batman series are all too familiar with the skintight costumes worn by Julie Newmar and Yvonne Craig. Watching the series, you either want to be Batgirl or Catwoman, or you had a crush on them. 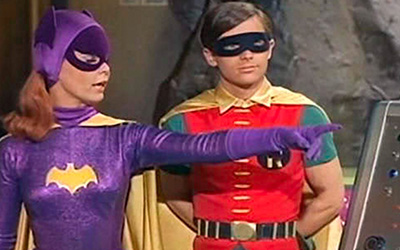 The sleek costumes worn by Craig and Newmar were so influential, they inspired the wardrobe of female superheroes and villains on TV for decades. Since the costumes are such a big part of television history, you would assume they were kept somewhere safe. But as it turns out, they were either damaged beyond repair or lost.

However, one costume remained after the series wrapped in 1968 — Craig's Batgirl jumpsuit. And according to Comic Book Resources, it resurfaced four years later in the hands of someone quite peculiar.

In 1972, the Federal Department of Labor asked the original Batman cast to reprise their roles for a Public Service Announcement about the Federal Equal Pay Act. The Act, which requires businesses to pay men and women the same amount of money for the same job, was passed ten years earlier but hadn't been heavily enforced.

Burt Ward returned as Robin, Craig as Batgirl, and Dick Gautier filled Adam West's shoes to portray Batman. The ad features Batman and Robin tied up, with only Batgirl to save them. However, before she helps her friends, she demands that she get paid the same as Robin because they do the same job. 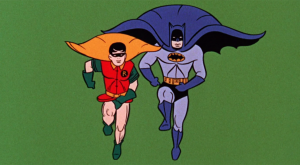 Craig was happy to do the commercial, but she wanted to wear her original costume. Because Craig did her own stunts on the series, it was tricky to find one that wasn't damaged.

"They were unable to find one that was still intact," said Craig to TVSeriesFinale.com. "Suddenly we heard that Burt had a 'friend' who might just have one. It was definitely the one I wore, complete with wig."

Craig continues by saying when production on the commercial ended, Ward waited for her to give the costume back. He claimed he had to give it back to his "friend," but Craig wasn't buying it.

"In recent years after he'd been 'outed', and there was no one left at Fox to dispute it, [Burt] has taken to saying that he bought it from them," Craig said.

So there you have it, Ward allegedly walked away from Batman with one of Batgirl's costumes. We weren't the only ones with a crush on her. No word on if he still has the costume.

Will Batgirl save Batman and Robin from the bomb? Or will she stand for her rights and get the same pay as a man? If they say no to equal pay...bombs away!

DorisBarnett 33 months ago
Women still often get paid less (sometimes much less) for doing the same job, almost a half century after the commercial aired. Part of the way this is managed is through official requirements that pay is not shared. Another is to simply retitle the job, but keep the work the same.
Like Reply Delete