Without Ma Bell, it might have been 'Winkelpleck's Island.' 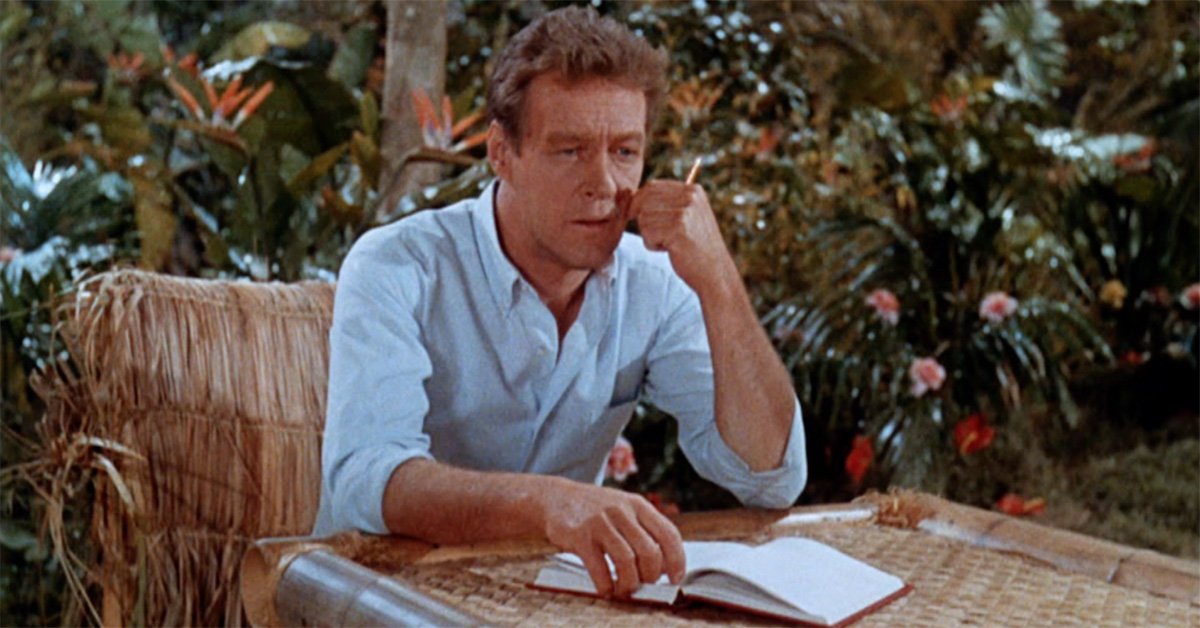 A good name can make or break a television show. Can you imagine shows titled Cool, The Alley Cats and Insomnia Cafe becoming beloved classics? Because those were original working titles for Happy Days, Charlie's Angels and Friends.

So, understandably, Sherwood Schwartz was stumped when coming up for the perfect title for his new sitcom in 1963. He had conceived a brilliant concept — seven castaways stuck on a tropical island. Heck, Schwartz even draped butcher paper around his office and scribbled 31 storylines on the walls of the room with a felt-tip pen. The creator has his characters and a season's worth of plots. All he needed was a name. 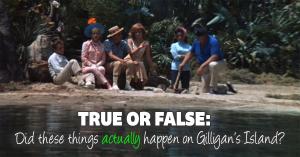 True or False: Did these things really happen on Gilligan’s Island?

A duo would be at the center of this new comedy, a mismatched pair inspired by Laurel and Hardy, and Abbott and Costello. Goofball and straight man. Big guy and little guy. A skipper and his mate.

When it came to a title, Schwartz knew he wanted two things. The word "island" had to be in the name, and the island needed to be named for the Skipper's mate. But what was the mate's moniker?

It took three weeks for Schwartz to find the answer. And it finally arrived after he let his fingers do the walking.

"There are many names that would make the series sound like a dramatic show," Schwartz wrote in his 1994 behind-the-scenes memoir Inside Gilligan's Island: A Three-Hour Tour Through The Making Of A Television Classic. "I also didn't want a ridiculous name."

"I just kept looking through telephone book after telephone book until I hit the name 'Gilligan.' I felt 'Gilligan' was amusing enough to indicate a comedy series and acceptable enough to avoid burlesque," Schwarz said.

Which begs the question: What would he have done if he were making the show today?

Jayme 41 months ago
We had a nurse named J. Gilligan where I worked. Sarcastic redhead with a squeaky New York accent.
Like Reply Delete

Dicazi 47 months ago
Ohio had a governor by the name of Gilligan.

Jeffrey Pacificsun 47 months ago
I don't like that they (MeTV) won't let us edit our comments after posting like the old way did. We can only delete or reply to other comments.
Like Reply Delete

MrsPhilHarris Pacificsun 47 months ago
Ooooh a name I recognize!
Like Reply Delete

MrsPhilHarris Jeffrey 47 months ago
I didn't notice that until you pointed it out. I am always editing my posts. I wonder why the bothered to change how we post.