Where To Watch Shop Store Contact
Home / Stories / You can dance: ABBA is releasing their first new songs since 1983
news

You can dance: ABBA is releasing their first new songs since 1983

There's a TV special planned, too! 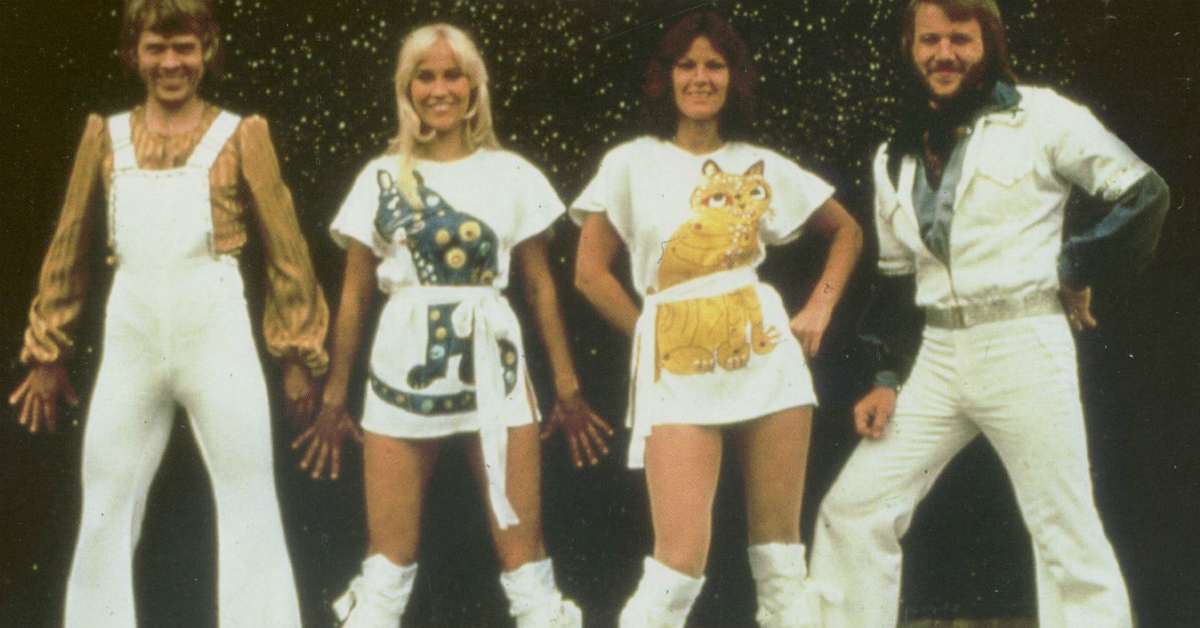 ABBA is back. The band that critics panned in 1976 as "muzak" has since amassed decades of fans, all on the shimmery power of unstoppable, universal mega-hits like "Dancing Queen."

And now, with a movie due out this year, the Swedish band that became a global sensation is set to return with two new songs, which they'll perform for a two-hour TV special this December, called I Still Have Faith in You. These will be the band's first new releases since breaking up in 1983. 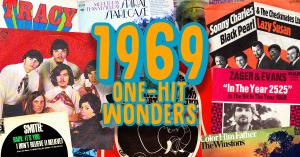 ABBA will also perform new songs during their much-touted "avatar" tour, a spectacle that will use VR technology to feature holograms of the band members onstage. The band released this statement on Instagram: "We all felt that, after some 35 years, it could be fun to join forces again and go into the recording studio. So we did. And it was like time had stood still and we had only been away on a short holiday. An extremely joyful experience!"

So if you ever wanted to physically step into an ABBA music video, now's your chance. The band's avatar tour seems like the most surreal way to go ahead and cross that off your bucket list. The rest of us will look forward to the TV concert special, a TV tradition that we'd love to see employed more like it used to be back when ABBA was around the first time!