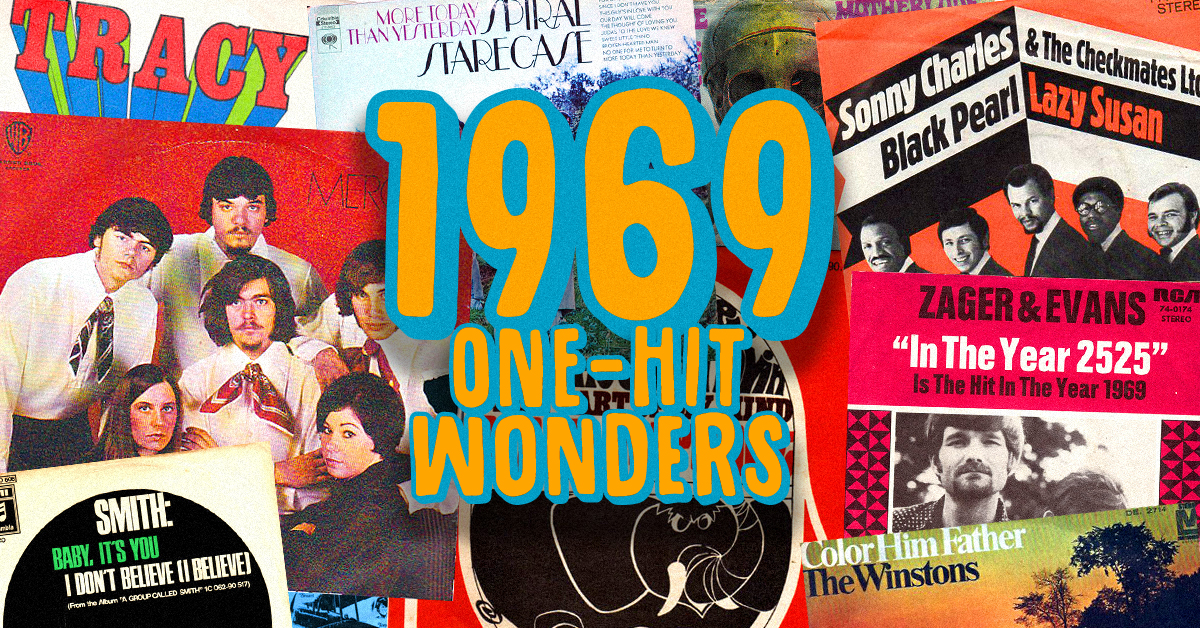 Half a century later, a one-hit wonder begins to look like a no-hit wonder. That's no knock on the acts or the music, rather the cold fact that distance = obscurity. In other words, most of the names below are likely forgotten by people today. Heck, outside of the first tune, perhaps the music itself is just as unknown. (Though, the B-side to a song on this list is perhaps one of the most familiar pieces of modern music. But more on that later….)

This obscurity is no bad thing. It makes rediscovering these tracks more enjoyable. There is a reason they all soared on the Billboard pop chart — they're cool songs. Let's dial the knob to 1969 and groove to some overlooked gems.

If you want to ensure your music will be heard six centuries in the future, it doesn't hurt to write a song like "In the Year 2525." Kind of like how everyone played Prince the evening of December 31, 1998, evolved humans and our robot overlords will black this tune on New Year's Day 2525 and chuckle at how we envisioned their time. And it will repeat in 3535, 4545, 5555, 6565, 7510…. This acoustic epic flies further than Asimov. Zager & Evans, straight outta Nebraska, rocketed to No. 1 with this hit — and never had another song chart.

This bluesy, folky rock act from Los Angeles started out as The Smiths, not to be confused with the cherished 1980s English band with a singer fans are now ashamed to love. After adding the force of nature Gayle McCormick on vocals and shortening the name, Smith was discovered by Del Shannon, who helped on this brassy number, which cruised its way to No. 5.

Love can make you happy? Why only the possibility? Love should make you happy. Anyway… this hazy, lazy-afternoon single epitomizes sunshine pop as gentle tambourine jangles float in the mix like motes of dust. The soothing song breezed its way to No. 2.

"Spiral Starecase" is one of the perfect obscure psychedelic names, seemingly deep but truly nonsensical. Dressed like Paul Revere & The Raiders' tailors, the quintet bounced along in "More Today Than Yesterday" with a horn-rich sound that brings to mind early Blood, Sweat & Tears or Chicago. The warm, androgynous tenor of singer Pat Upton strengthened this Sacramento outfit.

This D.C. soul combo got the core ingredients right — vocals and rhythm. When it comes down to it, that's all you need. But it was the percussion of the B-side that gave the Winstons a shadowed legacy. "Amen Brother" was the flip to "Color Him Father." At the 1:25 mark in the track, drummer G.C. Coleman whips into a funky solo. Anyone who's ever listened to electronic music in the last 30 years will immediately recognize the break, as it's one of the most sampled pieces of music in history. Honestly, you could consider the entire genre of drum & bass as being upon on this sample.

From Fort Wayne, Indiana, the Checkmates had connections. The band played on bills with Frank Sinatra, and even sung the national anthem at the historic "Thrilla in Manila" boxing match. Oh, and they managed to wrangle Phil Spector to produce this single, and overwhelming swell of emotion. Lead singer Sonny Charles would later go solo.

Motherlode remains one of the biggest bands ever out of London. Well, London, Ontario. The Canadian group cooked up a nice blend of soul and rock. Again, the drummer is tight, if you're looking for some crisp samples. This cut climbed to No. 18 in the U.S. They had a little more success up north.

8. The Flying Machine - "Smile a Little Smile for Me"

Coming out of the dead center of England, the Flying Machine featured a light and easy rock sound elevated by singer Tony Newman. He croons with a rasp and accent that is pure Britpop: "Smile a little smile for me, Rosemary." A horn solo keeps things G-rated, and helped the song float to No. 5.

Ron Dante had a massive, busy year in 1969, though he remained completely anonymous, due to the fact that he was a session singer. He was the voice behind the Archies, sweetly singing "Sugar, Sugar" to the top of the charts. Under the name the Cuff Links, the bubblegum-pop pro collected another check singing "Tracy." It may not have been as big as the Archies, but it did crack the Top 10.

"From Atlanta, Georgia, to the Gulf Stream water, to Cali-forn-eye-ay," Crazy Elephant belts over a tough shuffle that immediately brought to mind Tommy James' "Mony Mony," a smash itself in 1968. One thing did set Crazy Elephant apart, and that was a goofy gnome chuckle in the middle of the song. Perhaps that was the "Crazy" part. The band itself was a sham, a studio concoction. A magazine promo even touted them as a group of Welsh miners. They were really just random, veteran session players. You could lie like that in 1969. And get to No. 12.

SEE MORE: You probably forgot these songs all went No. 1 in 1968 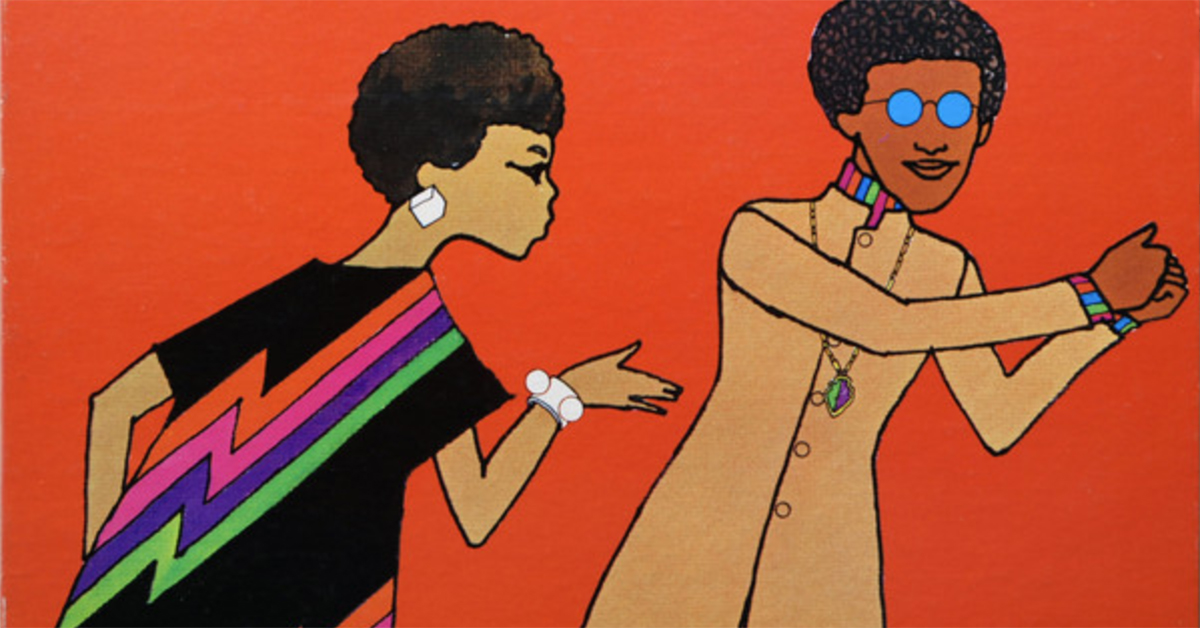 Turn the clock back another year and discover more great tunes. READ MORE

music
The 10 most rock & roll sitcoms of all time

LeeHarper 40 months ago
#8. It's Rosemarie. Not Rosemary.
Like Reply Delete

MarkTate 40 months ago
Robert Spencer from The Cadillacs (They did "Speedo") was the lead singer for Crazy Elephant on "Gimme Gimme Good Lovin'."
Like Reply Delete