Where To Watch Shop Store Contact
Home / Stories / Will Geer's daughter appeared on The Waltons twice, both before and after his death
Did you know?

Will Geer's daughter appeared on The Waltons twice, both before and after his death 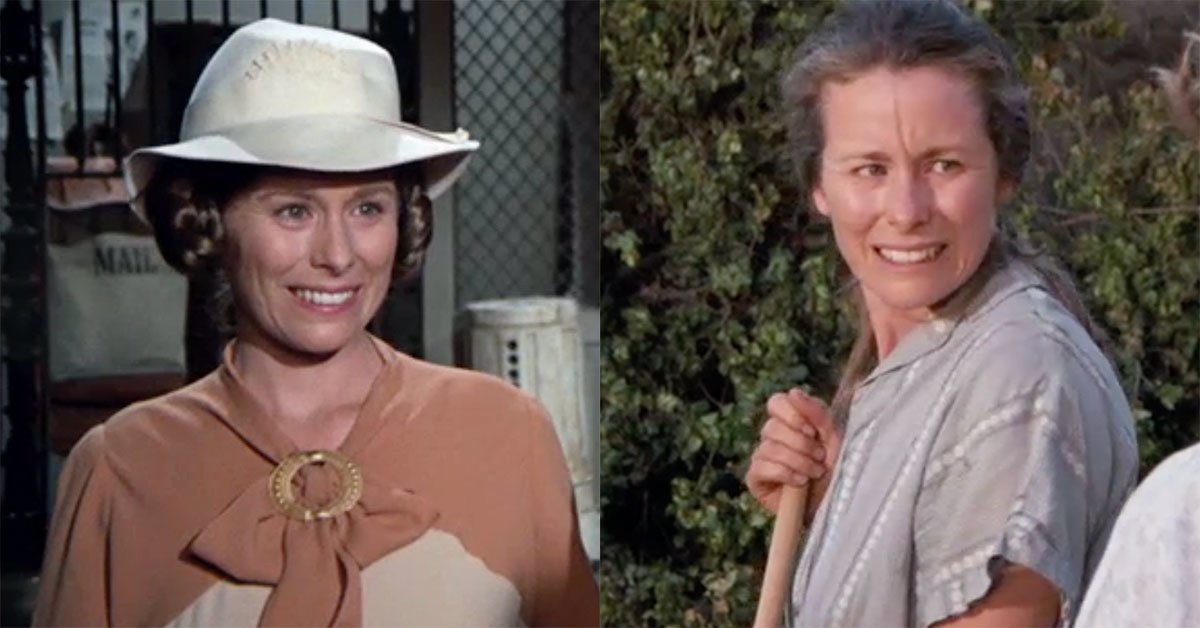 The Waltons was a family affair — a big, sprawling family affair chronicling three generations (and later, briefly, four generations) living under one roof. The entire show is about kinship, based on the travails of series creator Earl Hamner, Jr., and his youth in rural Virginia. So perhaps it is no surprise that the family feeling extended behind the scenes.

Will Geer, the veteran actor who portrayed patriarch Grandpa Zebulon Walton, was a fascinating man. We'll dive deeper into his life some other time, but here is a quick recap. The Indiana native was largely reared by his own grandfather. He later earned a master's degree in botany from the University of Chicago. From there, he became an actor, befriended folk icon Woody Guthrie, championed civil and worker's rights, and later found himself on the Hollywood blacklist. 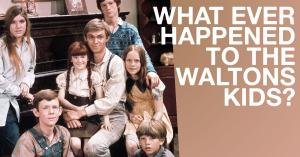 Did you know?1970s
What ever happened to the seven kids from the Waltons?

Ellen Geer first appears in the early episode "The Ceremony." The story centers around a family of Jewish refugees from Nazi Germany who settled on Walton's Mountain. They hide their faith in fear, until Grandpa Walton points out the importance of remaining true to who you are. Ellen Geer portrays the mother, Eva Mann, as seen on the upper left.

In April of 1978, as The Waltons was in its sixth season, Will Geer died at the age of 76. His family sang Woody Guthrie's "This Land Is Your Land" at his funeral. His fictional family dealt with the death, as well, as the passing of Grandpa Walton was written into the season seven opener, "The Empty Nest."

But Ellen Geer's time on the show was not done.

In 1980, during the final season, Ellen turned up in the episode "The Pledge." This time she was playing Ronie Cotter, a character who had appeared in the prior season with a different actress, Janette Lane Bradbury, in the role.

Ellen credited her father for giving her the acting bug. In a 2008 interview with Finding Dulcinea, she said, "Theater is something we always had in our lives, from the very beginning. By a certain age you just knew all these roles of Shakespeare. My father would pick one of us and say, 'OK, do that speech,' so it just became part of our life."

Ellen later became a teacher of the theater, running Will Geer's Theatricum Botanicum, an outdoor Shakespearan stage that brings together Will's love of botany and acting.

KamiCotler 16 months ago
Will's children visited the set often. I can remember his son, Thad, hanging out on the backlot and chatting with the older Waltons siblings. And I remember a charity event when I was about 14, and Ellen realized my age and said, "Oh! You have to start preparing your Juliet!" As if memorizing Shakespeare was just something every teen-aged girl did.
Like (3) Reply Delete

Mcpeterssena KamiCotler 4 months ago
My very favorite tv show to date.. THE WALTON’S… I love it.
Like Reply Delete

Greg 28 months ago
Will Geer...always remembered as Leonard Nimoy’s intended victim on Columbo’s “A Stitch In Crime (as Dr. Edmund Heidemann). Fantastic actor.
Like Reply Delete

Yukoneric 28 months ago
My maternal grandfather ran a saw mill. The first year he did not earn much, but cut a lot of lumber. A return customer the following year commented that the prices had increased. My grandfather's reply, " I learned how to figure board feet......."

rsgentry 28 months ago
Love Will Geer a.k.a. Grandpa Walton, he reminds me of my own grandpa. Always loved his philosophy on life matters!
Like (1) Reply Delete