Where To Watch Shop Store Contact
Home / Stories / What ever happened to the seven kids from the Waltons?
Did you know?1970s

What ever happened to the seven kids from the Waltons?

One set a skydiving record, another became a teacher in rural Virginia. 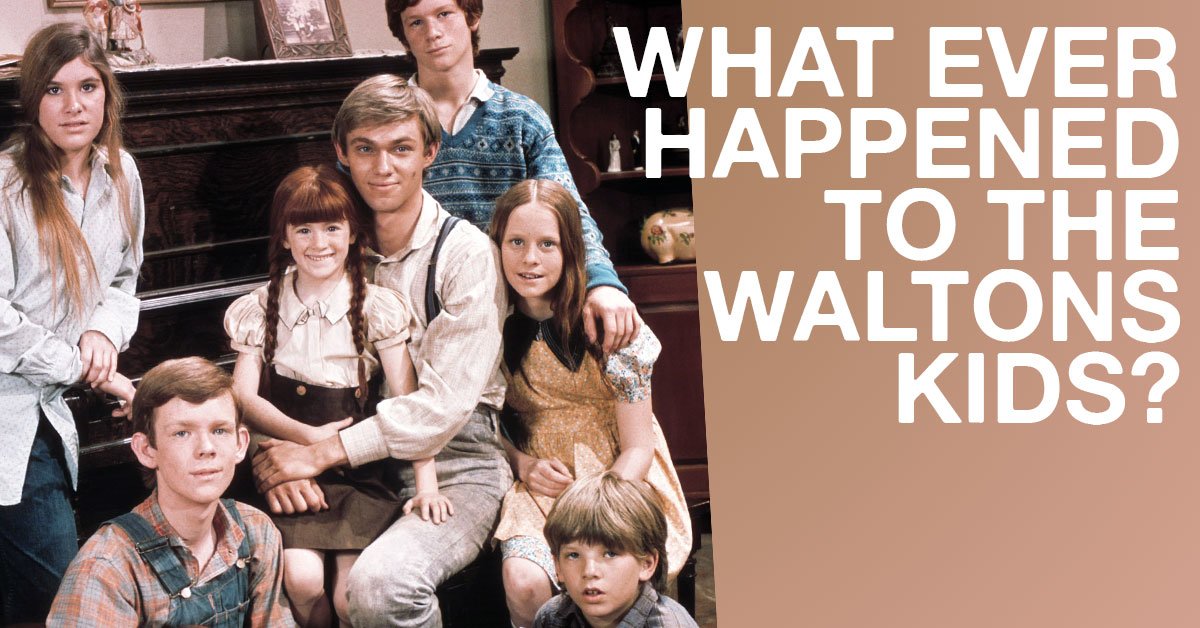 On the screen, the Waltons were obviously a large, tight family. That same spirit carried behind-the-scenes, as well. For the young stars who played the seven children of John and Olivia, their costars became like siblings. After all, they grew up and worked together for nearly a decade.

The performers behind the characters John-Boy, Mary Ellen, Jason, Erin, Ben, Elizabeth and Jim-Bob have led interesting lives. Perhaps you have seen some of them pop up in movies and shows over the years. Others transitioned to a private life.

Let's take a look at what these seven actors did after The Waltons. 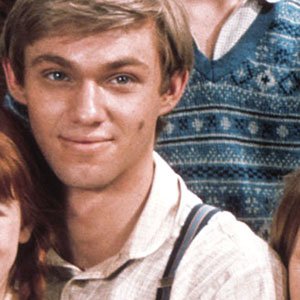 The Manhattan native began his acting career before he turned 10 years old, landing roles on Broadway and in daytime television. No wonder he's been acting ever since. Outside of The Waltons, perhaps you most know him from his lead role in the original miniseries adaption of Stephen King's It. Recently, he had a significant role on The Americans, the FX spy series about Russian agents undercover in the U.S.A. Thomas played the FBI boss of the neighbors. In the past year, the former John-Boy turned up in NCIS: New Orleans, The Blacklist and Billions. It's hard to believe he'll say "Good night" to his acting career anytime soon. 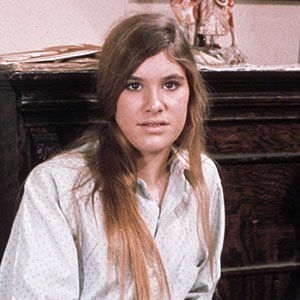 Taylor shook her good girl image in the Eighties. In August 1985, she posed for a pictorial in Playboy magazine, an issue that featured an interview with Fidel Castro. Around that same time, an appearance on Circus of the Stars taught her skydiving, which she took to with aplomb. She skydived for a decade, setting some records. "They’ve since been broken, but at the time I held one for the largest formation of women, which was 60," Taylor told Zoomer, "and then the largest formation of men and women, and there was 220 of us." She later lived in Canada for a time, managing community theaters in Winnipeg and Edmonton. In 2016, she released an album called Reflections. 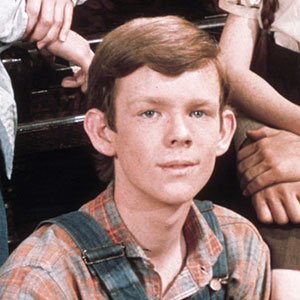 Speaking of music, the guitar-strumming Walmsley often had a six-string in his hand playing Jason on The Waltons. He ended up following his musical muse after the show. You can hear him ripping through a guitar solo on the Richard Marx song "Real World" from the album Repeat Offender. Walmsley, born in England, was also well known for providing the voice of Christopher Robin in beloved Disney Winnie the Pooh animated films. He eventually returned to England, moving to Cornwall. 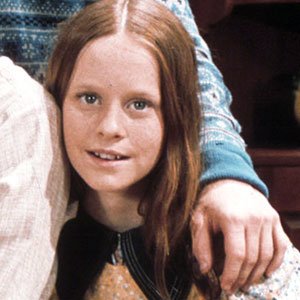 In 2018, Hallmark aired a holiday movie called Christmas on Honeysuckle Lane. It was adapted from a book written by Mary McDonough, a sequel to her previous novel One Year. If you watched the film, you might have caught McDonough playing the character Caroline Reynolds. Elsewhere, the former Erin Walton could be seen on the Christian network TBN, on the medical reality show McDougall M.D. 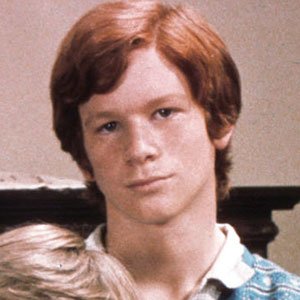 The erstwhile Ben Walton went into business. He helped run a company called Chase Messenger which offered messenger service to "all of Southern California." 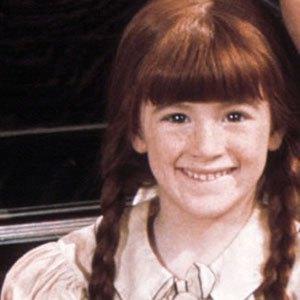 Believe it or not, little redheaded Elizabeth Walton ended up in rural Virginia for real. Kami Cotler pursued a career in education, teaching in the Bay Area, San Diego… and rural Virginia, not far from Earl Hamner Jr.'s home! There, she taught at-risk high school students. Currently, she is Director of Strategic Initiatives at Environmental Charter Schools, which operates in the Los Angeles area. 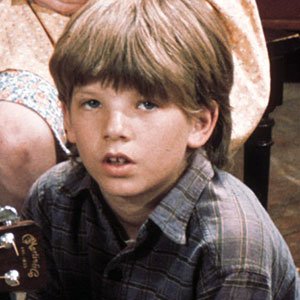 The man who once played Jim-Bob chose a private life after acting. In a rare 2016 interview with Rockfish-river.com, Harper explained that he stepped away from the spotlight to care for his father, fellow actor Paul Harper. Contrary to some reports, he is not an art dealer. That is a different David Harper.

Donald 14 months ago
I still have this issue of Playboy in mint condition. I pull it out every once in a while. One of about 29 issues I kept over the late 70s and early nineties.
Like Reply Delete

Tony 36 months ago
The section covering Judy Norton starts off "Taylor shook her good girl..." Who is Taylor?
Like Reply Delete

JeanneHeckenlively Tony 31 months ago
During her years acting on The Waltons, Judy's last name was listed as Judy Norton-Taylor. Whomever wrote the article apparently left that part off, or Judy dropped it from her name later, and she just goes by Judy Norton now (like how Meredith Baxter dropped Birney from her name after getting divorced).
Like Reply Delete

Donald JeanneHeckenlively 14 months ago
During the later years of her career she was addressed as Taylor by her crew and fellow actors.
Like Reply Delete

Lillyrose 36 months ago
Richard Thomas was in a great Christmas movie years ago, where he was in the North Pole. It's one of the best Christmas movies I've ever seen! I don't remember the name of it.
Like Reply Delete

Jeremy Lillyrose 36 months ago
The Christmas Box is the only Richard Thomas' Christmas film I know. The only way I know it's depressing is because Maureen O'Hara's character died at the end. I also remember that she gave him a riddle about God giving the world the greatest gift he could give them. He and another character joked that it was a necktie. It turned out to be a child, his only, begotten son, Jesus Christ. We celebrate his birth every December 25th.
Like Reply Delete

Lillyrose Jeremy 36 months ago
I didn't remember the part of the movie about the gift. It's been years since I've seen the movie. Jesus Christ is the best Christmas gift.
Like Reply Delete

Jeremy Lillyrose 36 months ago
It's been years for me too, but I remember.
Like Reply Delete

db 36 months ago
This article has a lot of errors, typos, someone should proofread before publishing!
Like (2) Reply Delete

ll675i 36 months ago
#3...and all this time I thought John Walmsley played Jason. Wonder why John and Olivia named two boys Ben?
Like (4) Reply Delete

Coraline ll675i 36 months ago
I believe it's spelled Jon Walmsley!
Like Reply Delete

IsisLaShawnHardy ll675i 36 months ago
Jon Walmsley DID play "Jason". The writer of the article made an error there.
Like Reply Delete

ll675i IsisLaShawnHardy 36 months ago
yeah I know...just pointing out another mistake on the quizzes
Like Reply Delete