Who remembers 'The Legend of Sleepy Hollow'?

We all lost our heads watching Ichabod Crane. 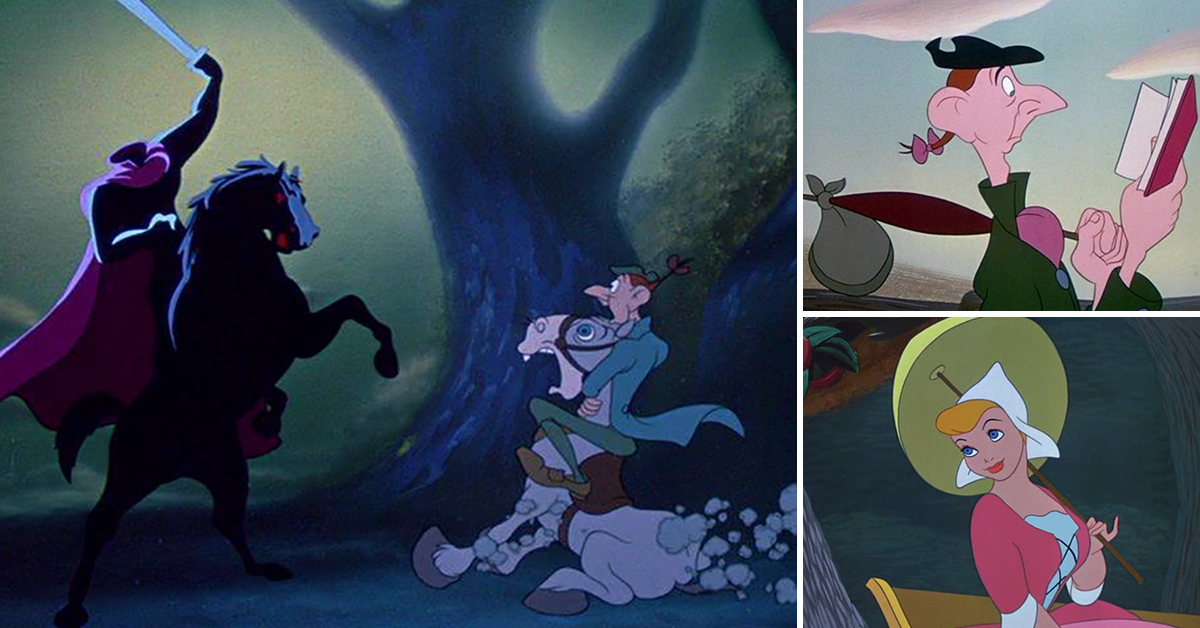 With every major holiday in the United States comes a flurry of television specials to celebrate the occasion. We're only a few weeks away from the blizzard of Christmas specials to blanket our television, from classic cartoons to cheesy cable movies.

Before we switch our sights to Santa, we've been revisiting some of the spookier Halloween specials from our childhoods. There were TV movies that scarred us for life (Zuni warrior doll, anyone?) and cartoons that we cherish to this day (the adorable Witch's Night Out).

But one cartoon managed to do both, and it was Disney's The Legend of Sleepy Hollow.

The televised special originated as the second part of the 1949 feature film The Adventures of Ichabod and Mr. Toad. Beginning in 1955, The Legend of Sleepy Hollow appeared on network television as a stand-alone special, and has sporadically appeared ever since during the month of October.

See Also: Let's not forget about these 6 frightening Halloween specials from the 1970s

Based on the tale by Washington Irving, The Legend of Sleep Hollow tells the story of Ichabod Crane, a man who moves to upstate New York in 1790 to become a schoolteacher.

He falls in love with the town's socialite, who just so happens to have another suitor. The suitor tries to scare Ichabod by telling him a story about the Headless Horseman, who was apparently decapitated by a cannonball.

So up until this point, the film is pretty tame. But that all changes when Ichabod leaves the party and starts to become spooked by the noises of the dark forest.

All of the sudden, Ichabod encounters the Headless Horseman and tries to run for his life. The ghost ends up cornering Ichabod after a long chase, and he's never seen or heard from again. As far as Disney movies go, this was on the level of Bambi's mother.

Were we the only ones who feared the Headless Horseman after seeing this movie?

VaughnBaskin 13 months ago
MeTV You're not the only ones and you won't be the last!
Like Reply Delete

idkwut2use 14 months ago
Been a favorite forever. Watch it every Halloween. This year I did so on Disney+, so I got to enjoy Mr. Toad with it. ^u^ My VHS copy is just Sleepy Hollow.
Like Reply Delete