Every hit show seems to have a Woody and Coach scenario. 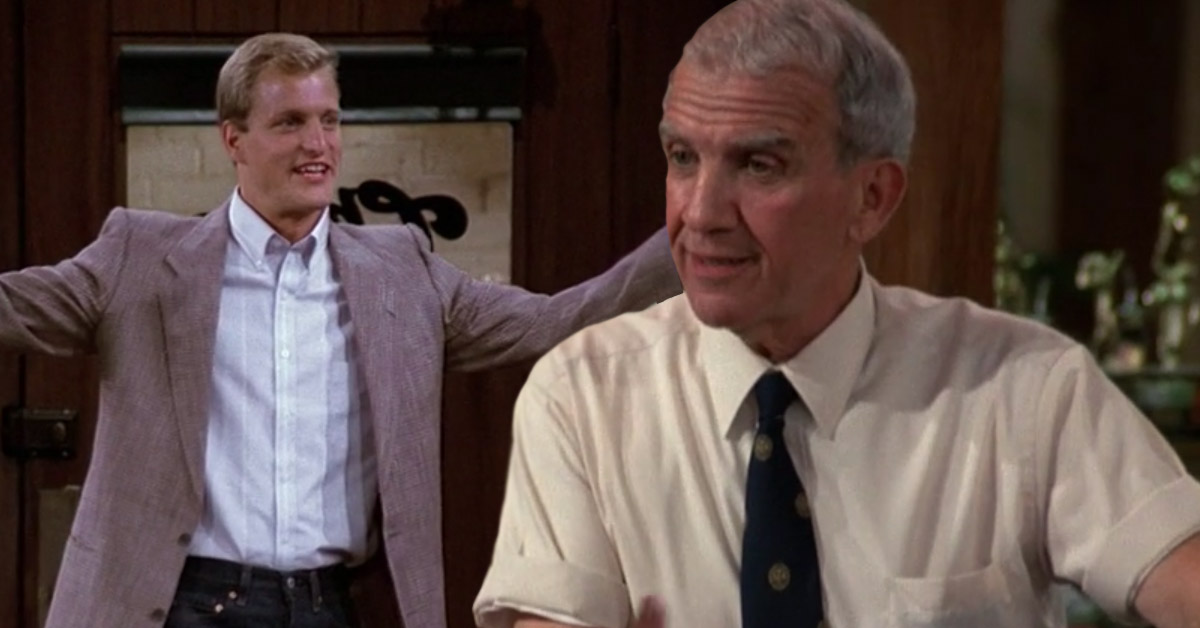 Arguably, more than writing, concept or characters, it takes a great TV cast to make a show last. That's what stars of shows like Cheers, M*A*S*H, The Andy Griffith Show, Wagon Train and many other shows have had to witness firsthand, as cast members either left the show for greener pastures or sadly passed before the show concluded. 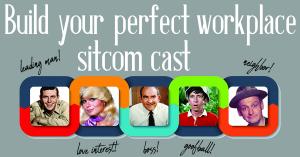 Over time, the transitions from one character to the next smooth out, but if you were watching the show, there was definitely an adjustment period after a favorite character was lost.

Below, though, we give you a chance to recreate the abrupt shifts you experienced in real-time, going from characters like Coach to Woody, Barney to Warren, Trapper John to B.J. Hunnicutt and more. Did we include every cast change that threw you for a loop?

Amalthea 23 months ago
One of my favorites was "8 Is Enough". Less than 1/2-way through season 1, Diana Hyland, who played the mom, Joan Bradford, died; at the beginning of season 2, Betty Buckley came in as Sandra Sue Abbott, aka Abby, who eventually married Tom (Dick Van Patten).
Like Reply Delete