Where To Watch Shop Store Contact
Home / Stories / Who is your favorite middle child on television?

Who is your favorite middle child on television? 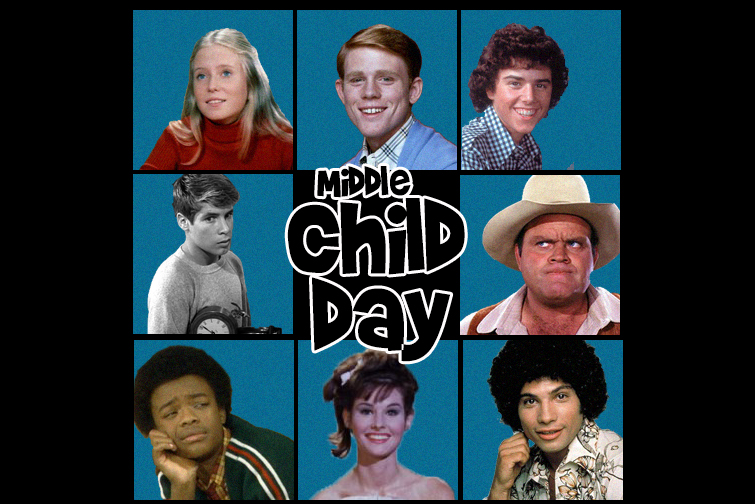 Today is National Middle Child Day! So raise a toast to the backbone of the family sitcom. Overlooked? Pshaw! Middle children are the meat in the sandwich.
Marcia Brady may have gotten all the attention — but who had the more memorable catchphrase? It's Jan. (Sure, the catchphrase is "Marcia! Marcia! Marcia!" but you remember who said it.) Of course, her brother Peter, being in the middle, got to have his classic puberty voice episode, because it was his time in the middle.
MeTV is loaded with middle children. You might forget, but Richie Cunningham was a middle child. There's the brunette Bobbie Jo Bradley on Petticoat Junction. Hoss on Bonanza, of course. Epstein had a whole bunch of brothers and sisters, but he was smack in the middle. Gilligan was perhaps one, too, as he mentioned having an older brother and a sister. He's one in spirit in any case.
Middle children have been the core of sitcoms (Malcolm in the Middle, of course), the straight characters (Lisa Simpson) and misunderstood brooders (Stannis Baratheon on Game of Thrones).
So, tell us, who is your favorite television middle child? Who else deserves a shout out today?