The superhero's redesigned look and new trademarks lead to talks with the burger chain. 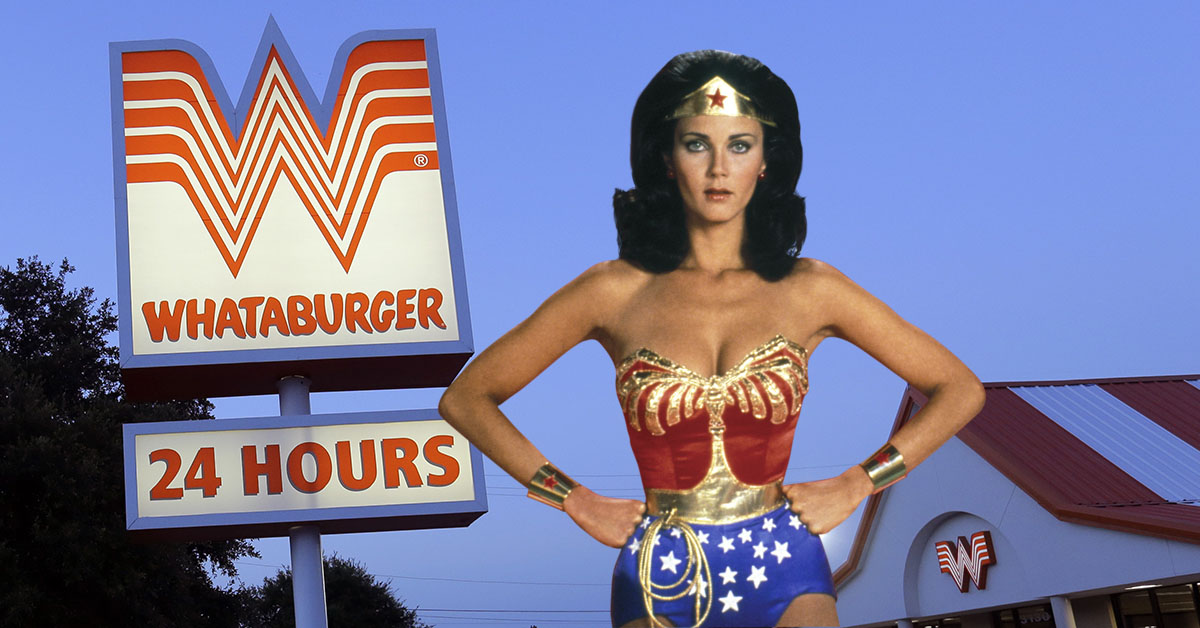 Okay, time to put the Lasso of Truth around your waist and answer honestly: When you see the Whataburger "Flying W" logo above, do you think of Wonder Woman?  Or perhaps you saw a poster for the upcoming 2017 Wonder Woman movie and began drooling for a Triple Meat Whataburger?

The Texas-based fast food chain has been using its orange "Flying W" logo since 1972. Though the Wonder Woman character has been around for 75 years, her familiar logo was not trademarked until 1982.

See Also: Then and Now: The evolution of 23 fast food logos

Rumors began to spread on the internet that the two companies were "duking it out," as in this Eater post. However, a Houston Chronicle story reveals that discussions are much more civil.

For decades, the restaurant chain was happy to have the two logos coexist. One brand was in the food industry, the other was a comic book. The legal discussions only began after the redesign and after May, 2016, when DC Comics filed to trademark "Wonder Woman" for a line of "food and beverages," including "meat tenderizers."

The legal chit-chat seems to be friendly, with Whataburger even pitching a team-up with its superhero, Whataguy, and the Justice League.

That being said, how come nobody has asked the rock band Weezer what it thinks? 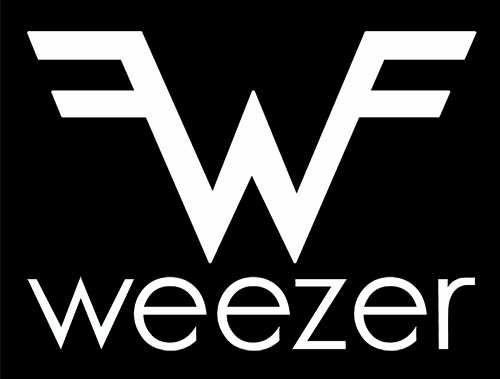 See Also: 103 year old dresses up as Wonder Woman for her birthday