Where To Watch Shop Store Contact
Home / Stories / What ever happened to the Christmas window displays at department stores?
Nostalgia

What ever happened to the Christmas window displays at department stores?

It'll take a Christmas miracle to bring this tradition back. 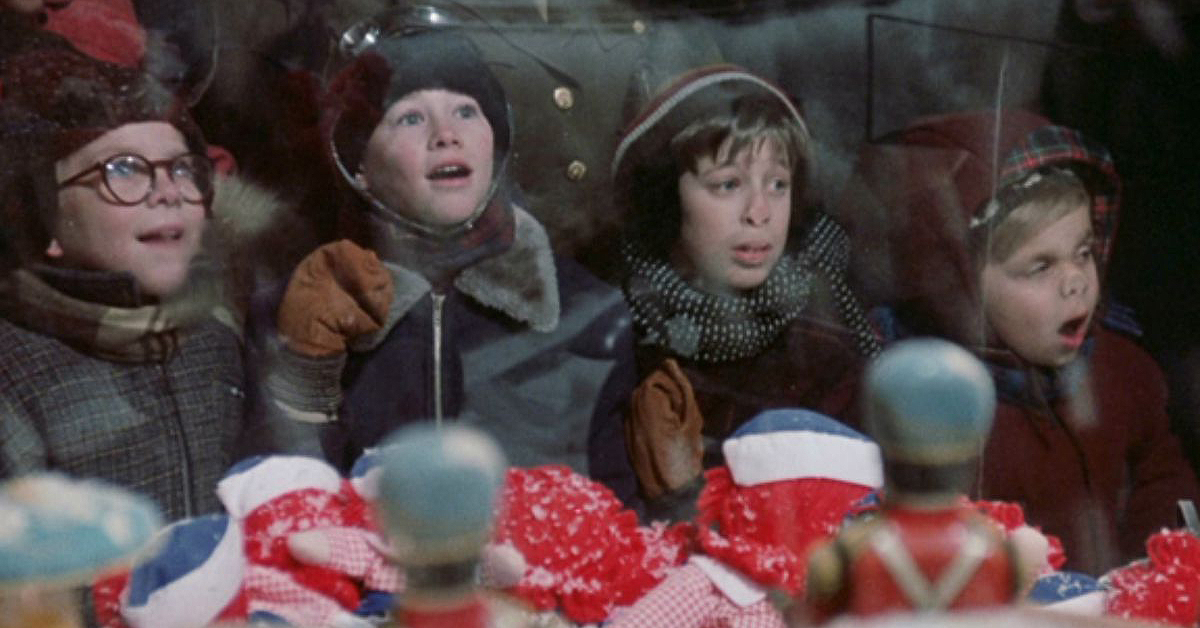 Every year, the holiday season is a time to revisit family traditions that have been going on for generations. Whether it's watching Rudolph the Red-Nosed Reindeer or baking cookies with your mom, the month of December offers many chances to relive the past.

But lately it feels like there's something missing, no?

We're talking about the elaborate department store window displays that would pop up every year around this time. It seemed like every store competed to have the best and brightest windows in town — if only to attract the most customers.

The tradition was even immortalized in classic holiday films like A Christmas Story and Elf.

We all have memories of looking at the windows of department stores when we were kids. It was an activity in itself. But somewhere along the way, they slowly disappeared. There are a few reasons for this.

See Also: We wish we could shop at these department stores again

The first blow to holiday window displays was suburban expansion, which changed the shopping habits of millions of Americans. Windowless shopping malls were built, drawing customers away from downtown shopping areas.

Then came the big box retailers like Target and Walmart, also housed in windowless structures. More and more traditional stores couldn't keep up, so they began to close down. 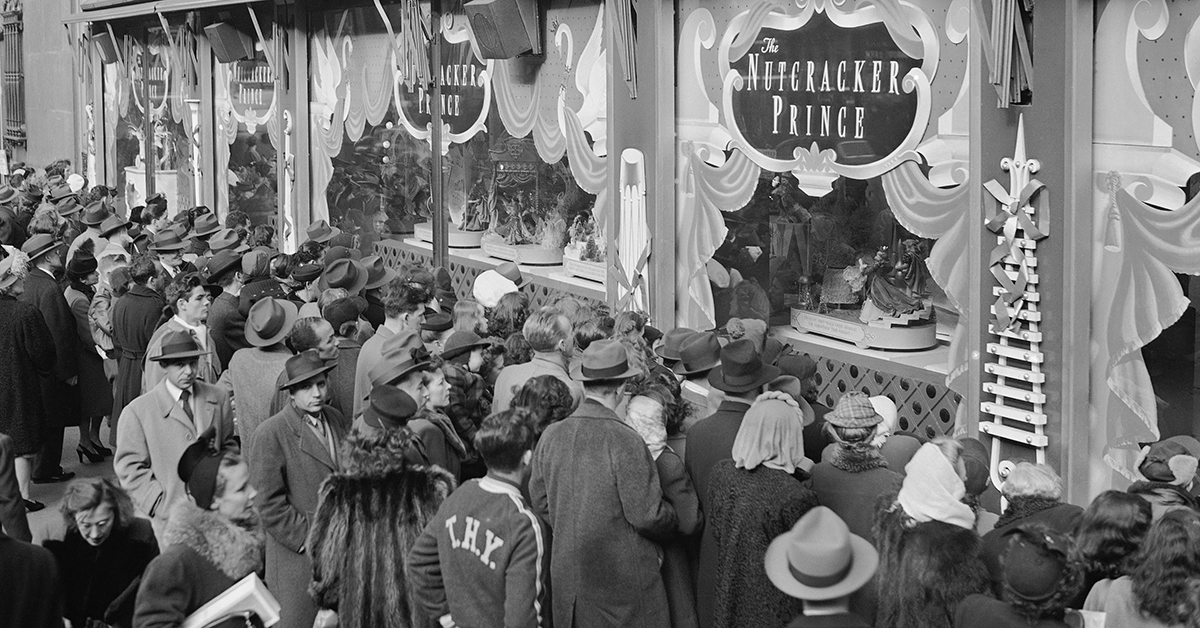 No longer could you walk down a few city blocks and see several window displays all at once.

A few years after the arrival of discount retailers, Federated Department Stores, Inc., bought out several local department store chains around the country, either closing them down or rebranding them as Macy's.

Not only were holiday window displays gone, but so were many department stores.

See Also: 8 retro Christmas traditions from the '50s and '60s

Even in larger cities like Philadelphia and Chicago, department stores have all but vanished. On State Street in Chicago, a street that was once home to storied retailers such as Marshall Field's, Carson Pirie Scott and Sears, you can only find Macy's. That's a hardly a reason to make a trip downtown to see the windows.

So here we are, unable to continue the holiday tradition of looking at elaborate windows at Christmastime because there are simply none left.

Lately, we hear about the effects of online shopping on brick-and-mortar department stores. While there are great benefits to cruising the web for the best deals, there's nothing like a department store during the holiday season.

If department stores want to get shoppers back, the ones that remain could start by honoring the tradition of going all-out to dress up their windows with Christmas cheer. Until that happens, all we have are the memories.