We wish we could shop at these department stores again

A lot of these places were regional institutions. 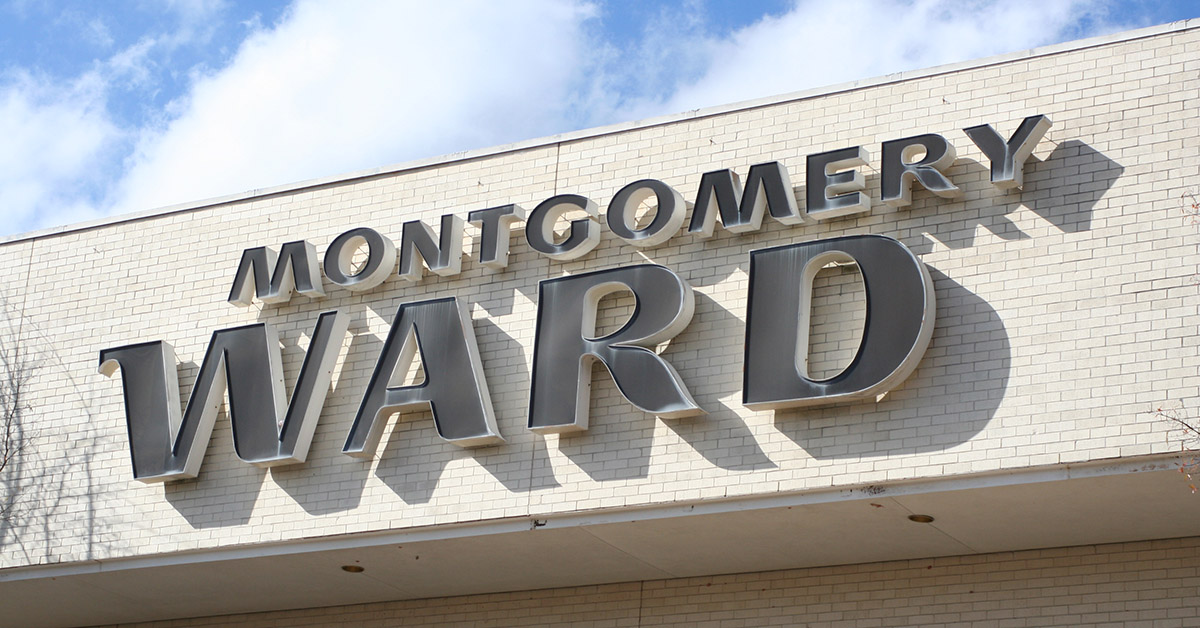 Whether you liked them or not, shopping at department stores was a rite of passage growing up. Who could forget our increasing impatience as our mom shopped for hours on end, holding us hostage and making us try on clothes.

Truth be told, we most likely did this to our kids when they grew up too. But now that online shopping has taken over and conglomerates have consolidated our favorite stores, we kind of want those experiences back. We have fond memories of these nine stores, and wish we could shop there again. 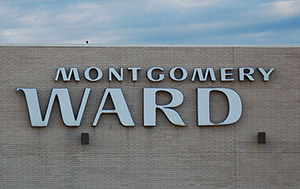 The company survived everything from the Great Chicago Fire to the Great Depression, and even a government takeover in 1944. But Montgomery Ward didn't adapt its business model to the rapid expansion of suburbia in the '50s and '60s, resulting in decades of stagnations. The company eventually closed its doors nationwide in 2001. 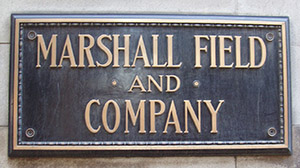 The Chicago institution operated the second largest department store in the world and built the world's largest building in 1930 to house the city's wholesale goods businesses. After expanding to Chicago's suburbs and surrounding states, the company was sold to Federated Department Stores, Inc. in 2006 and converted into Macy's. 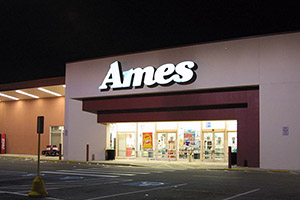 In terms of department stores, Ames had a short but lucrative history. Founded in 1958 in Connecticut, the company exploded to over 700 stores before filing for bankruptcy in 1990. Twelve years later, Ames filed for bankruptcy again and closed down for good. 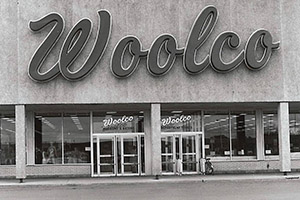 Founded in 1962, Woolco was the department store cousin to five-and-dime store Woolworth. Originally, Woolworth wanted to expand its business to the suburbs without abandoning its former business model. But twenty years later, the company shuttered due to high operating costs. Its liquidation made it the largest in the country at the time. 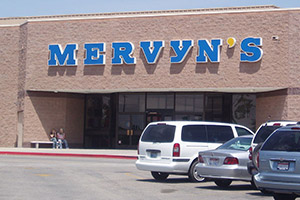 The California-based company was founded in 1949 and operated almost 200 stores on the West Coast. The Target Corporations purchased the company in 1978 and sold it in 2004, leading to its demise. Mervyn's declared bankruptcy when the economy took a nosedive in 2008. 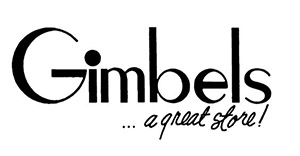 You may not have had a Gimbels near you, but you've certainly heard of it before. The Macy's rival was immortalized in the 1947 film Miracle on 34th Street. In 1973, Gimbels was bought by conglomerate British-American Tobacco, which closed the department store 13 years later because it wasn't profitable enough. 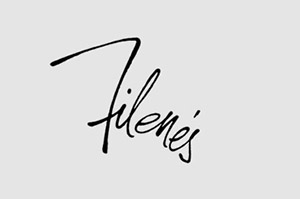 Filene's enjoyed over 120 years of business in the Northeast until 2005, when Federated Department Stores bought Filene's parent company and converted the stores to Macy's. The national discount store Filene's Basement existed until 2011 when it went under.

Rich's operated across the southern United States for more than 100 years. But just like Filene's in Boston and Marshall Field's in Chicago, Federated Department Stores purchased the Atlanta-based company in 2005 and changed it into Macy's. 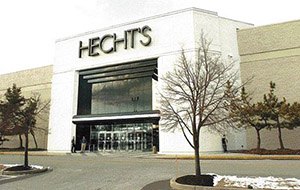 People around Baltimore and Washington, D.C. will remember this department store as their own, but it spread across the mid-Atlantic and south too. Hecht's enjoyed success until 2005 until, you guessed it, it was purchased and turned into Macy's.