Maverick poked fun at Bonanza in one wacky 1961 episode

And the parody featured a star of Gilligan's Island. 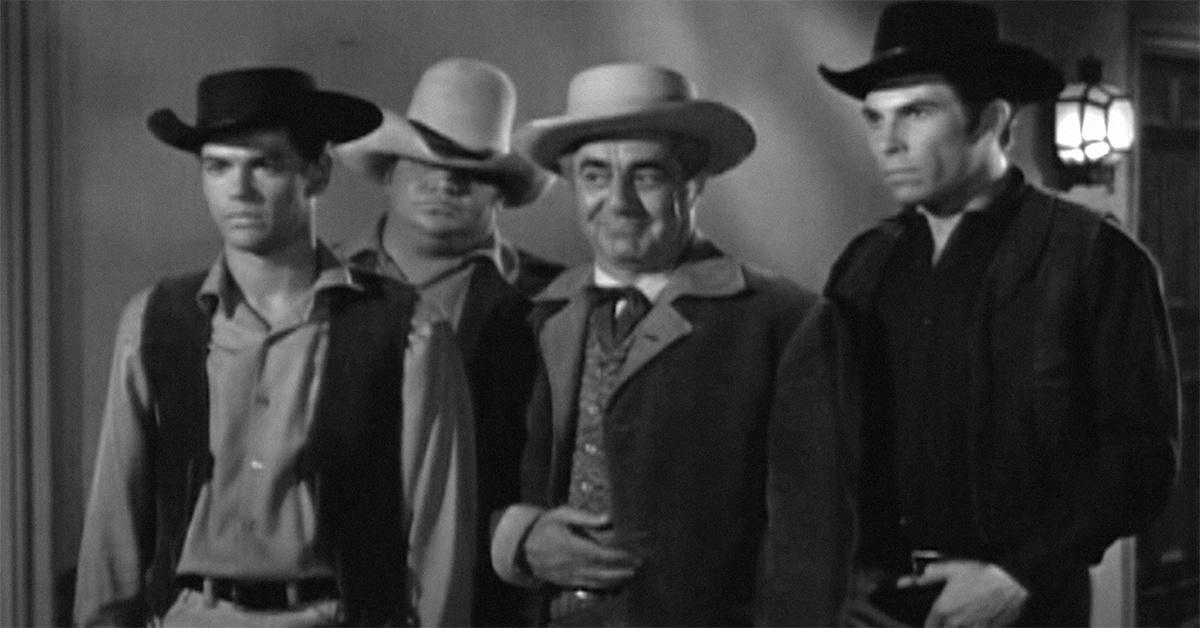 Bonanza covered just about every genre over its long run. After all, there were 431 episodes to fill. Over those 14 seasons, the Western dabbled in everything from the supernatural ("Second Sight") to eerie suspense ("Twilight Town"). There were love stories, action adventures, and leprechauns. Bonanza never shied away from laughter. Like when Hoss strapped wings on his arms and tried to fly in "Ponderosa Birdman." Or when Hoss fought those leprechauns. Or when Hoss dressed up as the Eastern Bunny. Hoss was typically the center of the humor.

But when it comes to Western comedy, few shows did it better than Maverick. While certainly not a sitcom, Maverick sparkled with wit. With his cocked-back hat and "Pappy-isms," Bret Maverick could talk his way out of any situation. It was a brand of action-comedy that creator Roy Huggins would return to again on The Rockford Files, which also starred James Garner. When Hollywood remake Maverick as a blockbuster in 1994, it was no wonder that Mel Gibson filled the role, as Bret Maverick was the prototype for smart-aleck action anti-heroes seen in movies like Lethal Weapon.

After Garner left Maverick in season four, the series leaned even harder into comedy as co-star Jack Kelly took the reins as Bart Maverick. The fifth season often turned to slapstick. One great example is "Three Queens Full," an unabashed spoof of Bonanza.

This was not Maverick's first time mocking the competition. An ABC series produced by Warner Bros., Maverick lampooned CBS stalwart Gunsmoke in the season two episode "Gun-Shy." Three seasons later, Bonanza was CBS's latest darling, climbing to No. 2 in the ratings in its third year. Enter the "Wheelwright" family in "Three Queens Full." 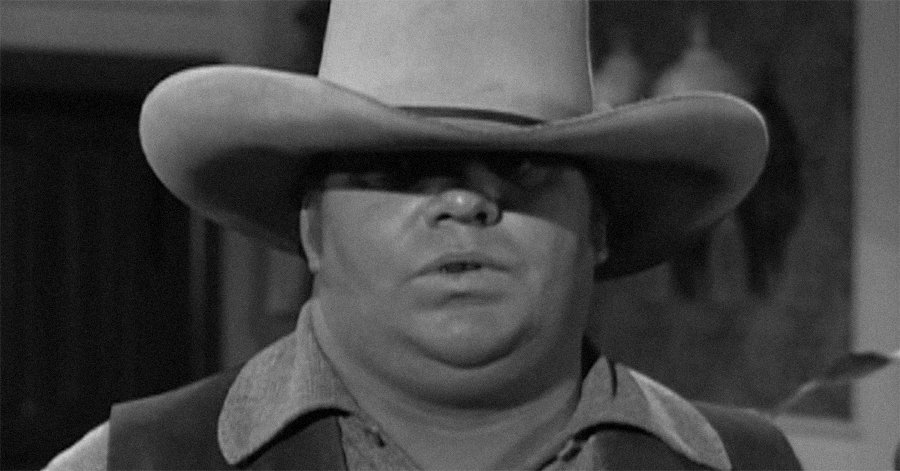 Joe Wheelwright was an obvious nod to Ben Cartwright. His three sons — Moose, Small Paul and Henry — were dead ringers for Hoss, Little Joe and Adam. If their names didn't give that away, their costumes certainly did. Moose sports a massive white cowboy hat that constantly falls down his heavy brow. He brought to mind Mugsy from Looney Tunes.

In a wonderful meeting of MeTV worlds, this Maverick-Bonanza mash-up starred Jim Backus of Gilligan's Island. Backus was still a few years away from becoming Thurston Howell III. In this tale, blustery Joe Wheelwright of the "Subrosa Ranch" was trying to keep control of his three boys, who meet their mail-order brides from the Barbary Coast. Fisticuffs abound. Moose is a dopey lunk and a roughneck. He smashes his ham of a fist into Maverick's mouth and slams another man's hand in a piano.

It's nearly the stuff of the Three Stooges. Small Paul, meanwhile, shows off his skills in the massive saloon fight at the end, as he scrambles up the wall like Spider-Man to deck a fellow. Henry seems to be around to take a beating.

The only thing it was missing was color. Bonanza might have been the first Western to broadcast fully in beautiful color, but Maverick delivered sheer cartoon action.

safeinsanity 7 months ago
Where's the video? Would love to see this episode! 😄
Like Reply Delete

JeremyBlomstedt 44 months ago
Bonanza was an NBC series, not CBS.
Like (2) Reply Delete