Ron Howard's documentary about The Beatles gets a release date. 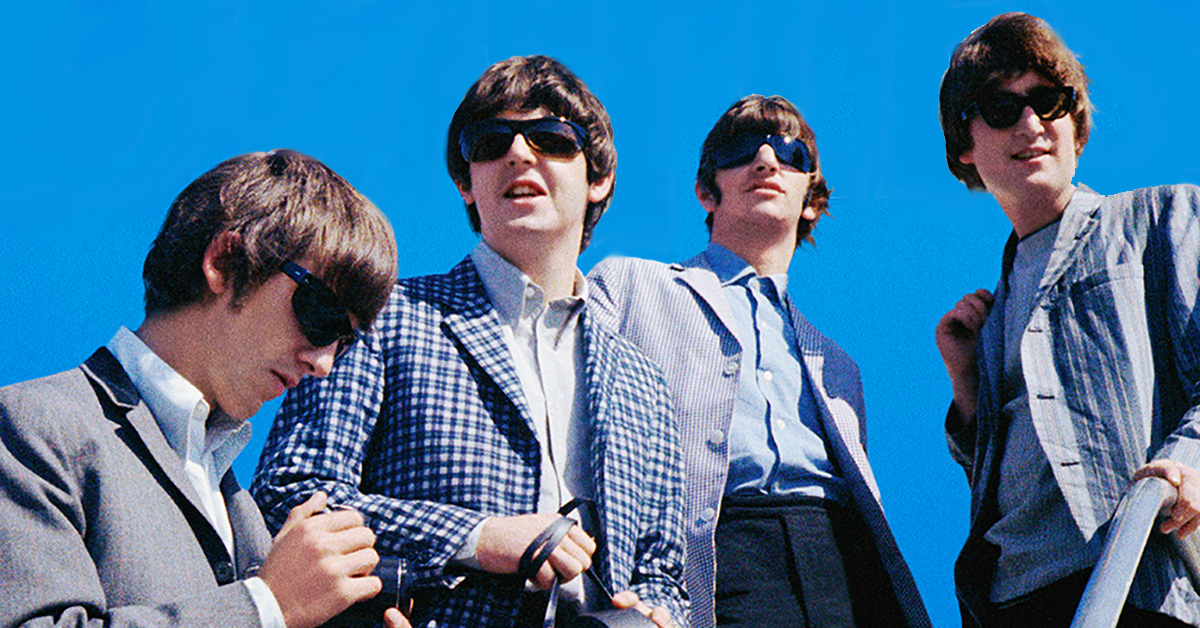 After two years in the making, Ron Howard's in-depth documentary about the Beatles finally has a release date.

Eight Days a Week, a look at the band's formative years in the early 1960s, will debut in select theaters September 16. The next day, the documentary will be available to stream exclusively on Hulu.

The announcement corresponds with the release of the film's trailer and poster, which you can watch below. 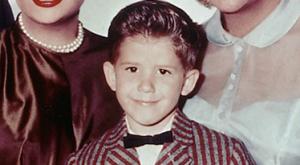 The documentary was made with the cooperation of surviving members Paul McCartney and Ringo Starr, along with the widows of John Lennon and George Harrison — Yoko Ono and Olivia Harrison.

Audiences will get to catch a glimpse of never-before-seen footage of the band, from the release of their first hit "Love Me Do" in 1962 to the Revolver album in 1966.

"We are going to be able to take the Super 8 footage that we found, that was all shot silent," Howard told Rolling Stone in 2014. "We'll not only be able to digitally repair a lot of that, but we've also been finding the original recordings."

The documentary is somewhat of a passion project for Howard. The actor-turned-director has been a fan of the band since he appeared on The Andy Griffith Show more than 50 years ago.

The world premiere for the film will take place September 15 in London.

Only in cinemas September 15th. 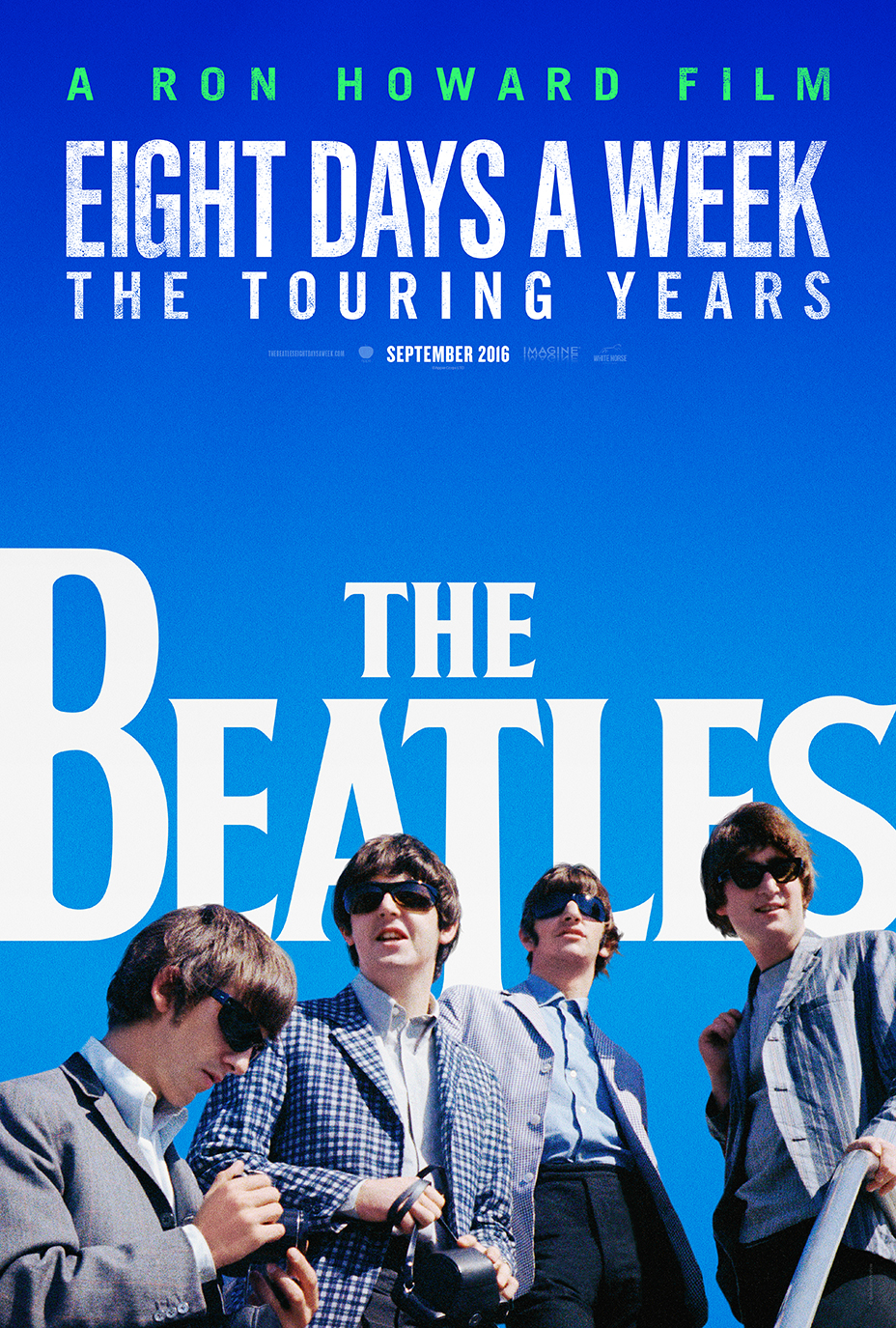