Watch: The new 'Wonder Woman' trailer is a total throwback to the classic TV show

For anyone worried about the new 'Wonder Woman' film, this one's for you! 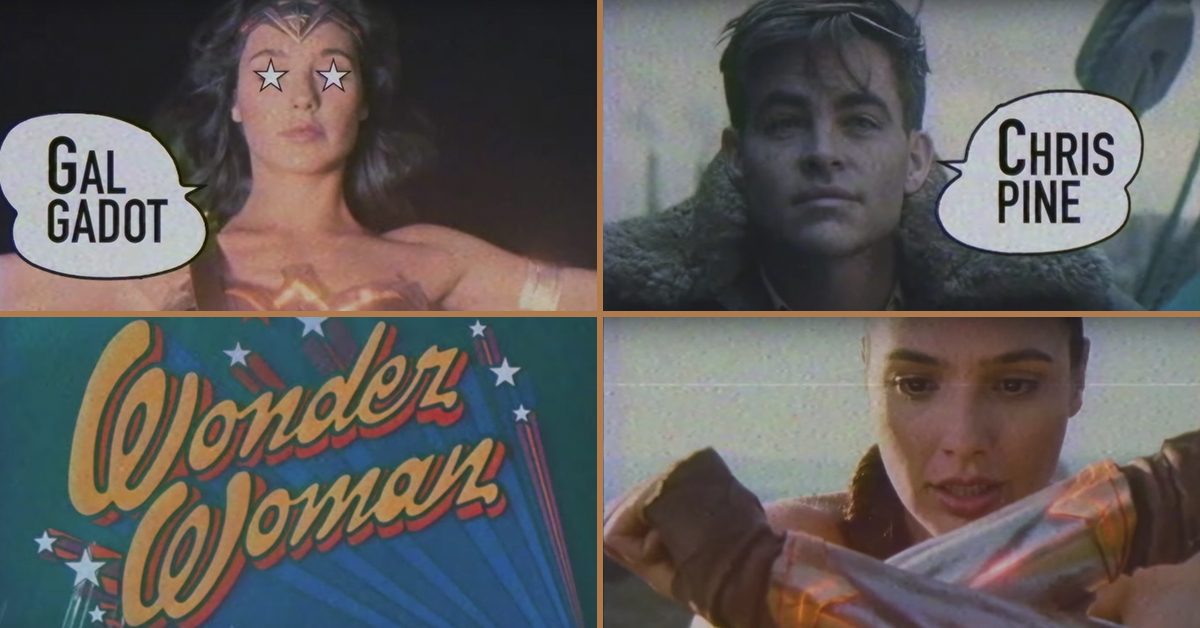 Gal Gadot will appear as the titular superhero, taking the reigns from the incomparable Lynda Carter. 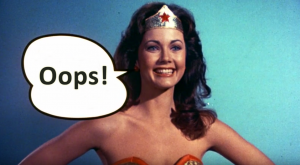 If you're a little worried about Gadot's interpretation, we totally understand! Carter is an icon and synonymous with the character, so it's difficult to see someone else take over as Wonder Woman.

However, a new fan-made trailer might help ease some of our concerns.

Comicbook.com created a trailer by juxtaposing footage from the new film with the theme song from the classic TV series. The way it's edited brings out the campy vibe of the series while using intense fight scenes from the film.

If you weren't on board with the new Wonder Woman film before viewing this trailer, you might be surprised by how it mimics the classic series.

One thing the upcoming film and the show won't have in common, however, is Carter. The actress wasn't able to make a cameo because of scheduling conflicts. Perhaps she'll pop up in the sequel!

Wonder Woman is scheduled to be released June 2, 2017. Check out the fan trailer below! 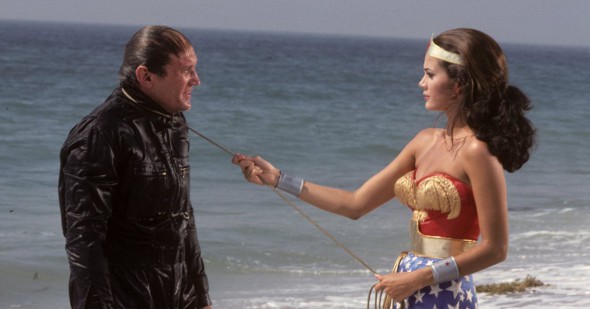 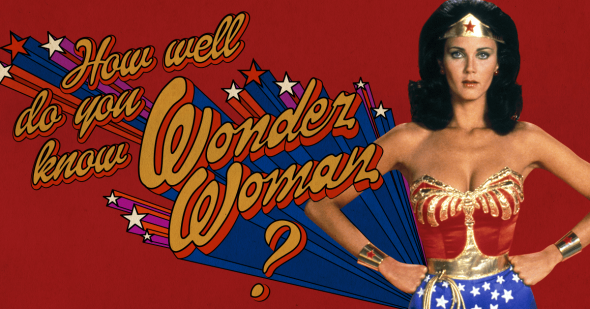