The 1970s TV series gets a modern twist. 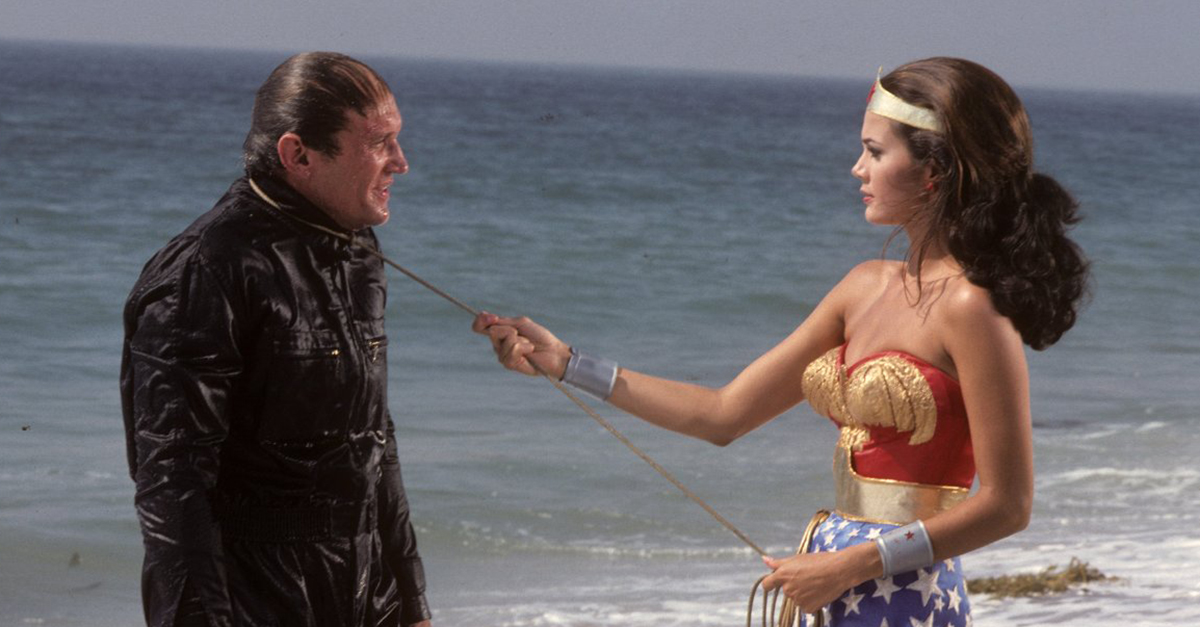 Wonder Woman is having a comeback, with the superhero recently celebrating her 75th birthday, appearing in the blockbuster film Batman V Superman: Dawn of Justice and starring in her very own big budget reboot next summer. 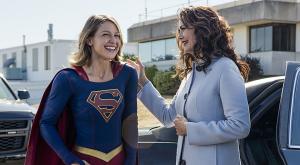 Lynda Carter isn't doing so bad herself either, with a highly publicized guest-starring role on the CW's Supergirl.

All the recent Wonder Woman content, combined with Carter's resurgence, has understandably made fans nostalgic for Carter's Wonder Woman to reappear from Paradise Island.

Lucky for us, one YouTuber decided to combine the new and the old by creatively transplanting the 1970s TV series into a modern day movie trailer.

The parody pairs audio from the 2016 Comic-Con Wonder Woman trailer with footage from the classic series. The campy vibe is all but gone, with a much more sinister tone taking over.

What do you think? Would you watch this version?