Watch the emotional reunion between Maureen McCormick and Florence Henderson

We dare you not to tear up while watching this. 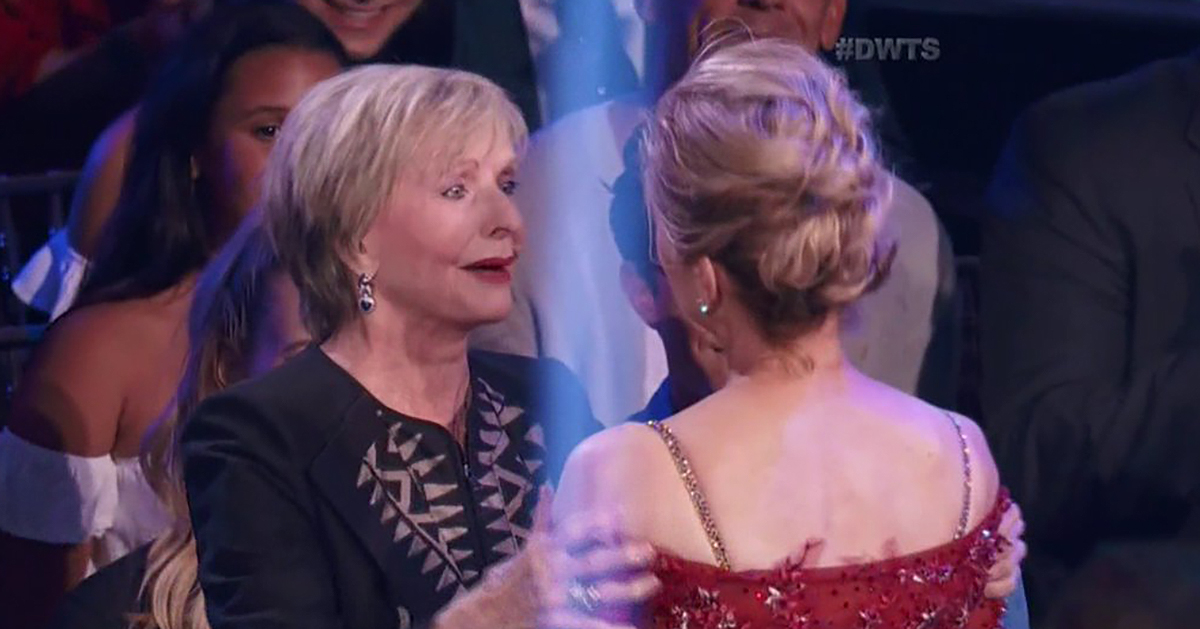 The cast of The Brady Bunch has reunited many, many times over the past few decades. They've appeared on talk shows, hosted variety shows and even regrouped to appear in a few spinoffs. But perhaps no reunion has been as touching as this.

Last night, Maureen McCormick, who appeared as Marcia Brady on the series, made her debut on Dancing with the Stars. After dancing to the song "You Make Me Feel," she talked about her experience to host Tom Bergeron. 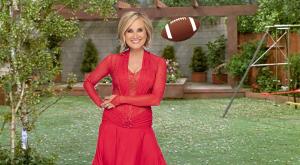 Which 'Brady Bunch' moments will Maureen McCormick relive on 'Dancing with the Stars'?

Not too far away, a tearful Florence Henderson stood up to cheer her on, wiping back tears from her eyes. You can watch the heartfelt exchange between the fictional mom and daughter below.

McCormick received a total of 22 points out of 40 for her first dance. She'll be back next week, when she'll incorporate elements of The Brady Bunch to her dance routine with partner Artem Chigvintsev.

Henderson is no stranger to the dance floor either. In 2010, she was a contestant on the series at the age of 76.

Do you think any of the Brady siblings will show up to root for Marcia? (We're hoping Jan will make an appeareance!)