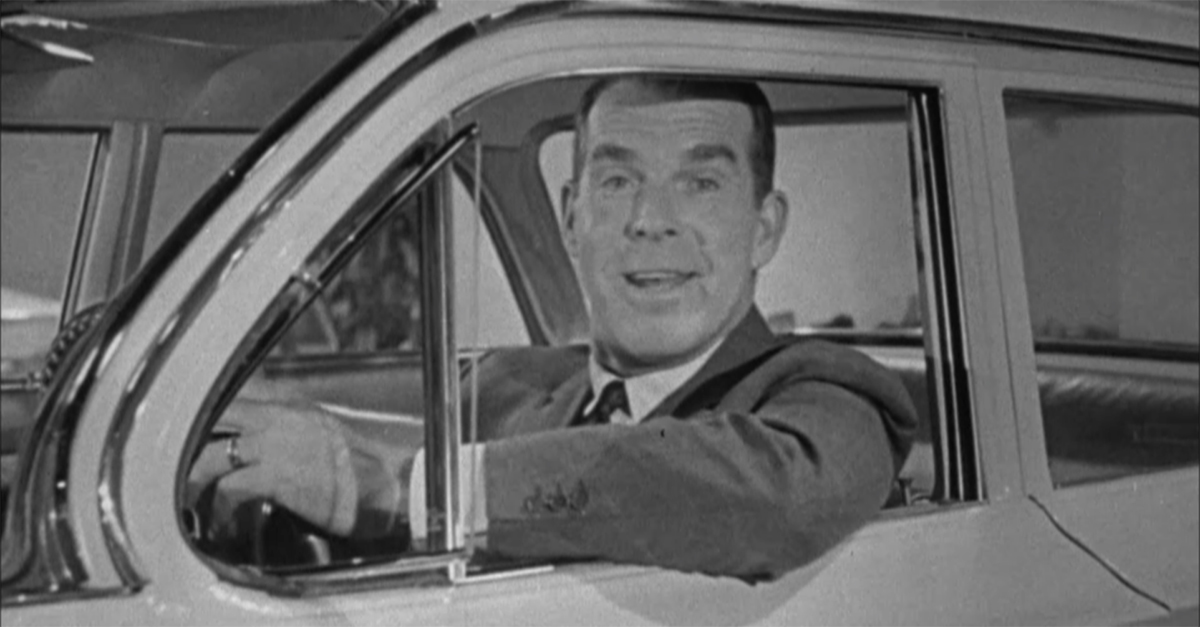 There's a reason soap operas are called soap operas. The daytime stories were typically sponsored by detergent companies, which marketed their laundry powders to the homemakers watching on the couch, tuning in while folding towels. Procter & Gamble footed the bill for As the World Turns, for example, slapping a bar of their Ivory soap over the spinning globe in the opening credits.

Corporate sponsorship was a vital part of early television. Without the backing of a big brand, a sitcom could not get off the ground. Thank Big Tobacco for Vitameatavegamin. Lucille Ball and Desi Arnaz unsuccessfully pitched I Love Lucy to several unwilling sponsors, before Phillip Morris finally stepped up and financed the show. 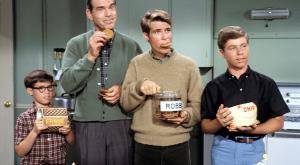 The TV stars would return the favor by acting in commercials at the end of every episode. After, say, the latest Andy Griffith Show ended, audiences would watch Opie, Aunt Bee and Andy sitting in the kitchen eating Post cereal, talking up the delicious, crisp taste of Post Toasties Corn Flakes. The little advertorial vignettes felt like a part of the show.

In syndication, these staged advertisements were lopped off. It's understandable, but modern audiences are missing a small bit of the original presentation.

Fortuntely, we have some of these sponsor spots in our archive. They are fascinating to watch, as they feature both beloved actors and some pretty sweet vintage products.

Recently, we were watching some Chevrolet spots at the tail end of early My Three Sons episodes. You might recall that these early seasons featured William Frawley, best known as Fred Mertz from I Love Lucy. Frawley portrayed the grandfather Bub on My Three Sons before passing away in 1966. These lesser-seen black & white episodes are returning to MeTV beginning Monday, May 29.

When's the last time you heard someone talk about "hand-cranked ventiplanes" on a new automobile? Gosh, how we miss these old cars. 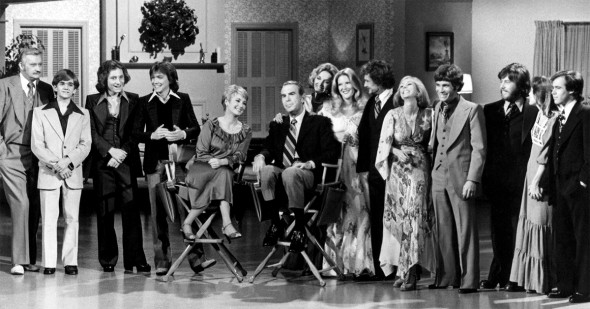 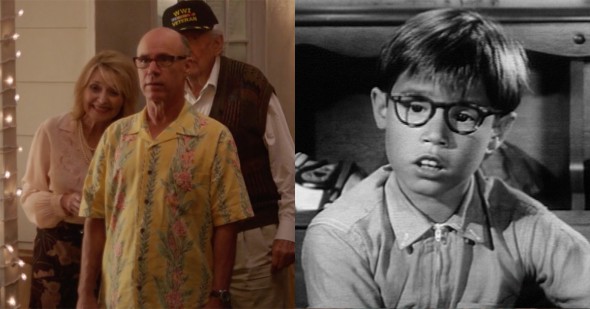 Then and Now: Barry Livingston of 'My Three Sons' keeps popping up all over network television
Are you sure you want to delete this comment?
Close

RossKardon 6 months ago
When I got a Chevrolet Malibu at the age of 21 in 1977, I learned the hard way how Chevrolet cars are malfunctioning, unreliable lemons that break down all the time! How Chevrolet cars are still very popular and millions of Americans still continue to buy them is way beyond my comprehension and understanding!

sean_bagley RossKardon 6 months ago
Chevrolets are not unreliable lemons. My family had MANY through the 60’s & 70’s. One was a ‘77 Malibu Estate Wagon, which was passed around to all of us in high school after my parents got a new car. When my father sold it to someone it had almost 300,000 miles on it. Still ran like a top. Was your car used? Maybe it was wrecked before you bought it.
Like Reply Delete