Just never mind the fact that you can't technically "reunite" TV families who have never met. 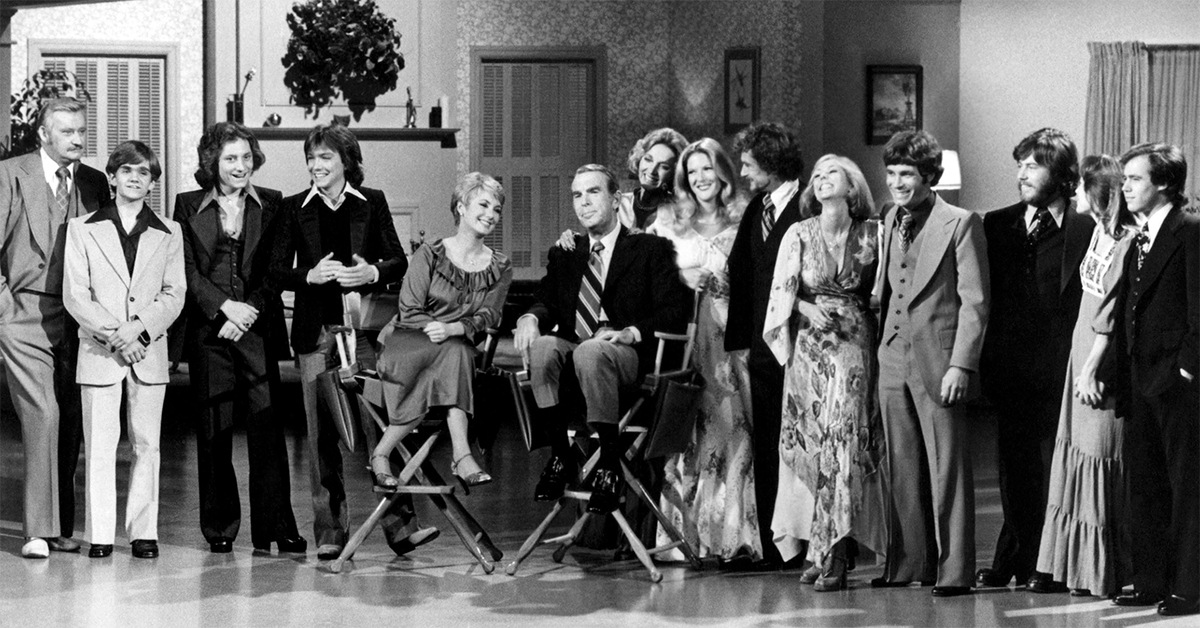 One series ran for 12 seasons from 1960 to 1972. The other for just four seasons from 1970 to 1974. Both starred single parents in charge of a string of kids. That's about as much as My Three Sons shared in common with The Partridge Family, but even though the sets of siblings had never met on TV before, that didn't stop an unlikely Thanksgiving special to be lovingly prepared and dished out to audiences on ABC in 1977.

A Thanksgiving Reunion with The Partridge Family and My Three Sons was an excuse for ABC to air clips from both shows in a rollicking formula that went back and forth between the hosts Fred MacMurray and Shirley Jones conducting interviews with their individual broods.

For the occasion, they built a living room set, and the reunions all started off after a clip from My Three Sons shows MacMurray calling for the boys, only to have them each answer and appear right there in the studio. As MacMurray catches up with each of his TV sons, it was a chance for audiences to learn what the young stars were doing now, while thematically pairing their responses with old clips from the sitcom. It was for fans of the show, a perfect indulgence of their curiosity, wondering for five years, "where were they now?"

From there, it becomes The Partridge Family's turn to reunite, and they follow the same formula, airing clips while catching up with everybody who was able to appear on the special, including Dave Madden, Danny Bonaduce and David Cassidy. They also aired some choice outtakes and poked fun, just like good-natured families reviving memories around Thanksgiving tables everywhere, right? 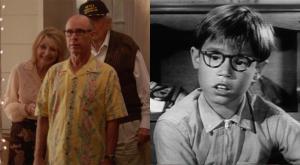 Then and Now: Barry Livingston of 'My Three Sons' keeps popping up all over network television

Next the special pivots back to My Three Sons to bring out actresses Meredith MacRae, Tina Cole and Ronne Troup. After more clips and interviews, they shift into the next segment, which includes skits and songs performed by both casts in what we're assuming were the leftover ideas from the writer's room when trying to concoct this unusual recipe and create an entertaining reunion show. Cassidy sings "As Time Goes By" and pretends to play the piano, just like the good old days.

The whole thing wraps up with a chorus of both casts singing together, because that's what the holidays do: Bring people together. 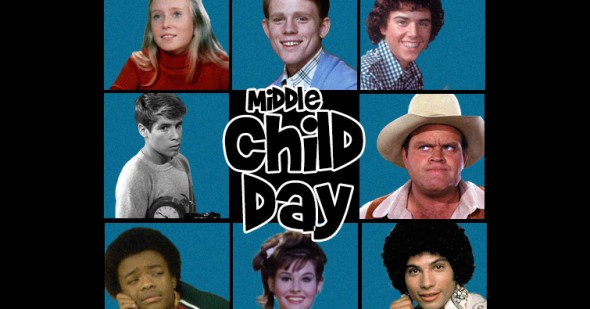 Who is your favorite middle child on television? 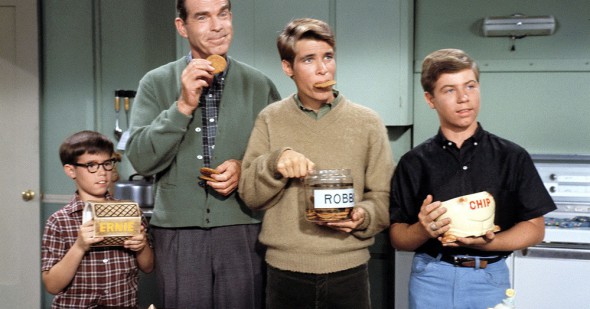 The history of 'My Three Sons' in 7 incredible numbers
Are you sure you want to delete this comment?
Close

Sadly, I look at this photo and can only see the six people that are no longer with us (including Suzanne Crough, who died at a MUCH too young 52!).

ndebrabant 44 months ago
I enjoyed that show when it aired. Would like to see it again.
Like Reply Delete

Your wish is granted !! Albeit, with terrible video quality.....