Who knew that one short poem could derail every single family tradition? 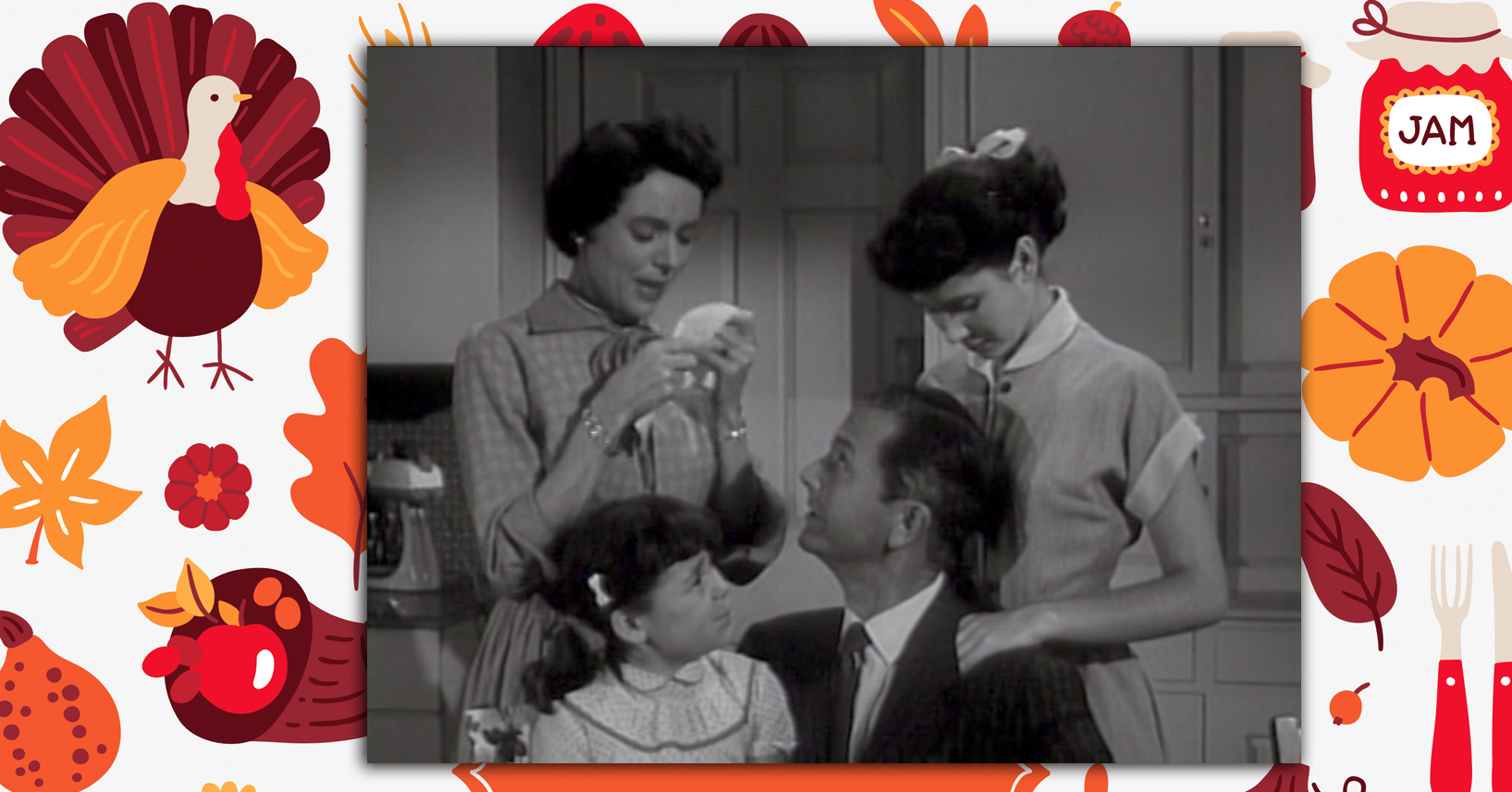 Before the time comes to gather around the table, for decades, families have first gathered around the TV set to enjoy special Thanksgiving episodes.

This tradition really gained steam in the 1950s with sitcoms like The Burns and Allen Show in 1951, The Adventures of Ozzie and Harriet in 1952, and Our Miss Brooks in 1953, all leading the pack with early Thanksgiving-themed episodes. Then in 1954, Father Knows Best joined in, with a surprisingly dramatic episode that was simply dubbed "Thanksgiving Day."

The premise of the episode side-steps the usual Thanksgiving drama you see in sitcoms every year. There are no cooking mishaps or social clashes at the Anderson Thanksgiving table. Instead, what Father Knows Best dishes out is an honest-to-goodness tearjerker rooted in real family turmoil. 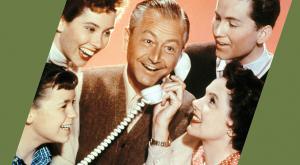 The plot centers on young tomboy Kathy, who has just won the prize in her fourth grade class for writing the best Thanksgiving poem, surprising everybody. Her father Jim is just brimming with pride as he brags about her accomplishment to the whole town before he even reads what she wrote. Then, when he finally hears the poem, it's the exact opposite of a sentimental father-daughter moment you might imagine.

By the end of the episode, there's not one family member who can hold back their tears, and the feast the episode finishes with is far from the traditional meal most of us are used to. So, without further ado, dinner is served: Grab a box of tissues and watch the full episode online below:

Want to catch up with the Anderson family some more? Watch every season of Father Knows Best online here.