Watch: Barney Fife was Alan Hale Jr.’s “Little Buddy” before Gilligan ever was

"Little Buddy" was apparently a nickname the actor gave out in real life. 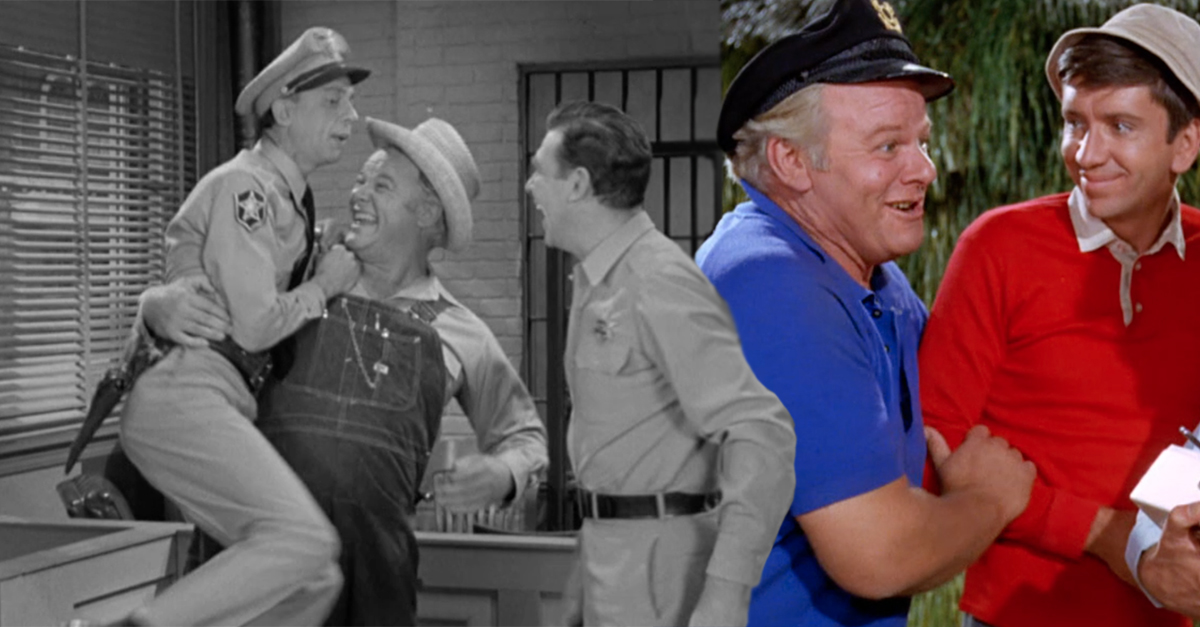 It's impossible to think of The Skipper from Gilligan's Island and not think of his belly laughs and giant bear hugs. Alan Hale Jr. gave the character a deeply joyful nature, so even when he was shouting at his first mate Gilligan, you always felt the giant softy Hale was tamping down just beneath the surface. And it helps that throughout the show, The Skipper is affectionate with Gilligan, even giving him the endearing nickname "Little Buddy."

Series creator Sherwood Schwartz never wrote that part of the island pals' camaraderie in any script, though. Instead, "Little Buddy" was just a nickname that Alan Hale Jr. gave out to friends in real life, and hearing the actor calling others "little buddy" on the set, Schwartz decided to write it into the character. It's one of those times when during the creative process, an actor and his character can truly mesh, resulting in a creation that's marked by both the writer who came up with it and the actor who brought it to life. 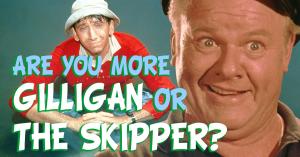 Fans of The Andy Griffith Show likely know all about Hale's tendency to call just about anybody delightful "Little Buddy," because they saw the actor give that nickname out to another TV sidekick two years before Gilligan's Island was ever on the air.

In the 1962 episode of The Andy Griffith Show called "The Farmer Takes a Wife," Hale plays lovable farmer "Big" Jeff Pruitt, who lives on the outskirts of Mayberry and has traveled into town in search of a partner he can bring home to the farm as his wife. Barney is all too happy to help Big Jeff out, and throughout the episode, Big Jeff expresses thanks by lifting Barney into giant hugs and calling him his "Little Buddy." Watch the clip below to see for yourself:

Of course, regardless of who Hale referred to first onscreen as his "little buddy," Gilligan will always be the one we think of first when we hear the phrase, and Barney will have to settle for his own often-repeated catchphrase, "Nip it in the bud."