Revisit this prescient moment from the world's largest parade. 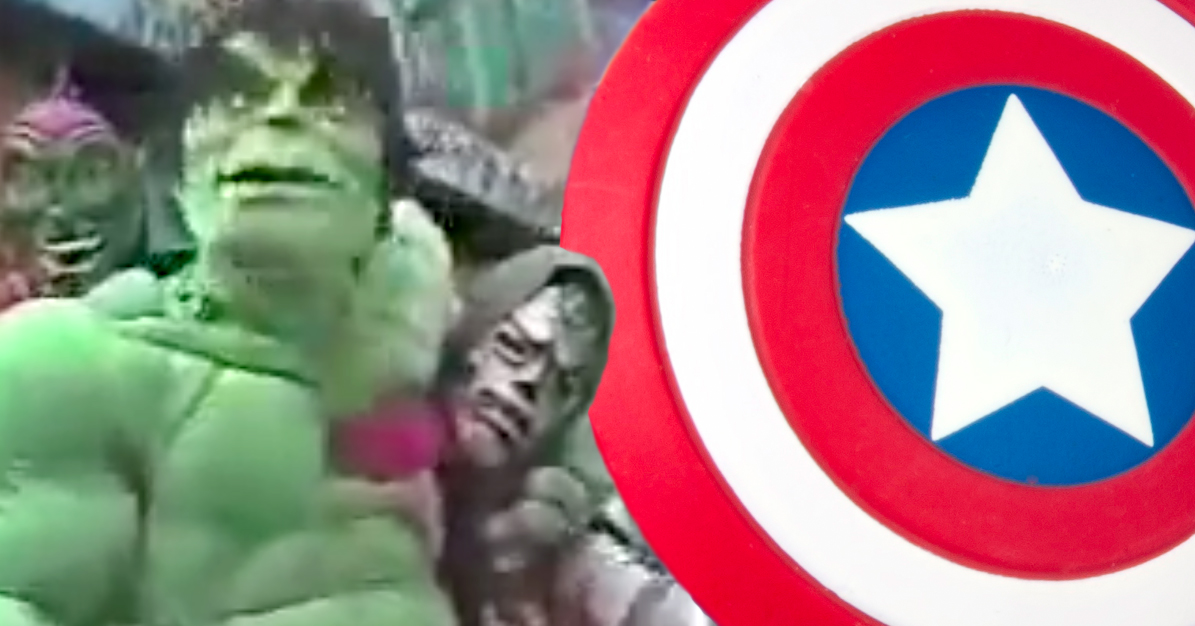 The Macy's Thanksgiving Day Parade has marched out like clockwork since it started in 1924. Then it became a household tradition in 1952 when NBC began airing the whole thing for those who couldn't make the haul to Manhattan to enjoy the massive celebration in person.

In 1931, Felix the Cat became the first balloon added, giving the event a new, larger-than-life appeal for paradegoers. These balloons were just as fascinating to TV viewers, though, depicting favorite characters like Superman, Pinocchio and Mickey Mouse. After NBC began televising the parade, it took three years for the parade to add a new "Spaceman" float in 1954. While the balloons introduced wonder, the next phase of parade entertainment would come in 1971. 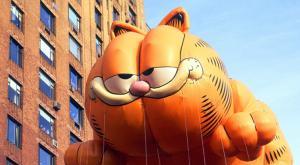 That's when the Macy's Thanksgiving Day Parade introduced the Tom Turkey float, followed by different Sesame Street-themed floats that first appeared throughout the 1970s. These early floats were purely for the kids, and featured stories and games to keep them engaged. By the time the 1980s came around, though, we were all ready for more action, and boy, did the world's largest parade deliver.

In 1985, two of the 1980s' biggest franchises floated down the Manhattan stretch, when the Masters of the Universe and Rainbow Brite floats came into our lives. These floats included fairly detailed narratives and featured costumed characters who played out exciting plots that really translated to TV viewers much better than a bobbing Bullwinkle balloon ever could. And as great as it was to see He-Man and She-Ra battle it out, two years later the parade introduced an even more epic story/float combo that would absolutely resonate with today's Marvel-obsessed audiences.

The Marvel Comics float premiered in 1987 with an epic battle in slow-motion that follows Captain America as he fights bravely and bounds through a magnificently intricate float design. It features a building that Captain America scales, fighting baddies and saving Wolverine in a choreographed battle sequence. It builds up to a hugely entertaining clash with the Hulk, where we even get to see the big man uproot a building, all part of the float's master design! Watch the whole adventure below:

While previous floats were pretty much fully designed for children (with themes like Fraggle Rock and Care Bears), you could argue that the Marvel Comics float was a step toward keeping adults watching the parade amused, too. This idea was maybe just a little ahead of its time. Three years later, a Captain America movie came out that completely tanked, some say because it gambled on its ability to draw an adult audience before most folks had completely fallen for superhero flicks like they do today.

Maybe that makes now the perfect time to revisit this prescient moment from the Macy's Thanksgiving Day Parade? One thing's for sure: We'll keep tuning in to see what wonders will come next. After all, it's tradition. 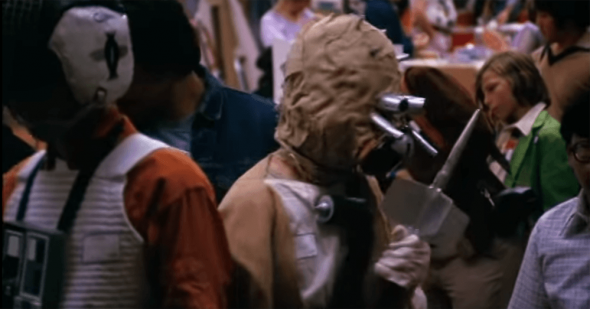 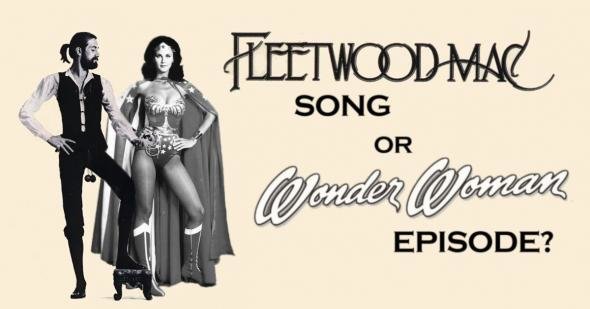 quiz1970s
Can you tell the difference between Wonder Woman episodes and Fleetwood Mac songs?