Watch: Before Frasier, John Mahoney gifted us with that comically bad Cheers jingle 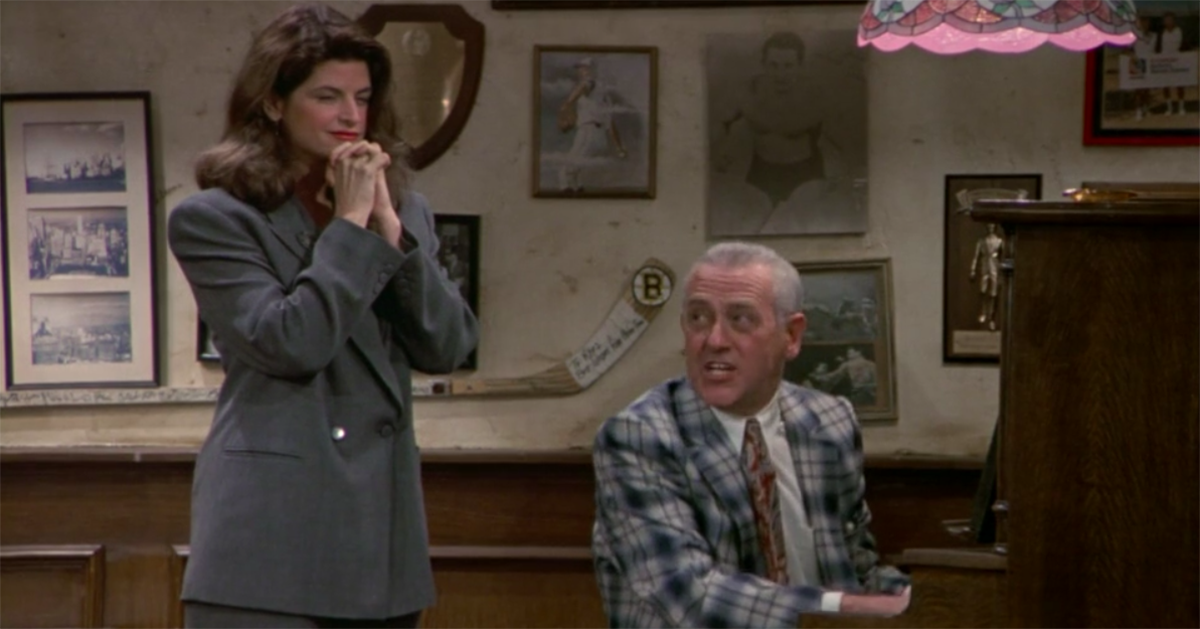 As murmurs surface about a possible Frasier reboot by none other than Kelsey Grammar himself, mourning fans of John Mahoney have issued a response: Please don't reboot the show.

On Frasier, Mahoney's turn as Martin Crane, Frasier's father, added so much extra humor, from the very first moment he dragged his filthy old recliner into his uppity son's living room. Martin was a true character whose more simplistic worldview often translated into real, authentic wisdom, and since we lost Mahoney earlier this year, some fans think the show can't continue because it would just never be the same without Mahoney involved.

John Mahoney was a funny, funny, animated man who got his start acting late in life. He grew up in England, but eventually became a U.S. citizen and Army man (just like his character Martin Crane). He was a medical journal editor when he decided he wanted more out of life and began taking acting classes. Starting on stage, his knack for the craft soon shot him to the big screen in a string of impressively memorable roles throughout the 1980s, from the father that John Cusack's character must impress in Say Anything... to his dramatic turn as the novelist W.P. Mayhew in the critically-acclaimed Barton Fink. 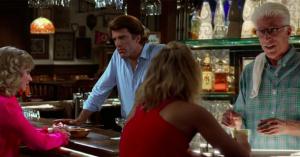 By the 1990s, Mahoney was ready for his closeup on TV, and television execs knew it. They tried to cast him as a lead in the medical drama The Human Factor, but the show didn't last long enough to leave an impression. Then, in 1992, his fate as a sitcom star seemed to be sealed when Cheers cast John Mahoney in his first comedic role for TV, for the particularly memorable episode "Do Not Forsake Me, O' My Postman."

In that episode from Cheers' final season, Mahoney plays Sy Flembeck, a hacky jingle writer who Rebecca hires to pen a catchy Cheers tune to compete with the heavy advertising the bar's nemesis Gary's Olde Towne Tavern has started pushing all around town. Instead of giving Cheers a unique jingle, Sy insists to Rebecca, all you really need is a repetitive, familiar sing-song phrase that gets stuck in people's heads. For that reason, all his jingles are just variants of "Old MacDonald Had a Farm," only he would spell the business name out instead of singing "E-I-E-I-O." Unfortunately, Cheers has one extra letter than the kiddie song's chorus, so Mahoney's version ironically misspelled the name of the dive bar that always manages to remember everybody else's name. Watch the episode in full below:

The character of Frasier Crane was introduced on Cheers in 1984, during its third season. In 1993, he would get his own spin-off that became one of the most successful sitcoms of all time. And while the character of Frasier certainly maintained its charm transitioning from Cheers to Frasier, creating an entire audience of his own that's separate from Sam Malone's, the duo of Mahoney's Martin Crane and Jane Leeves' Daphne Moon provided so much added dimension that they became just as beloved as the show's star. So for many folks, there just can't be a Frasier reboot since we lost John Mahoney. The ensemble cast of Frasier would hugely suffer his absence, which is why even among those who are into the idea of a Frasier reboot, nobody's disputing fans' most fervent point: John Mahoney as Martin Crane is irreplaceable.