He's secretly brought Sam back in a new movie, too! 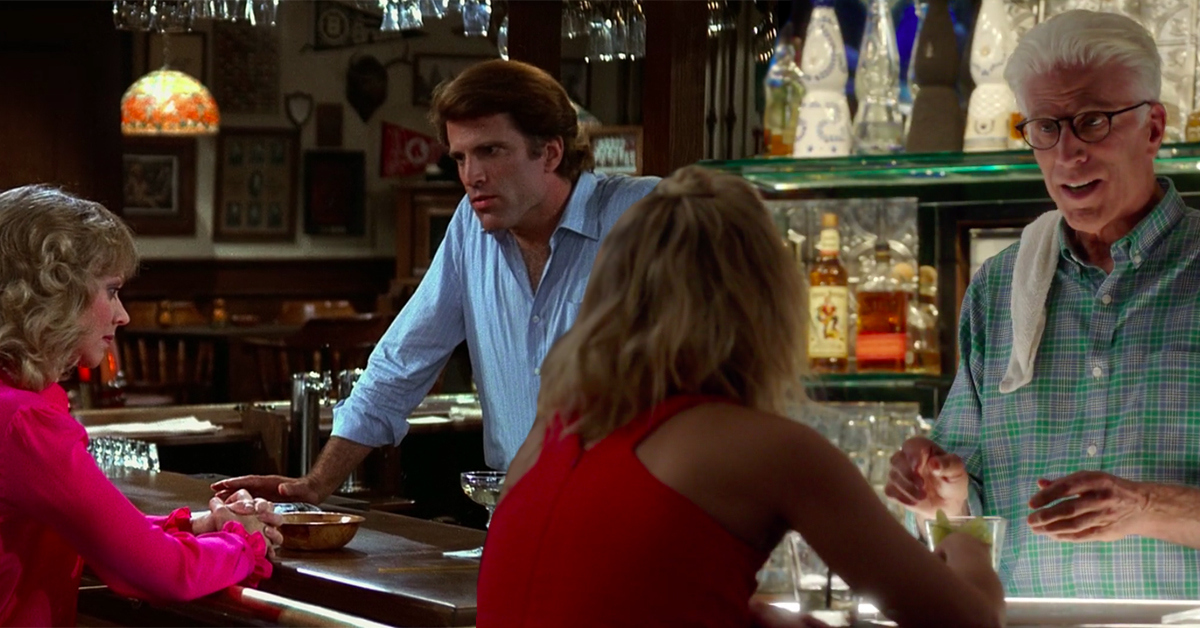 Ted Danson's new sitcom pushed him over the edge to become the TV star with the most Emmy nominations for Best Actor in a Comedy. It all began with his Cheers character, Sam Malone, a sober bartender and owner of Cheers, who in his heyday was a relief pitcher for the Boston Red Sox. For that role, Danson won the Emmy twice, and for TV fans, even those who love his wicked new comedy The Good Place, it's the character we'll always remember Danson best for. 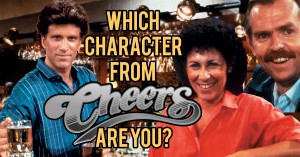 That's why when The Good Place suddenly featured a plot line that logically would put Danson's character on that show behind the bar again, Danson said he was more than nervous. The actor told Entertainment Weekly, he was "horrified":

"It was horrifying for me. For some reason I just started to… It took me so long to get used to being the bartender on Cheers and being cool and all that stuff that it just horrified me to go back and I felt all thumbs. It turned out great, but it was horrifying.”

For any Cheers fans watching, though, it seemed the cool flew right back to Danson and steadied his hands, because he was slick and believable behind the new stick on The Good Place, serving up drinks to a new pretty blonde in a scene that is guaranteed to take you all the way back to the very first episode of Cheers. (If you're hankering to return to that familiar place, you can stream the premiere of Cheers in full below.)

There's good reason for all those familiar feelings watching Danson's new show, too. The series creator of The Good Place, Michael Schur, is a Cheers fan who approached his star very cautiously when suggesting the mini-momentary Cheers revival on TV. Schur told EW, "I felt that it wouldn’t be fair to just throw Ted Danson behind a bar. I kind of asked and he said, of course, yes, it was great."

This isn't the only time recently when we've seen Danson slinging drinks on a screen, either. Danson also plays a bartender on the big screen in the new comedy in theaters now, Hearts Beat Loud.