Where To Watch Shop Store Contact
Home / Stories / Watch along and play the game: How many times can you spot the Pebbles doll in this episode of The Flintstones?
trivia

Watch along and play the game: How many times can you spot the Pebbles doll in this episode of The Flintstones?

Post your guess of how many dolls you see in the comments below! 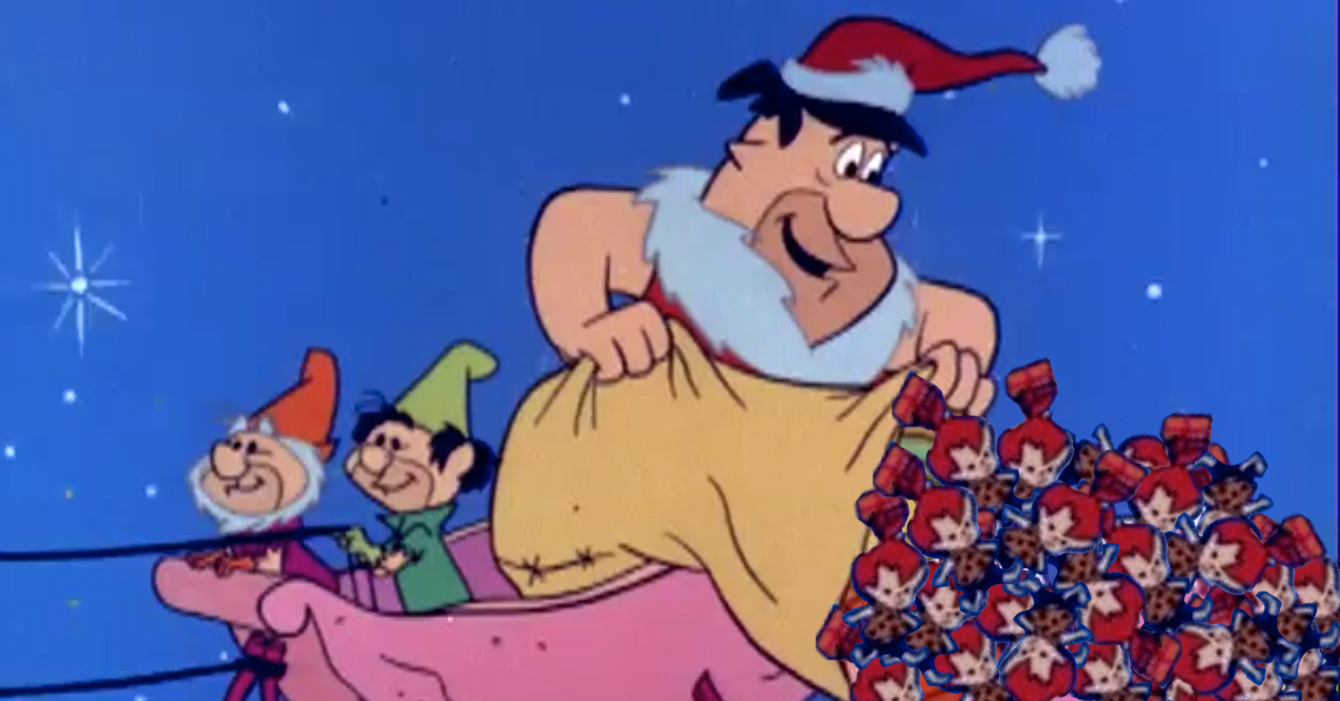 On December 25 at 6:30PM | 5:30C, MeTV will be airing the popular holiday episode of The Flintstones titled "Christmas Flintstone" as part of the final day of Very Merry MeTV. 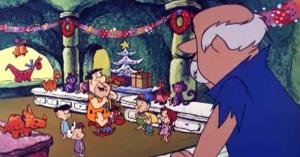 Did you know?Christmas
You may have missed this sneaky marketing moment in the Christmas episode of The Flintstones

In this story, Fred Flintstone finds himself working at "Macyrocks." After he’s promoted to filling in as the store Santa Claus, he’s then tasked with filling in for the real deal, dispersing toys to the children of the world. There’s one toy in particular that can be seen all over the episode that may have hinted at a timely toy release.

Did you notice those Pebbles dolls hanging around the store?

Throughout the episode, you’ll see Pebbles all over the place. See if you can spot each Pebbles doll and leave a comment below with the number of Pebbles dolls you spotted while watching.

On December 26, we’ll share the count to see if you got them all! 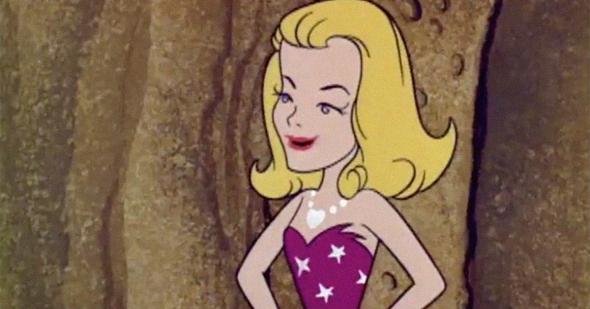 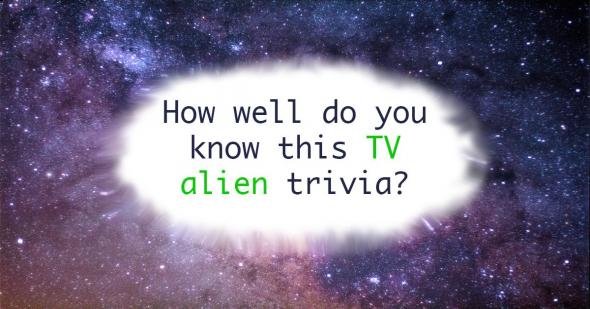 trivia
How well do you know this alien trivia? 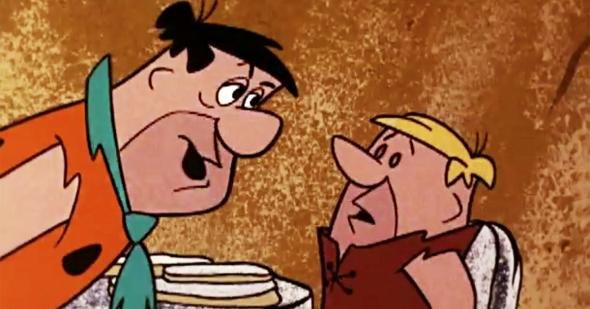 trivia1960scartoons
Who said it: Fred Flintstone or Barney Rubble?
Are you sure you want to delete this comment?
Close

RobCertSDSCascap 37 months ago
Fred is delivering my answer- watch out!!