Sunny days are once again headed to Sesame Street! 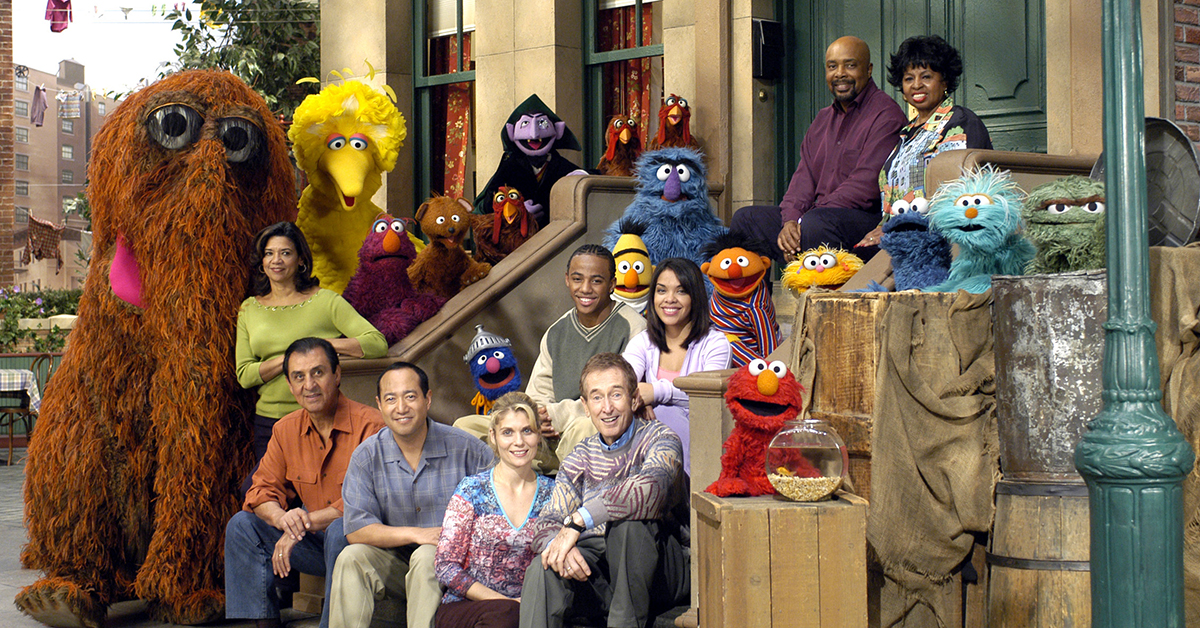 Talk about the neighborhood coming together for a good cause. After it was reported last week that three longtime cast members were let go from Sesame Street, the show is now taking steps to bring them back to the neighborhood. 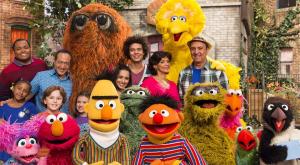 Here's the backstory. Last week, Bob McGrath revealed he was let go from the series after 45 seasons. His fellow cast mates Emilio Delgado and Roscoe Orman were also give pink slips in an effort to save money after the show switched from PBS to HBO earlier this year.

The news didn't go over well with fans. People flooded social media to criticize the decision and beg Sesame Workshop to bring back McGrath, Delgado and Orman. Many also pointed out the show was wrong for retaining younger cast members while discarding the ones who have been there since the beginning.

Now here's the good news. Late last week, Orman told Buzzfeed News the outrage from fans helped Sesame Workshop realize they were an integral part of the show. In particular, the three actors who were let go might come back to the series in the near future.

To all of you who have expressed your appreciation and support for the years of work and service to Sesame Street by me and my colleagues, I thank you!

Due to your overwhelming reaction regarding the status of myself and others on the show, the new producers of Sesame Street have reached out to us with an expressed desire to continue our longstanding relationship, to be initiated with a meeting in September. Hopefully, this will result in the inclusion of veteran cast members in upcoming productions. I look forward to sharing with you at such time, the results of that conversation.

Thanks again for your loving support and devotion to Sesame Street and to what it has meant to the children of the world.

It's refreshing to see fans come together to make a difference. Are you excited Bob, Luis and Gordon are possibly coming back to the show?