How will they explain this one to Big Bird? 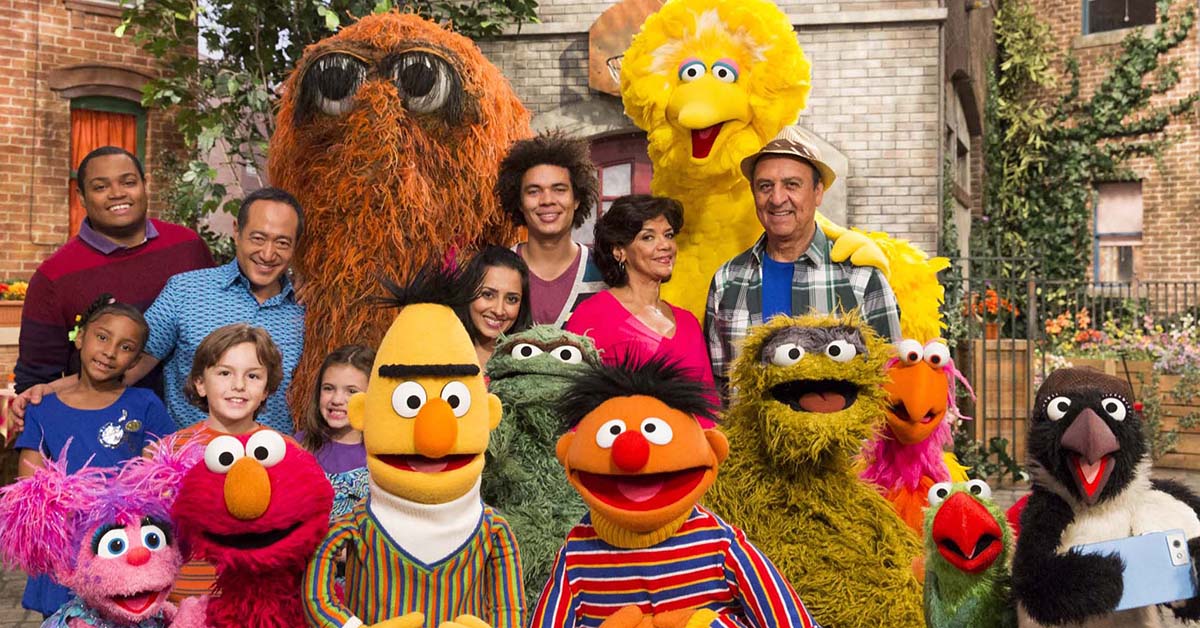 There have been sunnier days on Sesame Street. It was recently revealed that longtime cast members Bob McGrath, Emilio Delgado and Roscoe Orman were released from the show they've been a part of for 45 seasons.

The beloved characters Bob, Luis and Orman haven't appeared on the program since it moved to HBO earlier this year. Sesame Street switched to the premium cable network from PBS in order to deal with cutbacks and changing viewer habits.

McGrath was vocal about the decision in The Muppet Cast podcast.

I have completed my 45th season this year, and the show has gone under a major turn around, going from an hour to a half hour. HBO has gotten involved also. And they let all of the original cast members go.

McGrath adds the only two cast members to remain are Alan Muraoka and Chris Knowings, both of whom are much younger.

Fan reaction has been strong, with many making jokes about the gentrification of New York City to accusations of ageism for letting go of the older actors.

Sesame Street released an official statement via Twitter, saying the show has always been changing and evolving, and that the original cast members will still be a part of the program in other capacities. The statement also included to note HBO is not involved in the show's production.

Regarding our beloved cast members: pic.twitter.com/NzZ3HAuIc6

The cast shuffle is a drastic change for the series, known for its consistency over the years. McGrath has been on the series since 1969, Orman since 1974 and Delgado since 1979.

How are they going to explain this one to Big Bird?