America’s #1 Classic Television Network
Find your local MeTV station
Where to watch
See when your favorite shows are on
See schedule
Personalize MeTV.com to follow your favorite shows
Free sign-up
Shop your favorite shows in the MeTV Store
Shop Now
Home / Stories / This symbol inside airplanes is a subtle tribute to a William Shatner 'Twilight Zone' episode
Did you know?

Next time you fly, enter the Twilight Zone and choose the Shatner seat. 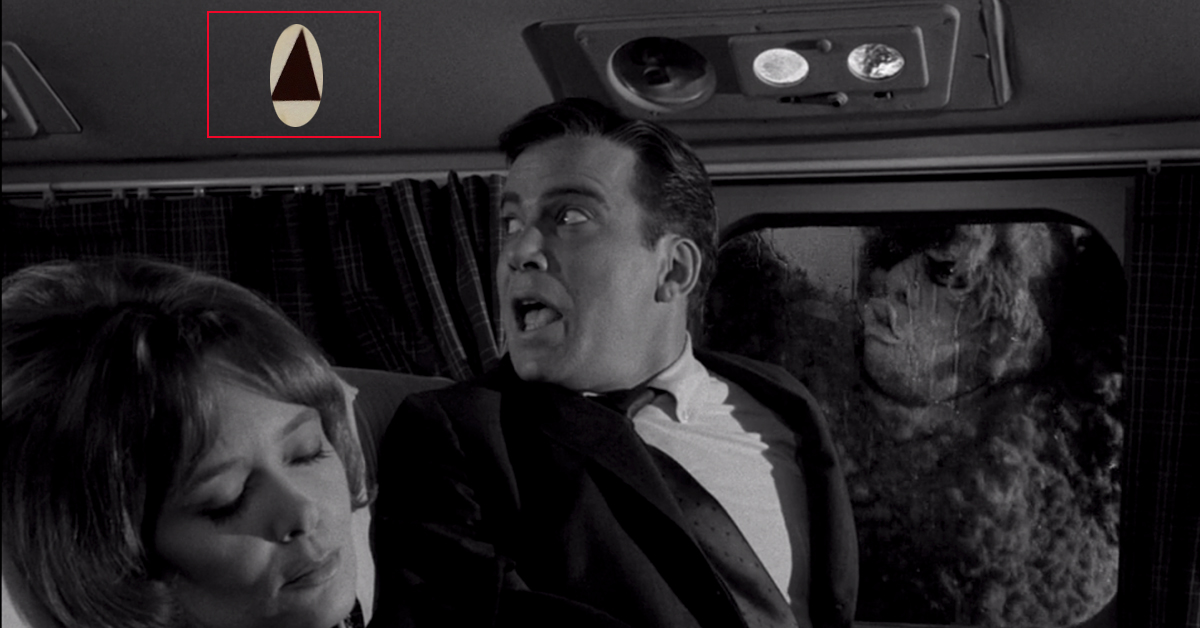 Astute airline passengers at some point in time may have noticed the small black triangles that appear on the cabin wall of the plane, near the ceiling, just over the wing. It turns out these marks serve different purposes for plane engineers and flight attendants, but what interests us more than their practical purposes is the supercool name that we just discovered is given to the seats located below them. 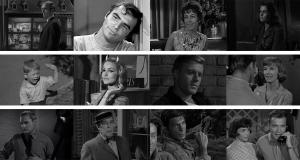 On some planes, the seat under the black triangle is referred to as the "Shatner seat," a reference to William Shatner's memorable episode of The Twilight Zone in 1963, "Nightmare at 20,000 Feet."

In the episode, Shatner appears to be the only one who can see a strange creature on the plane's wing. As his singular experience maddens him, his sympathetic wife attempts to find a solution. The answer they get is not the one they seek, and Shatner's reaction causes the whole flight to take a dramatic turn, making it one of the most memorable episodes for many.

Keep your eyes peeled for these markings — and monsters on the wing — the next time you fly. 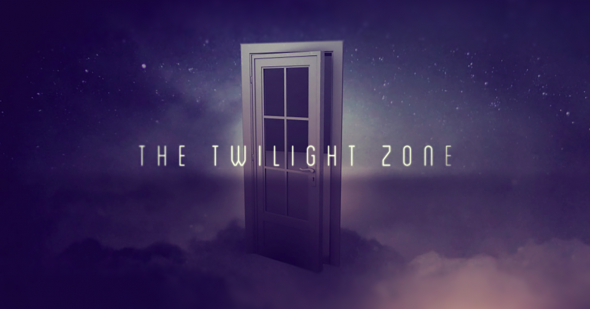 News
There's a 'Twilight Zone' reboot in the works, but there's a surprise twist
Are you sure you want to delete this comment?
Close