'The Name of the Game' episode was his first feature-length directorial effort. 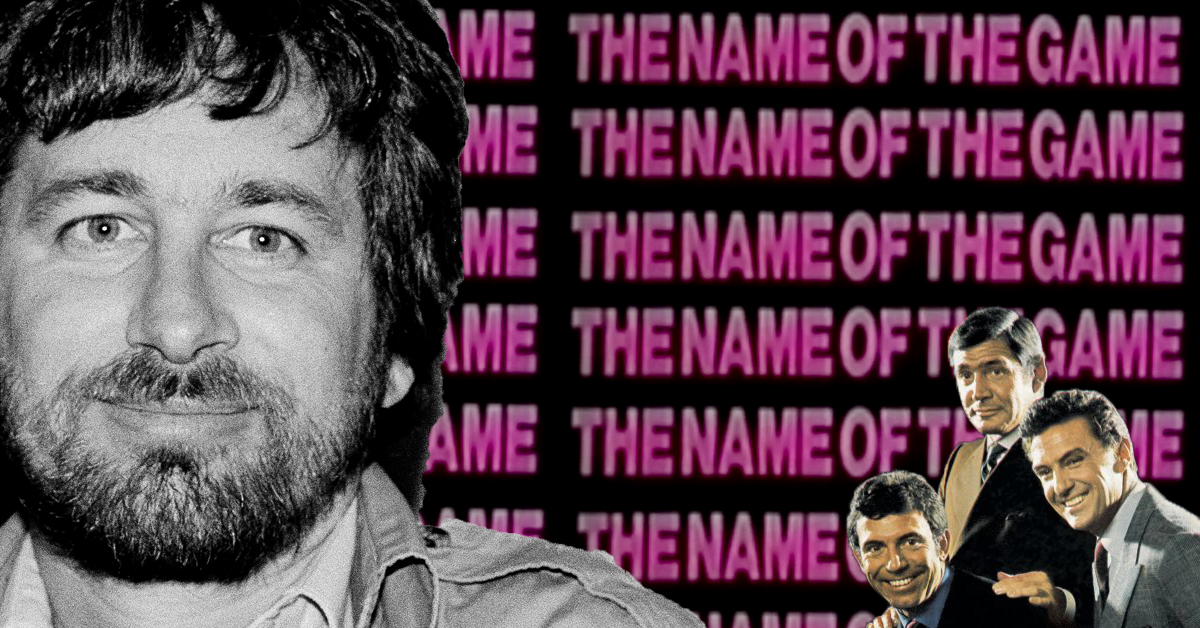 In 1968, the experimental TV series The Name of the Game debuted to audiences with the biggest production budget of that time, spending $400,000 an episode. That amounts to $2.5 million per episode in today's dollars. 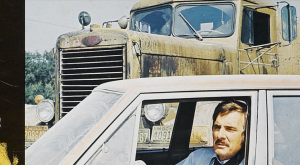 Spielberg's 'Duel' was car-chase heaven and his first masterpiece

The show's whopping budget was set so high so producers could create a show that rivaled the movies in its audio-visual quality. They spared no expenses, hiring the best writers, actors and directors they could find. That's why a 1969 issue of TV Guide declared the show the most expensive in TV history. While that's no longer the case today, the lavish budget for The Name of the Game paved the way for the prestige TV productions that are so popular now. The show's two-hour pilot was actually NBC's first made-for-TV movie.

The Name of the Game was prescient in another way, though. It was also a launchpad for many writers and directors, including Steven Spielberg. For Spielberg, his 1971 episode, "L.A. 2017," marked his first feature-length directorial project, which aired when he was only 24 years old. It aired in January 1971, months before his premiere episode of Columbo, "Murder by the Book."

Currently, The Name of the Game is under lock and key, unavailable on DVD or to stream, rarely airing on TV.

We went looking for clips of Spielberg's episode. We had to judge its accuracy in predicting the 2017 we live in today. First, watch the trailer below:

"L.A. 2017," written by Philip Wylie, takes place in a futuristic 2017 where America is described as a fascist country that operates like a corporation and people are forced to live underground to escape the heavily polluted planet above. We see the interior of an underground L.A. home, where sunken living rooms are still in fashion and milk is the adult drink of choice. It seems in 2017, Wylie saw cows as a highly valued commodity, and the episode shows the family proudly boasting about their "privately owned cow."

So far, in the real 2017, milk is not what people refer to when they say they "sometimes drink too much." Watch the scene below to see what 2017 looked like in an upscale underground home:

The episode's hero, Glenn Howard (played by Gene Barry), is the publisher of People magazine (a role written six years before the actual magazine existed!) and he's found himself suddenly in this weird future world without any real explanation.

We found another clip that takes Glenn to a bar where old hippies play vintage psychedelic music. That sounds a little like the music scene of our 2017. Watch the clip below, where Glenn places the order of "two of whatever's popular" — a line a lot of us probably use today when we find ourselves in a trendy bar that's trying way too hard.

Watch the clip below to see what Wylie and Spielberg agreed "hip" looked like in 2017:

In the end, the sci-fi dystopia in which Glenn finds himself is merely a bad dream, with a twist at the close that suggests it just might come true. We can confirm today that the vision of 2017 was off in its details, was in some ways close to the issues of today in its premise.

Watch the scene below to hear Glenn's final warning to his fictitious president, that says it will take leadership to prevent this horrific future for the planet. Of course, he records it onto a cassette tape.