The grandson of original Gerber baby Ann Turner Cook shared a pic that's sure to turn your heart into mushy peas. 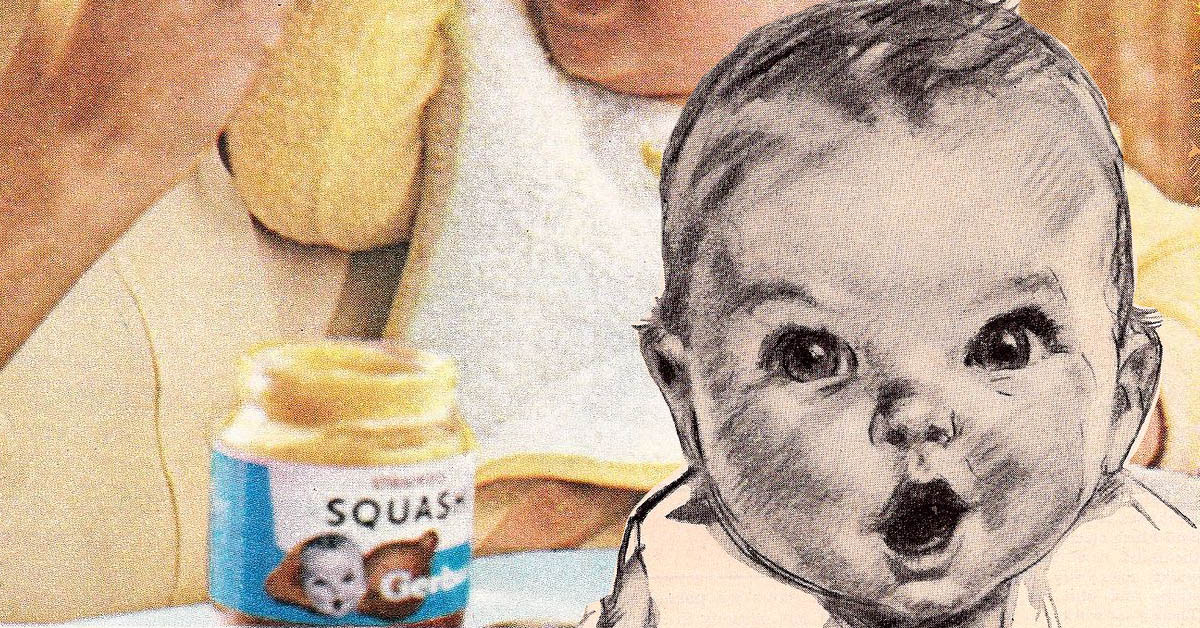 When Gerber announced its first ad campaign featuring a child with Down syndrome and introduced the public to its new spokesbaby, 2-year-old Lucas Warren, social media was already abuzz with delight over the adorable new face of the popular baby food brand. But then, through the magic of social media, things managed to get even cuter when Chris Colin, the grandson of original Gerber baby Ann Turner Cook, posted a photo of the two poster babies together. See his pic that went viral below:

My grandmother was the Gerber baby. It was a funny bit of trivia, never made her rich or got us free strained peas or anything. But last week she got to meet the company's newest spokesbaby, named Lucas. Pretty pretttty cute. pic.twitter.com/u7ddWaM1Ed

For any family that's made Gerber part of their "bringing up baby" tradition, it's a ray of sunshine that we just had to share.