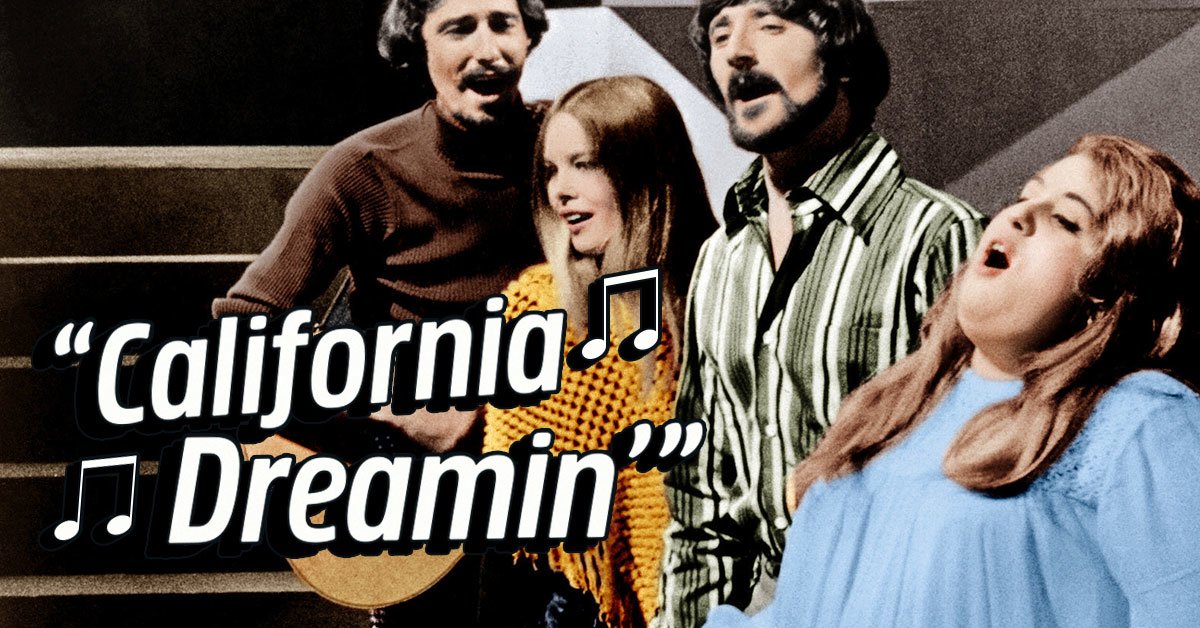 You, the MeTV fans, voted "California Dreamin'" the best song of the 1960s. Sorry, Fab Four! The Mamas and the Papas — the folk quartet of John Phillips, Denny Doherty, Cass Elliot and Michelle Phillips — beat out the Beatles and the Monkees to take the top spot!

It's hard to argue with those beautiful harmonies.

Decades later, the bittersweet pop of "California Dreamin'" can still send chills up the spine. And, it can surprise.

Let's take a deeper dive into this iconic song of the era.

1. The Mamas and the Papas wrote it, but they were not the first to record it. 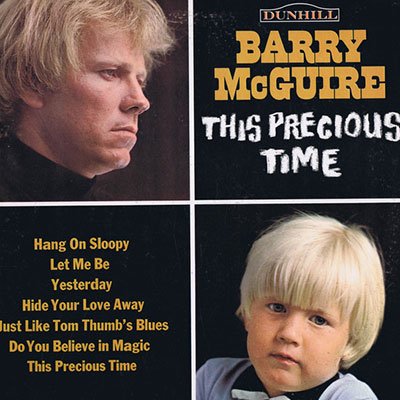 Husband-and-wife bandmembers John Phillips and Michelle Phillips wrote the song in 1963, when they were in the folk group New Journeymen. Two years later, after signing a record deal and evolving into the Mamas and the Papas, the band gave the tune to Barry McGuire (best known for his hit "Eve of Destruction"). McGuire's version appeared on his album This Precious Time. Oddly, when the Mamas and the Papas took their turn recording the song, they used the same exact instrumental backing track. They simply erased McGuire's vocals — well, not really. If you listen closely to the Mamas and Papas version (in the right channel in stereo mixes) you can still hear the distinctive deep voice of McGuire singing "All the leaves…" in the background at the start of the first verse.

2. It was inspired by poor packing on a trip to New York. 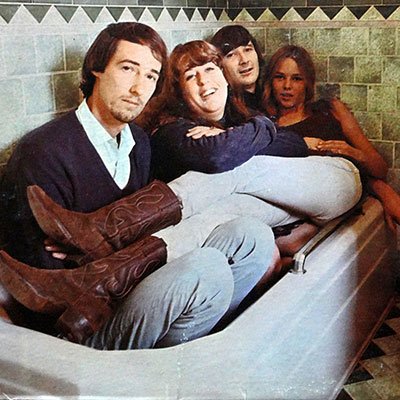 John Phillips recalled in a 1995 interview with Scott McKenzie: "It’s my recollection that we were at the [Hotel} Earle in New York and Michelle was asleep. I was playing the guitar. We’d been out for a walk that day and she’d just come from California and all she had was California clothing. And it snowed overnight and in the morning she didn’t know what the white stuff coming out of the sky was, because it never snowed in Southern [California]. So, we went for a walk and the song is mostly a narrative of what happened that day, stopped into a church to get her warm, and so on and so on." 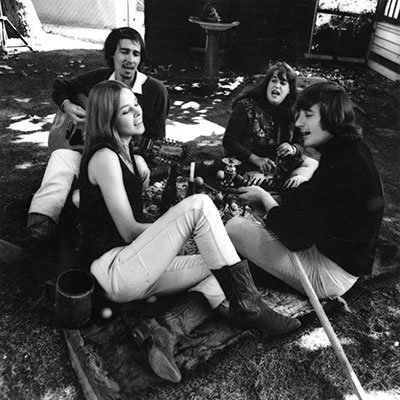 They call it the Mandela Effect, false memory. You know, the way some people swear it was the Berenstein Bears not — as it is in reality — the Berenstain Bears. A line from "California Dreamin'" has a similar history. Some swear the lyrics say "I began to pray." The actual lyric is "I pretend to pray." If it makes you feel better for mishearing it, Mama Cass herself thought it was "began to pray," too! As Michelle Williams, who penned those lines, recalled in a 2018 interview, "We were all doing the sound check… and [Cass Elliot] turned to me and said, 'What? What did you just say? …The lyric is… I began to pray.' I said, Cass, I wrote the lyric, I think I know what it it!"

4. The flute soloist also can be heard in 'Mission: Impossible' 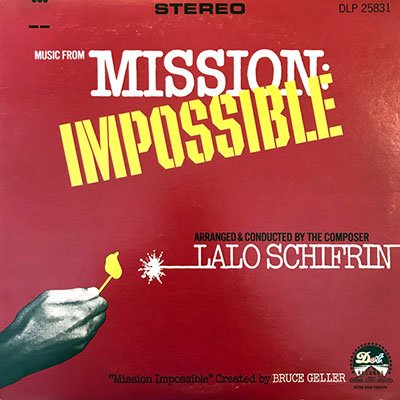 Not many classic rock songs can claim to have a smokin' flute solo (well, outside of Jethro Tull). Jazz blower Bud Shank provided the sweet pipe heard in "California Dreamin'." Shank frequently collaborated with composer Lalo Schifrin, and can be heard playing saxophone throughout the soundtrack to the TV series Mission: Impossible. 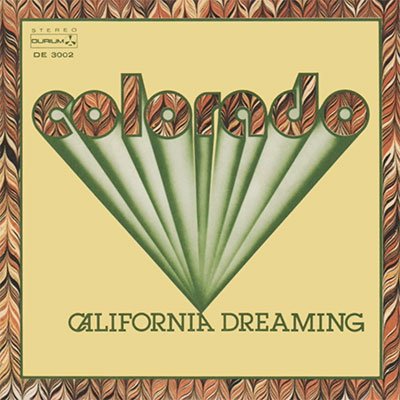 Dozens of acts have covered "California Dreamin'" from big-name pop (America, The Beach Boys) to soul (Bobby Womack) to Jose Feliciano and Sia. Yes, of course, there was a disco version in the late 1970s, courtesy of an Italian act called Colorado. (Now that is some geographic confusion.) Surprisingly, this version charted in the U.K., landing the band on Top of the Pops. 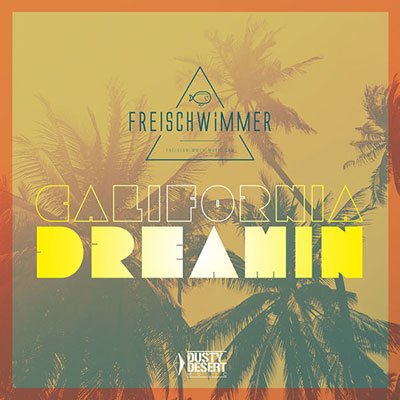 The Mamas and the Papas version peaked at No. 4 on the Billboard Hot 100 in 1966. Half a century later, "California Dreamin'" finally made it to No. 1 thanks to a German DJ. Freischwimmer released a tropical house version of the track which climbed all the way to the top of the Billboard Dance Club Songs in 2016.

SEE MORE: The Sweet Sixties – You pick the greatest song of the 1960s 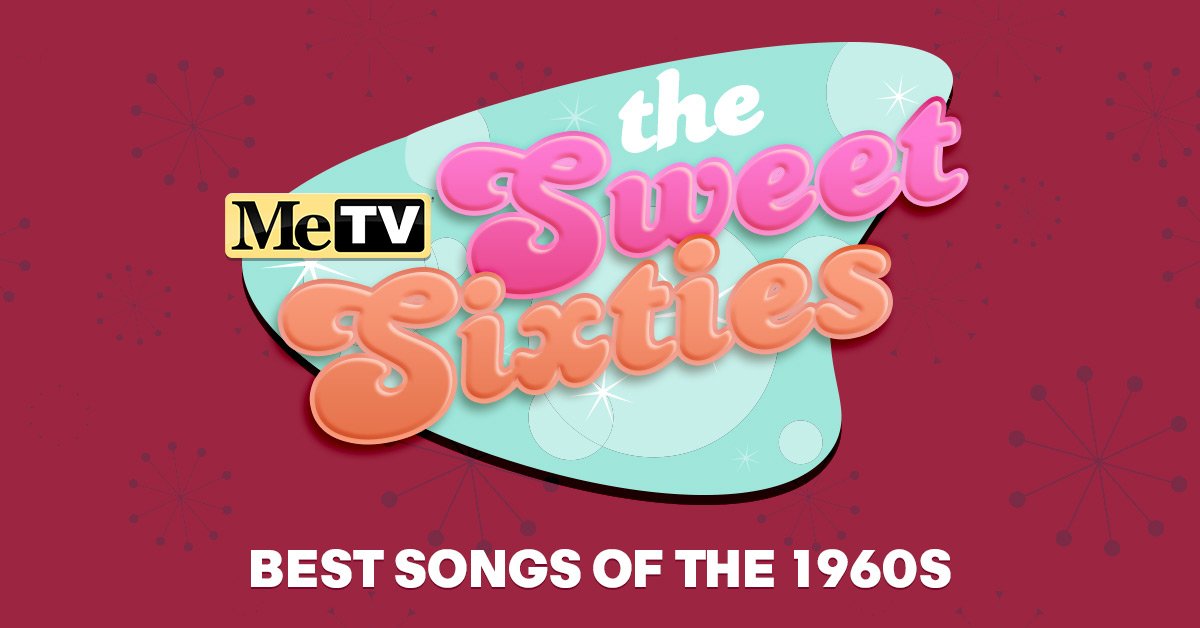 Check out what song "California Dreamin'" beat on the way to victory! READ MORE

15inchBlackandWhite 32 months ago
Somewhere at home I have a cassette with the Barry McGuire version bouncing around. Good call to re-record it!
Like Reply Delete 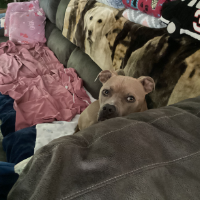 RobCertSDSCascap 32 months ago
It also appears at 3:50 of Abba Medley by Stars On 45. Monday, Monday is in there too.

MrsPhilHarris 32 months ago
I missed round 2 & 3 somehow.
Thought for sure it would be Hey Jude.
Like Reply Delete

guywriter 32 months ago
I just wanted to leave a comment to let the folks at MeTV know how much I enjoy these articles and quizzes. Keep up the good work!
Like (6) Reply Delete