Where To Watch Shop Store Contact
Home / Stories / There was drama on Gilligan’s Island over who appeared in the credits and when
did you know?

Amazingly, it was Gilligan who saved the day! 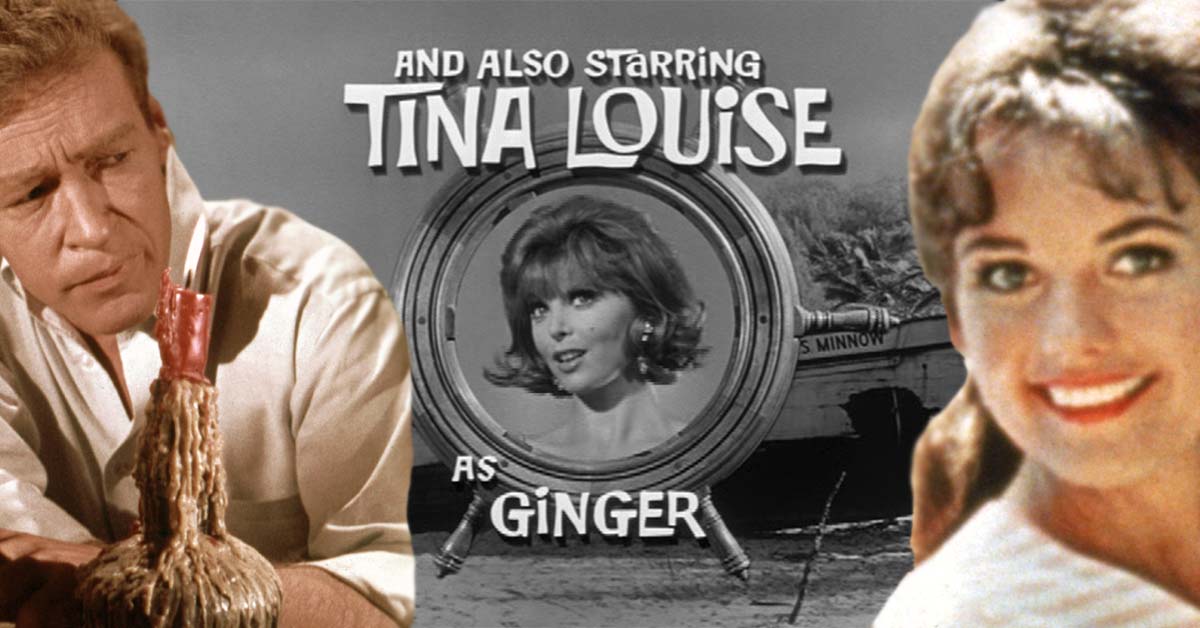 The theme song to Gilligan's Island is most likely among the most sung songs that ever blared from TV sets. But most likely when you sing it, you're singing a different tune than the theme that played in the show's first season. Not only does that version not end with "the Professor and Mary Ann," but it stops short after "the movie star" to simply refer to "the rest" on the island. By now, we all know who "the rest" refers to, but it was Bob Denver, the actor who played Gilligan, who gallantly insisted the full cast appear in the credits and have a part in the song.

You'd think it's a silly thing, but it turned out to be much more complicated than anyone expected to make these changes that Denver was suggesting. Apparently, it was in Tina Louise's contract that she appeared last in the credits. That stipulation really throws off the rhythm of the whole theme song if you know it, which is likely why Schwartz made it "the rest" instead of naming the last two characters, so it made sense to show Louise last in the credits. 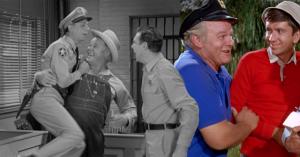 Watch: Barney Fife was Alan Hale Jr.’s “Little Buddy” before Gilligan ever was

Denver thought this was too ridiculous a reason, and he stuck his neck out even further for his castmates, personally getting the whole thing ironed out so that by season 2, the entire cast appeared in the opening credits and the song was sung the way you remember it today. Later, referring to each other as "the rest" became an inside joke between The Professor and Mary Ann, so you can rest assured there were no hard feelings.

And that's how you make things right, here on Gilligan's Iiiiiisle.