America’s #1 Classic Television Network
Find your local MeTV station
Where to watch
See when your favorite shows are on
See schedule
Personalize MeTV.com to follow your favorite shows
Free sign-up
Shop your favorite shows in the MeTV Store
Shop Now
Home / Stories / There’s only one Gunsmoke episode where Chester, Quint and Festus all appear
did you know?westerns

There’s only one Gunsmoke episode where Chester, Quint and Festus all appear

Another rare occurrence — Festus gets a shave! 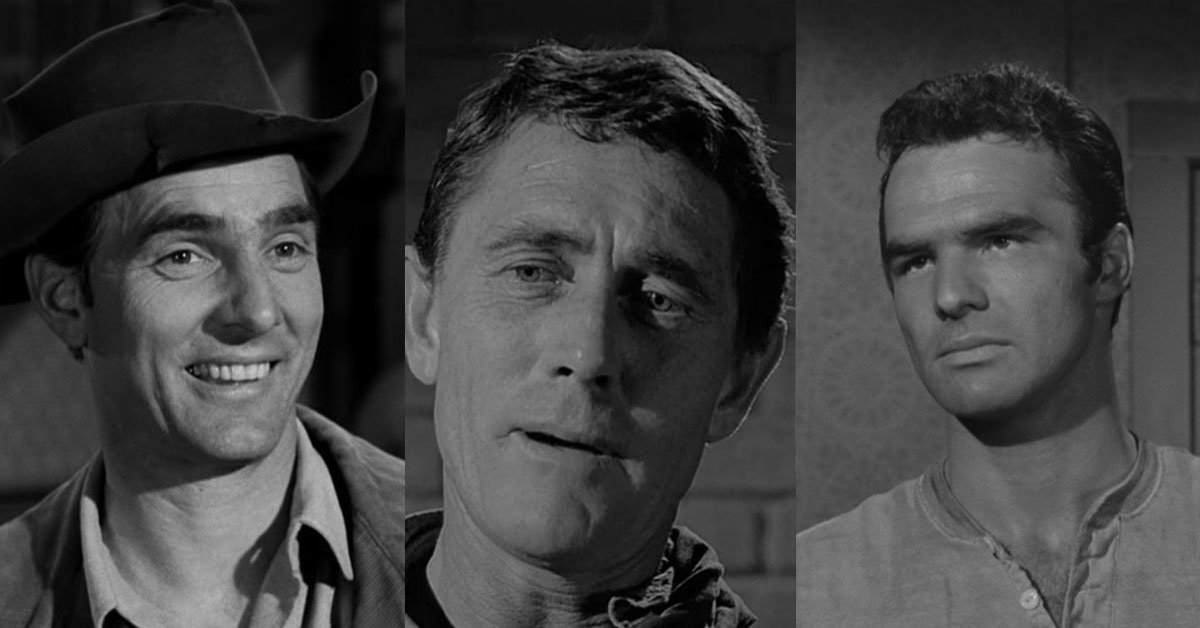 Very few television shows can say they lasted for 20 years, even fewer that were primetime scripted dramas. The classic Western Gunsmoke can make that claim, airing 635 episodes from 1955-1975.

Over the course of its run, the stories about Matt Dillon and company in Dodge City, Kansas, went through many iterations. The show evolved from a 30-minute program to a full hour and, like so many series on TV in the mid-1960s, switched to color. Cast members also came and went.

Burt Reynolds enjoyed a three-year stint in the early ’60s as Quint Asper before becoming a movie star. Dennis Weaver, who played Marshal Dillon’s trusty sidekick, Chester, from the very beginning, left the show after season nine to free up time for other projects. In 1964, a new character joined the show to help Matt keep the peace. Technically, Festus Haggen was introduced the year before in the one-off episode “Us Haggens.” But it wasn’t until season nine that actor Ken Curtis became a regular part of the cast.

Festus was perfectly suited to fill in as Matt’s funny yet dedicated right-hand man. The writers of Gunsmoke made the unique decision to have the character leaving the show and the new one taking his place appear together. In “Prairie Wolfer” (the first episode by that name, not to be confused with a similarly named episode in season ten), Festus arrives in Dodge riding a mule and using a horse to carry his wolf furs, as only Festus would. Though people in his line of work are generally looked down upon, Matt and Chester welcome him with open arms, no doubt hoping audiences would too.

Festus visits the barbershop for a bath and a shave (another unique thing about this episode) and eventually helps Matt find out why cattle in the area are being killed. Though it ends with Festus riding out of Dodge City, he hints that he’ll soon be coming back.

This isn’t the last episode to feature both Chester and Festus, and Quint Asper wouldn’t leave the show for another year. However, this is the only installment of Gunsmoke that features all three — Chester, Festus and Quint — not to mention the rest of the core cast, Miss Kitty and Doc Adams!

Another fun fact about “Prairie Wolfer”? It stars Holly McIntire, daughter of prolific character actress Jeanette Nolan (who once played Festus' Aunt Thede on Gunsmoke) and Wagon Train’s John McIntire. She acted for a brief period in the 1960s, appearing in Perry Mason, Rawhide, Dr. Kildare and Wagon Train alongside her father. 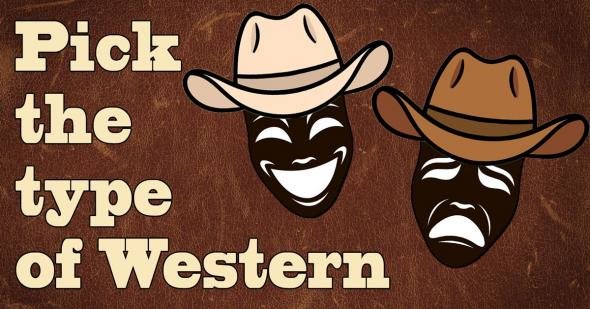 Westerns
Pick: What other genre best fits these classic Westerns? 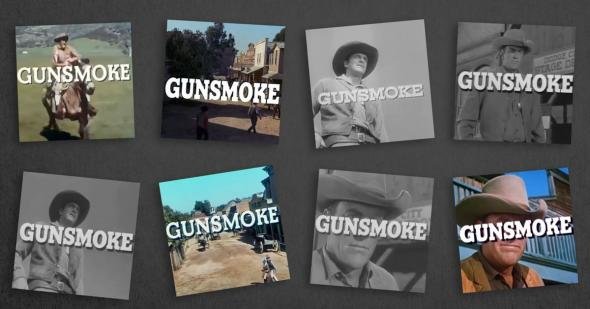 Westerns
Which of these Gunsmoke opening titles is NOT real? 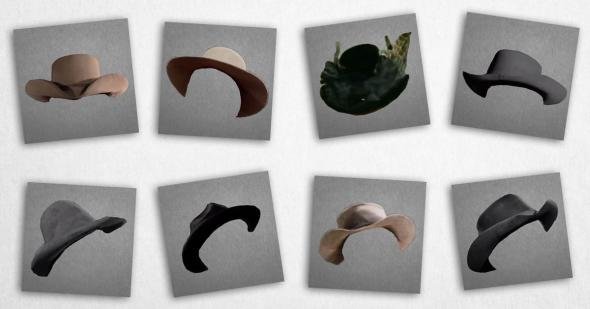 Westerns
Can you find Marshal Matt Dillon's hat?
Are you sure you want to delete this comment?
Close

gimmes0mespace 9 months ago
1st try! I watch it every chance I get. The early seasons were the most well written. But I have watched all of them.
Like Reply Delete

Oldtimer88 13 months ago
Hello, such fun memories:)
Like Reply Delete

Jeffrey 14 months ago
I've never seen that episode, I'll have to watch when it comes on MeTV, if they ever air it, and I remember to watch it.
Like Reply Delete

Or drag a file here to upload
texasluva 14 months ago
Festus: Just a gosh dern minute Chester. If you keep a hobbling around like that we''ll get ya one them thar walking canes.
Chester: You just never a mind. I can do quite well thank you.
Festus: Well I gotta tell you....My Aunt Thede can walk a straighter line then you.
Chester: I mean have you ever (evil eye)....Someone who takes a bath two weeks of Sunday should talk.
Matt: Okay you two. Stop donkey'n around. I'd like to get back to Dodge sooner then later.
Festus mule: Hee-haw.......
Like (4) Reply Delete

stephaniestavropoulos texasluva 14 months ago
Where was the popcorn we could've been munching on, while we "watched" this episode?!?! Or is it BYOP? [Bring Your Own Popcorn?!?!]
Like (1) Reply Delete
texasluva stephaniestavropoulos 14 months ago
its Season 2020 Ep 1 called My Made up episode Version. Now everyone pops it in the Microwave. Remember when we last saw Drew Barrymore popping hers on the stove (Scream) She all of a sudden got those creeper calls and next thing she knew was answering Quizzes for her life. Never did get the PC and was sliced and diced instead. Weaver got tired of second fiddle, Doc's insults and limping around. Left and staggered around for a bit. His next show was Kentucky Jones busted up in a year. Got his act together around 1970 and did McCloud. While that was going down he had time to do the movie Duel. Good deal though Pop Corning it. Like my slightly buttered and salted.
Like Reply Delete

TheDavBow3 jeopardyhead 14 months ago
I remember Gentle Ben, Clint Howard. I called my younger sister Gentle Ben. She would walk kinda bow-legged like the bear did 😉😄. So, Dennis Weaver, from Gunsmoke to Gentle Ben. Good thing McCloud was coming along a little later
Like (1) Reply Delete