The polar opposite hit series were both inspired by Earl Hamner's roots. 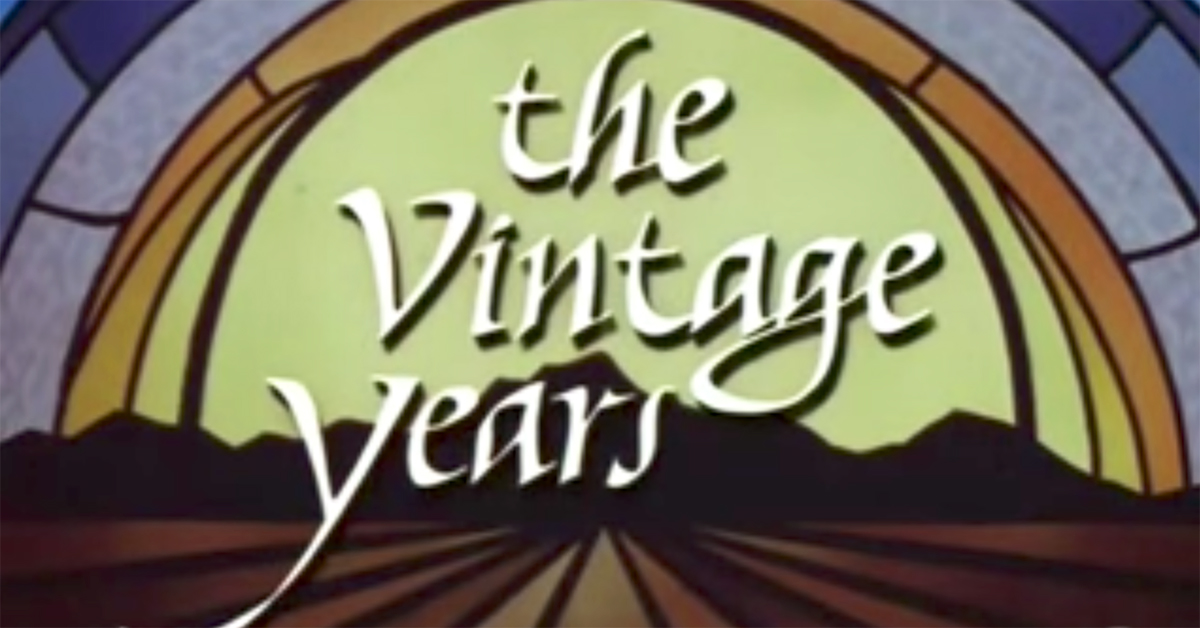 Dubbed "Dallas with grapes" by critics, Falcon Crest was a quintessential primetime soap of the 1980s. The screen was filled with sprawling mansions, glittering jewels, luxury cars, hairspray and cat fights. Each season concluded with an explosive cliffhanger — gunshots! A plane crash! A bomb! An earthquake!

Such finales were a far cry from the wholesome family fare of The Waltons. That show's idea of a cliffhanger was everyone tucked into bed wishing each other goodnight. "Goodnight, John-Boy!" "Goodnight, Mary Ellen!" "Goodnight, Jim-Bob!"

Yet, both long-running series were from the mind of one creator, Earl Hamner, Jr., and both had roots in his past. 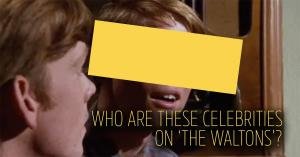 Trivia1970s
Can you recognize these celebrities guest stars on The Waltons?

The Waltons, of course, was based on Hamner's childhood in rural Virginia during the Great Depression. Hamner was the real-life John-Boy. As networks purged their lineups of "rural fare" in the early 1970s, The Waltons flourished. Probably because most other shows representing rural America had been axed. The show's success allowed Hamner free range to create new series. He largely stuck to his brand of virtous family programming, crafting stories like Boone and Morningstar/Eveningstar. The later show centered around an orphanage that moves in with an old folks home, learning valuable lessons. That's the kind of feel-good fare people came to expect from Hamner.

Then there was his Falcon Crest, the saga of a rich and ruthless clan of wine makers. In its original conception, believe it or not, Falcon Crest was a little closer to The Waltons. Hamner's family, the same that inspired the Waltons, traces its roots back to the early American wine industry.

"My family first came to Virginia because Thomas Jefferson wanted to start a wine industry," Hamner later explained. "His neighbor, Philip Mazzei, imported four Italian grape growers from a town called Lucca in Tuscany. When the vines wouldn't grow, three of the Italians went back, but the one that stayed, Giannini, became my forbearer."

The wine-making in his family blood inspired Hamner to purchase a California winery, which led him to write a television series set in that world.

"I intended to tell the same kind of stories I told on The Waltons of family life," he said. The network wanted something a little more adult.

The result was the pilot The Vintage Years, which has a more nostalgic ring to it. That's the title screen up top. Shot in the spring of 1981, the pilot never aired. Nevertheless, Falcon Crest made it to broadcast in December that same year.

Lorenzo Lamas' hunky rich boy character may have been the polar opposite of humble John-Boy, but in a weird, behind-the-scenes way, they were kin.